World War II was a pivotal time in British history. These page-turning reads will give your children a real insight into what life was like for both children and adults, on the battle field and on the Home Front. By Ashley Booth
Login or Register to add to your saved resources 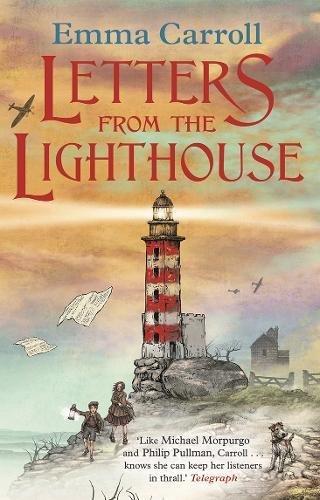 Letters From The Lighthouse by Emma Carroll

Carroll’s modern masterpiece may have only been published in 2017, but it’s a tour de force of a book. Focusing on Olive and her brother Cliff, the book tracks their journey to the seaside where they have been evacuated and have to stay in a lighthouse. Nothing is ever simple though; Olive and Cliff are trying to figure out the disappearance of their older sister, leading them to suspect she might be a spy… 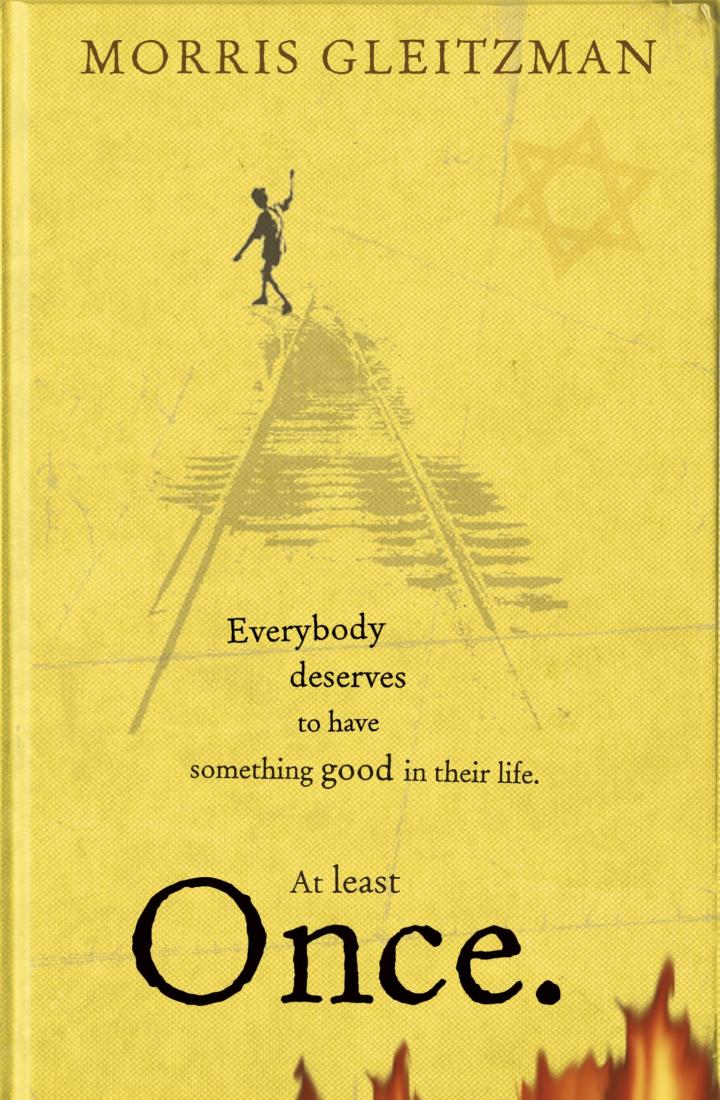 Once by Morris Gleitzman

One for slightly older children (10+), Once is a stark, moving and no-holds-barred insight into life as a child during the war. Felix is a young Jewish boy who escapes his mountain orphanage to try and track down his parents during World War Two. Confident readers will get so much out of tracking Felix’s story and being swept along by his naivety and hope. 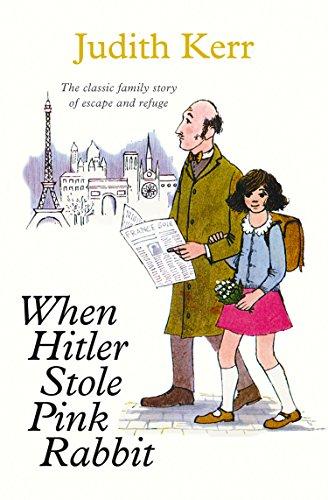 A semi-autobiographical tale about a girl called Anna and her Jewish family who attempt to flee from Germany before the beginning of WWII. It’s a charming, moving and often funny book but with an emotional intelligence that will challenge and captivate your child (and you too – read it if you haven't already!). 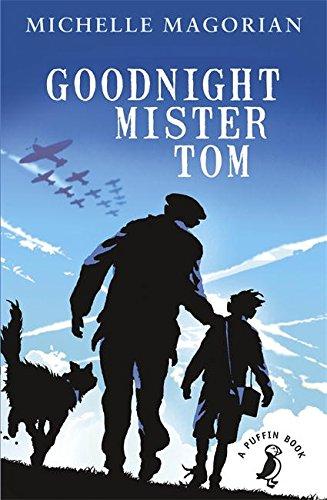 The classics are the classics for a reason and Goodnight Mister Tom is no exception. A powerful page-turner, Magorian’s masterpiece focuses on young boy Willie Beech, who is evacuated to the countryside as Britain goes to war. A child who has always been desperate for attention, Willie grows in confidence due to the care of old Mister Tom, but his life is shaken when his mother summons him back to London. 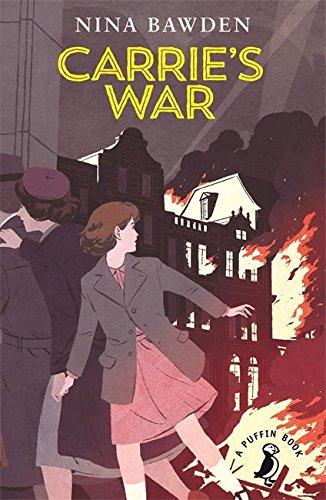 A moving and mysterious book, Carrie’s War tells the story of Carrie, who returns to the countryside where she was an evacuee many years after the war. As she flashes back to her time as an evacuee we discover that Carrie did something that she has considered heinous all her life. Children will be gripped until the last page to find out what happened to Carrie and why it haunted her.

Listen to a ten-part audiobook version of Carrie’s War for free, or download it as a podcast, on BBC Schools Radio. 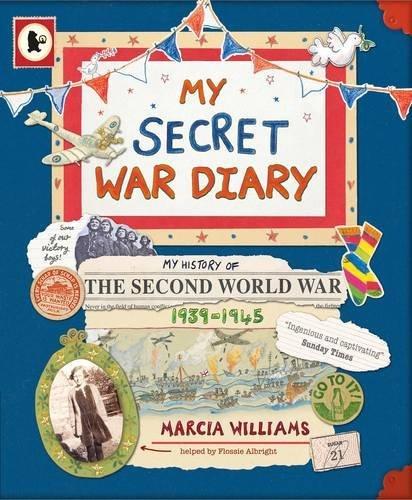 My Secret Diary by Flossie Albright by Marcia Williams

Nine-year-old Flossie is left to pick up the pieces and pretty much raise her brother when her father is drafted into war at the beginning of World War Two. Funny, moving and educational, this a perfect book for enthusing slightly younger readers about the WWII topic. As a bonus it is beautifully illustrated. 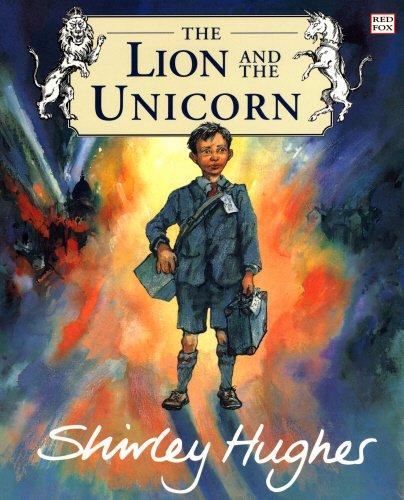 The Lion and The Unicorn by Shirley Hughes

A beautiful story from a legendary writer, author of the Alfie and Annie Rose books, The Lion and the Unicorn is a great choice for 5-9 year olds. Lenny is evacuated to the countryside after his father is drafted. There he meets a wounded soldier, understands what it means to be brave and how he too can meet the challenges he faces in his life. 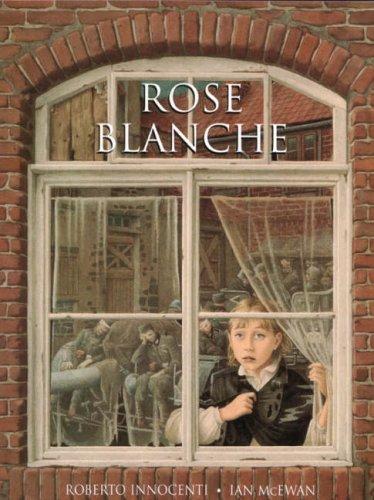 A moving, stunning picture book, Rose Blanche follows the story of young Rose, who from her window watches the events of World War Two begin to unfold. Her childlike bliss means she is unaware of the severity of what is happening. There is much to gain from reading this book with your child and discussing the illustrations. 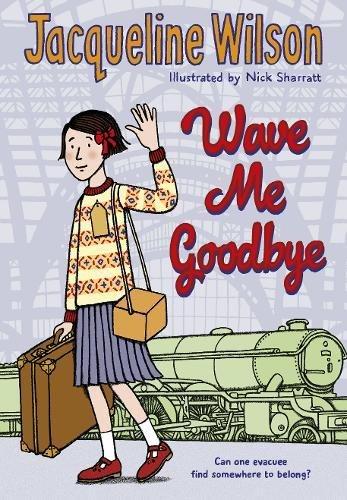 Wave Me Goodbye by Jacqueline Wilson

There’s a reason Jacqueline Wilson is one of the best-selling children’s authors of all time: she knows exactly how to write for children. The moving and funny tale of ten-year-old Shirley, who is evacuated to the countryside during the war to live with the strange Mrs Waverley, will keep kids hooked. 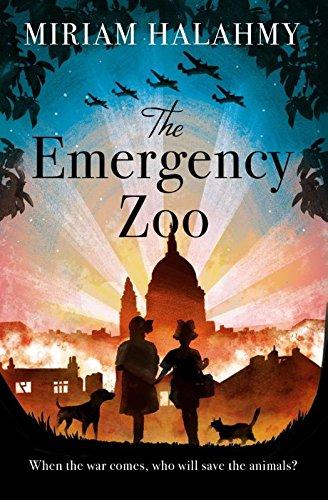 The Emergency Zoo by Miriam Halahmy

Miriam Halahny’s book comes at it from a different angle – what happened to animals during World War Two? When Tilly and Rosy find out their beloved pets will be put down when they are evacuated, they hide in the woods. Word quickly spreads and soon children from everywhere are hiding their pets at the ‘emergency zoo’. A charming and moving book that gives a different, yet equally insightful look at the period. 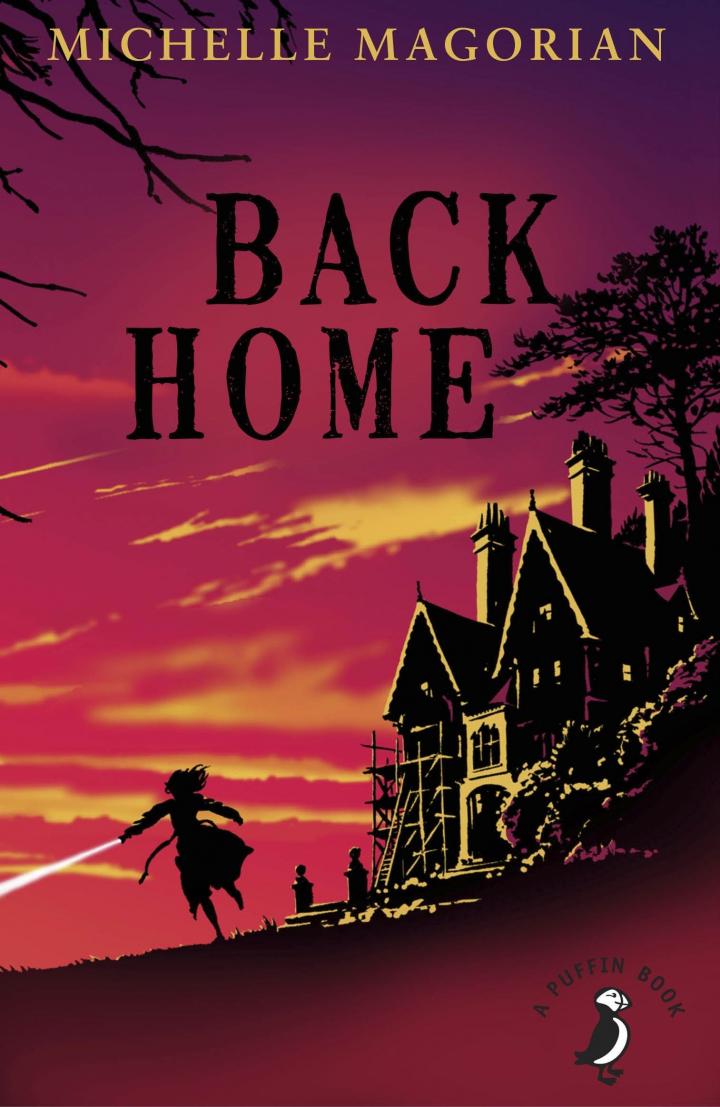 Back Home by Michelle Magorian

A companion book to the more famous Goodnight Mister Tom, Back Home is set in post-War Britain, a grey and joyless plcee for 12-year-old Rusty, returning from the US where she was evacuated for the duration of the war. Getting used to her new life is a struggle, as is adapting to living with her strict family after a carefree existence far from rationing and the Blitz. Highly recommended. 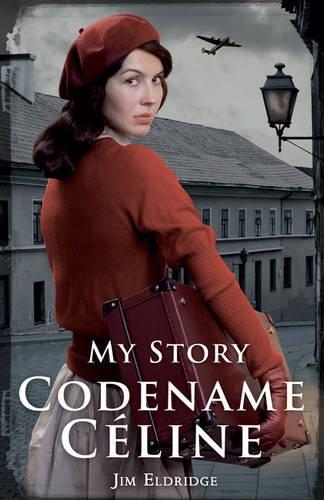 In 1940 the Special Operations Executive (SOE) was formed to send secret agents into occupied Europe to conduct covert operations against Allied enemies. Many of these agents were women and girls; in Codename Celine a young teenager, desperate to do her bit towards the war effort, arrives in enemy territory to start her mission... For older readers (Year 6 and above). 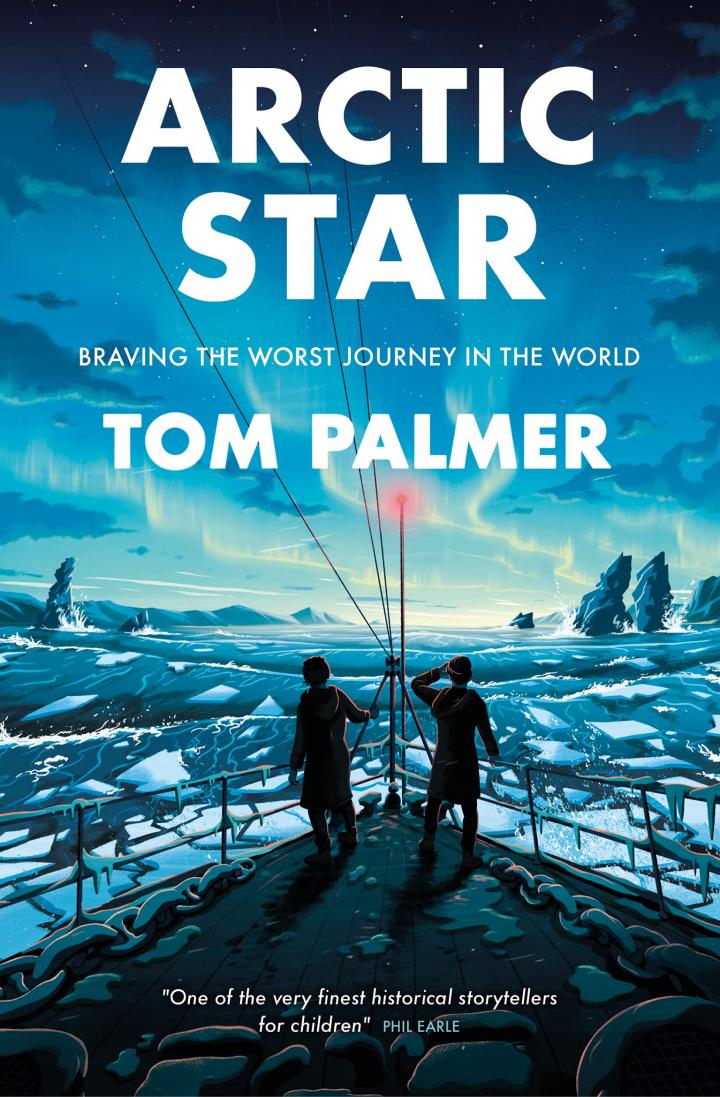 Inspired by the WWII Arctic missions, award-winning author Tom Palmer's first naval adventure tells the story of teenagers Frank, Joseph and Stephen, whose ship is part of an convoy sailing to Russia to deliver supplies to the Soviets in 1943. Navigating treacherous waters, sailing through a narrow channel between the Arctic ice pack and German bases and facing enemy attacks from both air and sea puts the new Royal Navy recruits to the ultimate test. Will all three boys make it home again?