Anne Frank and the Holocaust

About Anne Frank and the Holocaust

The Holocaust was something very sad that happened during World War II and many millions of people were hurt or killed. A girl named Anne Frank wrote in a diary about what it was like to live during this time, and when we read that today we can understand what others like Anne and her family went through.

Anne and her family were Jewish, and during World War II in Axis countries that meant that they were in danger of being arrested and hurt because of their religion.

While it’s sad to read about what happened during the Holocaust, it’s important that we know about it to try to prevent things like that ever happening again.

When Adolf Hitler and the Nazis came to power in Germany, he created a lot of strict laws that were unfair to Jewish people. Some of these restrictions were:

So, when Hitler started fighting with other countries in Europe so he could claim more land for Germany, these strict laws came along too. Lots of people who the Nazis didn’t like, especially anyone who was Jewish, were suddenly in a lot of danger.

If the Nazis arrested someone, they could be taken to a concentration camp where they were made to work very hard. Conditions were terrible, and people weren’t given enough to eat or warm clothes to wear. Concentration camps were kept secret from the Allied troops, and some didn’t know about them until they found them towards the end of World War II. They freed the people who were kept there and gave them food and medicine.

Over 11 million civilians died in Europe while the Adolf Hitler and the Nazis were in charge. Today, we call this the Holocaust.

Lots of what we know about what happened during the Holocaust is from people who survived it, and from things people wrote about it. One source is a diary written by Anne Frank, who was born in Germany. Anne and her family were Jewish, so when things started getting difficult for them in Germany after Hitler came to power they moved to the Netherlands. Lots of Jews left Germany around the same time, for the same reasons. But, during World War II Hitler invaded the Netherlands, and Anne’s family were in danger again.

Things got really scary when Anne’s older sister got a letter saying she had to go to a concentration camp. So, Anne’s family went into hiding, at a place that Anne’s dad had prepared in case something like that happened. The rooms they lived in with four other people could only be accessed through a door hidden behind a bookcase. They couldn’t go outside and there wasn’t much space for everyone, but they were safe. A few friends helped them out by making sure they had enough food. Anne wrote about all of this in her diary.

But, after two years, Nazi soldiers found these secret rooms and arrested Anne, her family and the others living there. They were taken to concentration camps, and sadly, Anne, her mum and her sister died while there. Anne’s dad survived. When Allied soldiers found a concentration camp they would free the prisoners and try to help them get better.

A friend of Anne’s dad who had helped them when they were hiding found Anne’s diary, and gave it to her dad. Her dad decided to publish it so everyone would know about Anne and what the family had gone through.

Every year on 27 January, we mark Holocaust Memorial Day. On this day in 1945, Allied soldiers freed prisoners at a concentration camp called Auschwitz. It’s really hard to read about they terrible things that happened to people during the Holocaust, but it’s important for us to understand what can happen when we are prejudiced against other people because of what they look like, the way they live or what they believe. Remembering the Holocaust will help us to prevent something like that ever happening again.

TheSchoolRun also has a guide to age-appropriate books about the Holocaust for primary school children.

Children's books about Anne Frank and the Holocaust 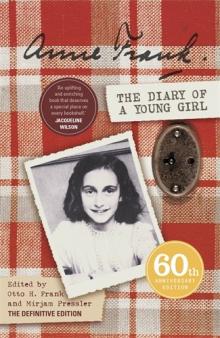 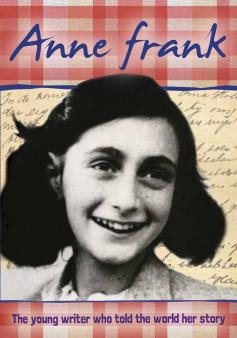 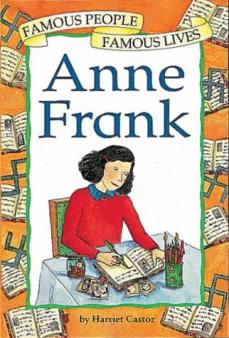 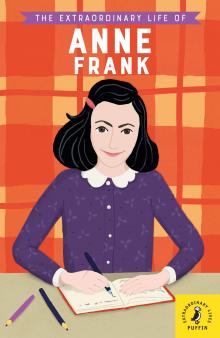 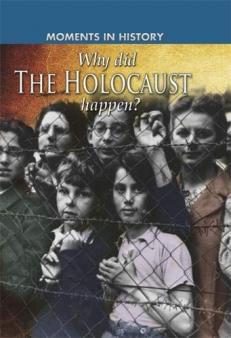 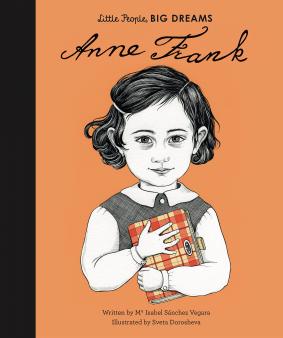 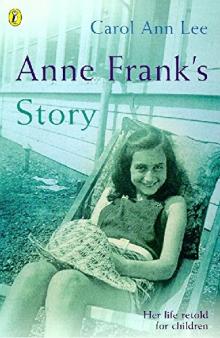 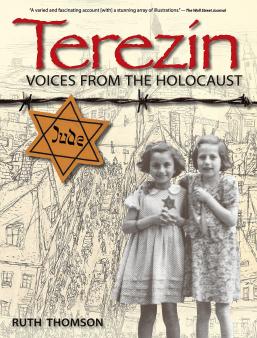 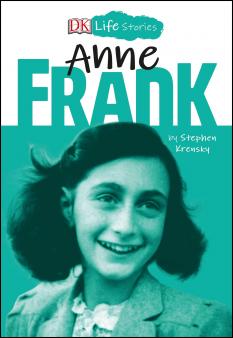 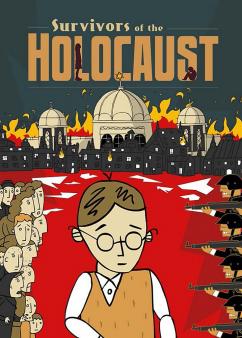 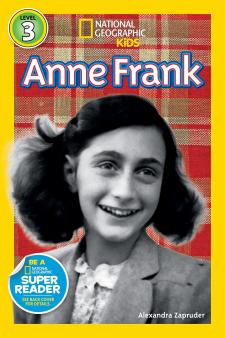 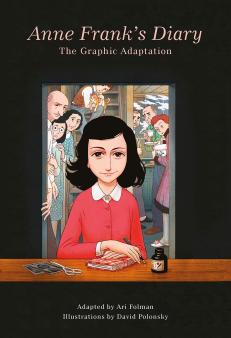 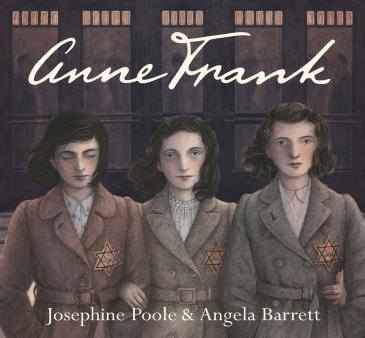 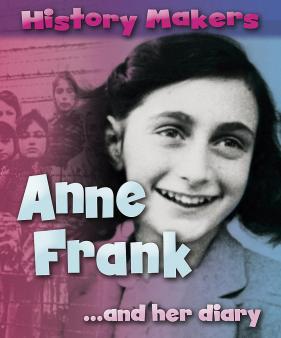 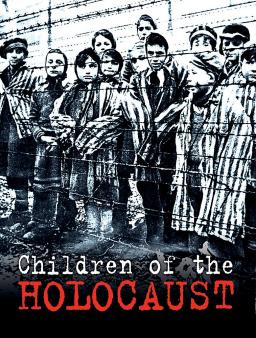 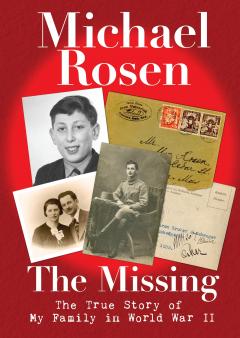 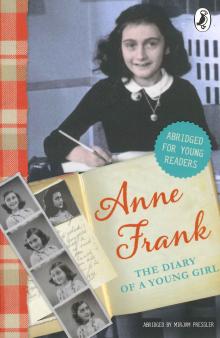