Italy, often referred to as 'lo Stivale' or 'the Boot' because of its high-heeled boot-like shape, is the 11th largest country in continental Europe. People who live in Italy are called Italians and they speak Italian.

The weather in Italy is variable, with cold winters and snow in the north and very hot summers in the south. Italy is a popular tourist destination with both skiiers and beach-goers!

Famous Italians invented lots of things and foods that we still use and eat today, such as the thermometer and pizza, and many world-famous artists and musicians were Italian. Today Italy is a world leader in product design and fashion.

Italy is also famous for being the home of the Roman empire.

Located in Southern Europe, Italy is separated from the European countries of France, Switzerland, Austria and Slovenia by the Alps.

The highest mountain in the Alps is the Monte Bianco, the "white mountain", which is 4,807m high and lies along the French-Italian border and reaches into Switzerland. There are many long and deep lakes in the North of Italy, and the Po is Italy’s longest river at 652km.

The Apennines are another big mountain range which go all along the boot part of Italy and separate the East and the West of the country.

In the South of Italy you will find Italy’s three active volcanoes: Vesuvius near Naples, Etna on Sicily and Stromboli off the Coast of Italy. In 79AD, Vesuvius erupted covering the ancient town of Pompeii in volcanic ash, preserving many buildings and people that can still be seen today.

Vatican City is led by the Pope and is the headquarters of the Roman Catholic Church. It operates independently and even has its own army to protect the Pope. The Swiss Guard was formed in 1506 and still is comprised entirely of people from Switzerland. Italy is largely a Christian country and many of its celebrations are based on significant dates in the Roman Catholic calendar, such as Ferragosto on 15 August, which celebrates the ascent of Mary to join Jesus in heaven.

Italy has had an interesting history with the Ancient Romans being some of its most famous occupants. It has been ruled as an empire, by monarchy and as a republic during its history.

Italians are famous for their inventions and discoveries. The Italian explorers Christopher Columbus and Amerigo Vespucci travelled to the Americas while Marco Polo explored the East.

Leonardo da Vinci was a scientist and artist who was the first to prove the world is round and not flat and Alessandro Volta studied electricity, hence the name “volt” to measure a unit of electricity.

Italians speak Italian, which is a Romance language descended from spoken Latin between the sixth and ninth centuries. Its alphabet contains 21 letters (5 vowels and 16 consonants), which excludes the letters J, K, W, X and Y which we use in the English language.

Pizza is surely one of the most famous Italian culinary exports and in Italy it is usually baked in a wood-fired oven and very thin, loaded with fresh vegetables or thinly sliced ham, salami, artichokes or olives. Italian pasta is renowned worldwide and there are more than 200 different shapes. Other famous foods include risotto (rice) and sweet cakes like panettone (a yeast cake with raisins, eaten at Christmas), Panforte (a hard and flat fruit cake) and almond pastries like amaretti.

Renaissance – the great revival of art, literature and learning during the 14th to 17th century
Cathedral – the main church, which contains the bishop’s throne
Tectonic plates – the different layers that make up the surface of the earth
Microstate – a small country
Peninsula – an area of land almost surrounded by water except for a small strip connected to the mainland
Empire – a group of people or nations ruled by an emperor
Monarchy – a state or nation ruled by a king or queen
Republic – a state or nation ruled by votes from the public
Latin – the language spoken in ancient Rome 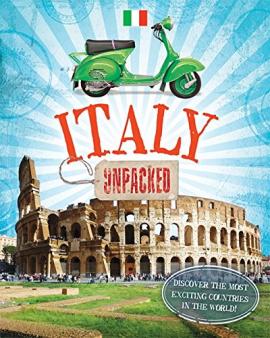 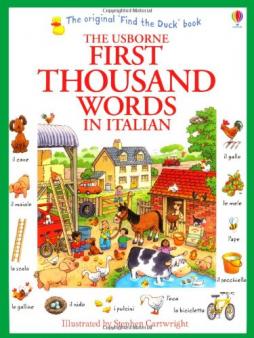 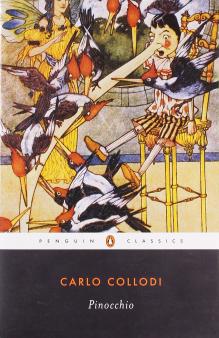 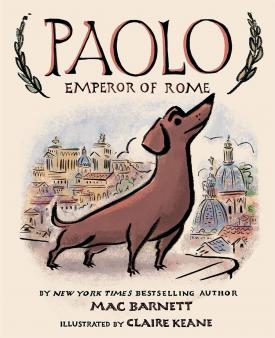 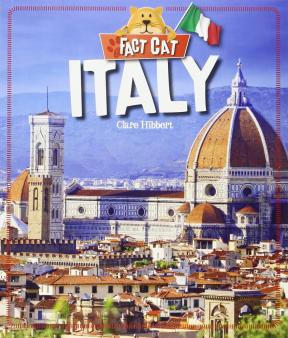 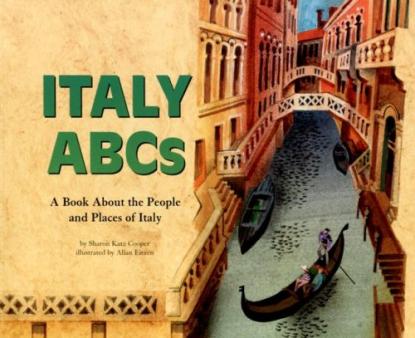 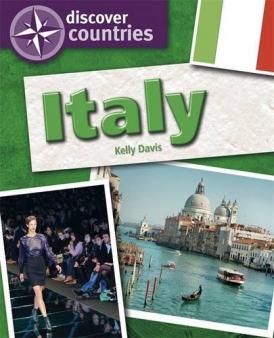 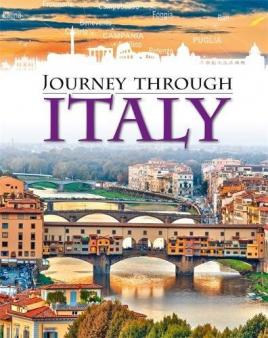 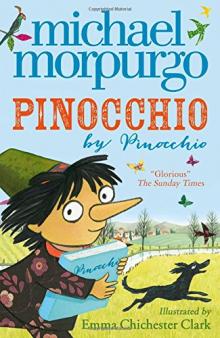 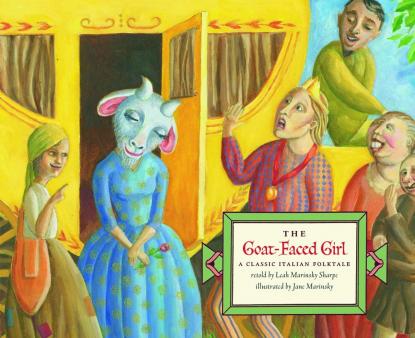 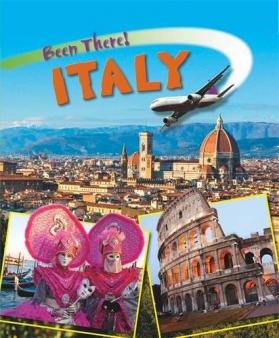 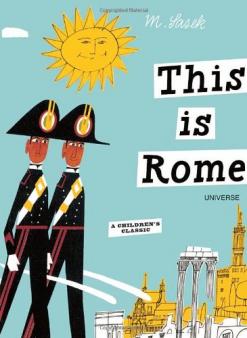 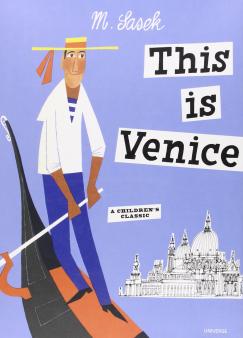 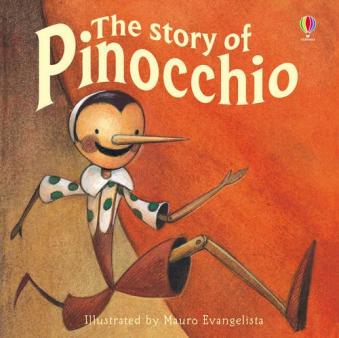 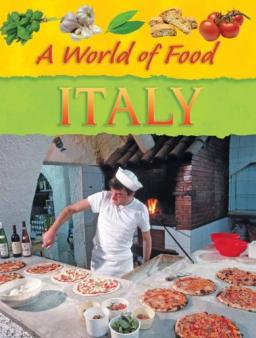