Scientist Galileo Galilei was born in 1564 and became famous for his work on mathematics and astronomy. He developed the telescope to enable close observation of the night sky and was famously imprisoned for his (correct) theory that the sun was at the centre of the universe.

Galilei was also interested in mechanics and motion and carried out many successful experiments to investigate his ideas.

During his time teaching, Galileo carried out lots of experiments exploring mechanics and the speed with which things fall. He was also interested in the way in which pendulums worked.

Galileo developed many mathematical theories about motion and mechanics. He suggested that all things fall to the ground at the same speed, even with different masses. He also noticed that when things fall they accelerate in a constant way – he came up with the idea that the distance something falls is proportional to the time it falls for, squared. He also suggested that if something is moving along a flat surface, it will move at a constant speed unless something interferes with it – this went on to become Newton’s First Law of Motion.

In 1609, Galileo developed the idea for a more powerful telescope after a Dutchman invented a low magnification telescope. In his lifetime he managed to improve the magnification of his telescope from 3x to 30x. Galileo used his telescope to study the sky and in 1610 he discovered the four moons that orbit Jupiter (individually called Io, Callisto, Europa and Ganymede, but more collectively now known as the Galilean Moons). He also observed ‘phases’ of Venus, when the planet was more visible at different times. Because there were moons orbiting Jupiter, and that Galileo had observed changing ‘phases’ of Venus, this challenged the general belief that everything moved around the Earth. As a result Galileo published his findings suggesting that the sun was the centre of the solar system, not the Earth (Copernicus had also suggested this sun-centric model). This idea got Galileo into big trouble with the authorities of the Catholic Church and they accused him of heresy (having an opinion that went against the general beliefs held by the church). He was tried by the Roman Inquisition and found guilty and sent to prison, although he spent most of his sentence at home under house arrest.

As well as developing the telescope, Galileo invented many other things. He developed the geometric compass, a thermometer and a pendulum clock.

Galileo also discovered Saturn’s rings and that our moon (that was previously thought to be a perfect sphere) had mountains and craters on its surface. He also identified sunspots.

Galileo was the first person to observe Neptune, although at the time he didn’t realised that it was a planet, and to note that the Milky Way was made up of stars.

Galileo went blind in his old age, but still managed to write and develop ideas. In 1638 his book exploring motion and mechanics Discourses Concerning Two New Sciences, was published. He died in 1642 at the age of 77.

Astronomy – the study of stars, moons, planets and other ‘celestial’ objects.
Crater – a large rounded hole found on the surface of celestial objects (like a moon or planet) which have usually been formed by a meteorite hitting the surface
Geometric compass – an instrument used to draw curves and circles and for measuring the distances between two points.
Geometry – a strand of mathematics that explores points, angles, lines, surfaces and solids.
Heresy – having an opinion that went against the general beliefs held by the church.
House arrest – being kept imprisoned in your home.
Mass – the amount of matter that makes something up. It is often measured through weight.
Mathematics – the study of numbers, shapes and quantities.
Motion – when something moves.
Thermometer – an instrument that can measure changes in temperature.
Telescope – a piece of equipment that magnifies what you see through it, making things appear bigger and closer. Telescopes are often used to look at stars, moons and planets. 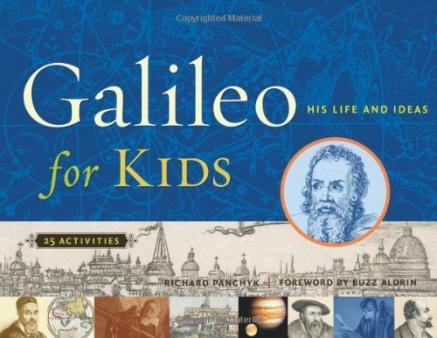 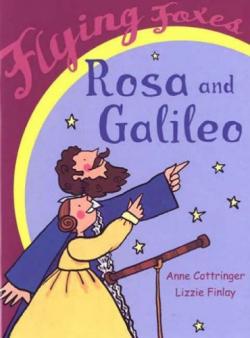 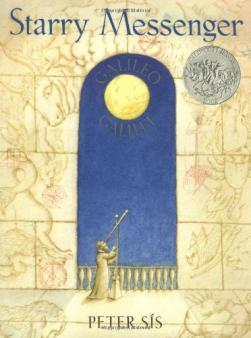 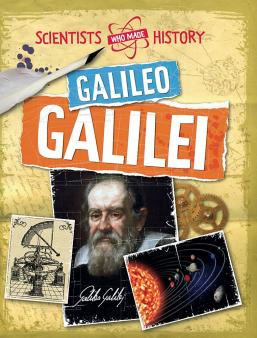 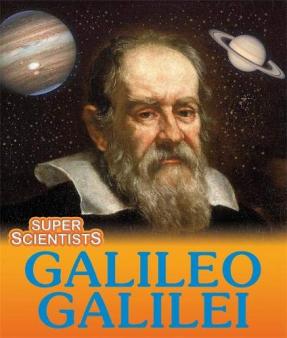