Gravity attracts all objects towards each other. Gravity has been around since the very beginning of the universe, and it works the same way everywhere in the universe, on all kinds of different objects, of all different sizes (larger than atoms – those are held together by atomic forces instead).

How much gravity an object has depends on how big it is (or to be specific, how much mass it has). It also depends on how close you are to the object; the closer you are, the stronger the gravity.

Gravity is very important to our everyday lives. Without Earth's gravity we would fly right off our planet! We'd all have to be strapped down all the time and if you kicked a ball, it would fly off forever. While it might be fun to try for a few minutes, we certainly couldn't live life on Earth without gravity.

Gravity also is important on a larger scale. It is the Sun's gravity that keeps the Earth in orbit around the Sun. Life on Earth needs the Sun's light and warmth to survive. Gravity helps the Earth to stay just the right distance from the Sun, so it's not too hot or too cold.

Nobody fully understands how gravity works, or even why gravity exists. One way of looking at gravity is to think of it not as a force like magnetism, but instead as a natural result of the way mass bends space. Any object with mass (like a star) pushes on space and bends it, so that other objects (like planets) that are moving in a straight line are also going around the star. It looks to us like the star is pulling on the planet, but really the star is bending space.

Gravity or gravitational forces are forces of attraction. It's like the Earth pulling on you and keeping you on the ground. That pull is gravity at work.

Every object in the universe that has mass exerts a gravitational pull, or force, on every other mass. The size of the pull depends on the masses of the objects. You exert a gravitational force on the people around you, but that force isn't very strong, since people aren't very big. When you look at really large masses, like the Earth and Moon, the gravitational pull becomes very impressive. The gravitational force between the Earth and the molecules of gas in the atmosphere is strong enough to hold the atmosphere close to our surface. Smaller planets, that have less mass, may not be able to hold an atmosphere.

A larger size does not mean a bigger mass. Imagine two balls that are about the same size, like a football and a bowling ball. Will they have the same mass? No.

An easy way to think about mass is to consider how much matter or "stuff" you can find inside the object. The amount of matter in the object will affect how heavy it is, meaning gravity has plenty of matter to ‘grab onto’. In the case of the football, air molecules make up most of its inside. The outside of the ball looks solid, but cut it in half and the ball will look like an empty shell. Whereas the inside of a bowling ball is usually completely solid, so if you cut it in half you will end up with two solid pieces. The bowling ball has more matter inside it, making it denser than the football. Therefore, its mass will be greater than the soccer ball's mass.

The Earth always produces the same acceleration on every object. If you drop an acorn or a piano, they will gain velocity (speed) at the same rate. Although the gravitational force the Earth exerts on the objects is different, their masses are just as different, so the effect we observe (acceleration) is the same for each. The Earth's gravitational force accelerates objects when they fall. It constantly pulls, and the objects constantly speed up. You might be thinking, "What about feathers? They fall so slowly." Obviously, there is air all around us. When a feather falls, it falls slowly because the air is in its way. There is a lot of air resistance and that resistance makes the feather move more slowly. The forces at work are the same. If you dropped a feather in a container with no air (a vacuum), it would drop as fast as a baseball.

Isaac Newton was an incredibly clever man. He was a scientist and a mathematician. In 1687, Newton published a book about mathematics which is thought to be one of the important books in the history of science. In it he describes universal gravitation and the three laws of motion, concepts that remained at the forefront of science for centuries after. Newton was known to have said that his work on formulating a theory of gravitation was inspired by watching an apple fall from a tree and wondering about what made it fall downwards.

Universe - all matter and energy that exists in the vastness of space, whether known to human beings or not
Gravity - the attraction due to gravitation that the Earth or another astronomical object exerts on an object on or near its surface
Atoms - the smallest portion into which an element can be divided
Mass - an object has mass (say 100 kg).This makes it heavy enough to weigh 100 kg
Orbit - the path that an astronomical object such as a planet, moon, or satellite follows around a larger astronomical object such as the Sun
Magnetism - the phenomenon of physical attraction for iron, found in magnets or made by a moving electric charge or current
Friction - the rubbing of two objects against each other when one or both are moving
Anomaly - something strange and difficult to identify or classify
Deformation - the act or process of damaging, disfiguring, or spoiling the look of something, or the condition of being damaged, disfigured, or spoiled
Denser - closer together, more tightly-packed
Newtons - The correct unit for measuring force is the Newton, which is abbreviated N.
Force meter - Force meters contain a spring connected to a metal hook. The spring stretches when a force is applied to the hook. The bigger the force applied, the longer the spring stretches and the bigger the reading.
Velocity - the speed at which something moves or happens
Concepts - ideas or principles 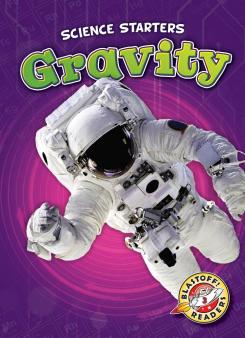 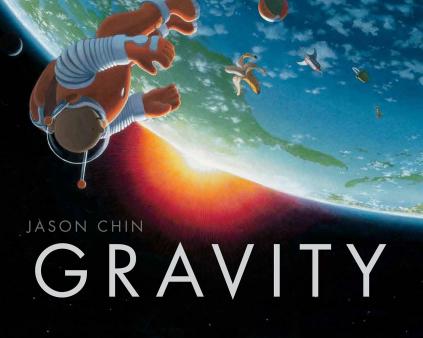 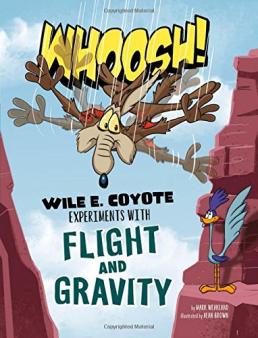 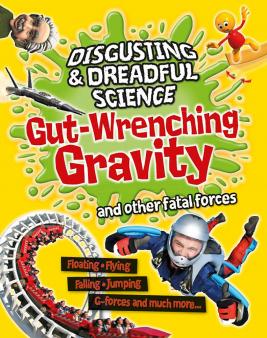 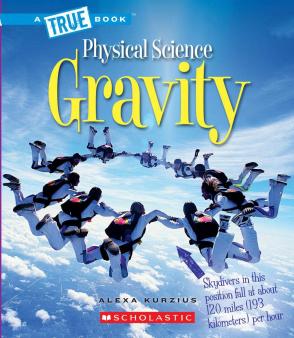 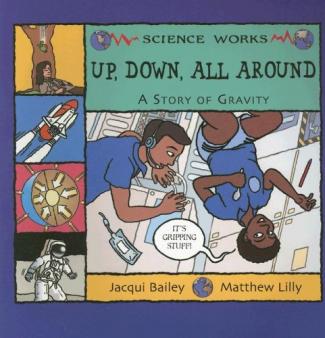 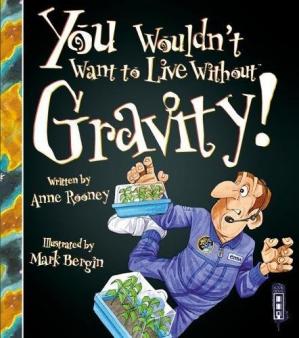 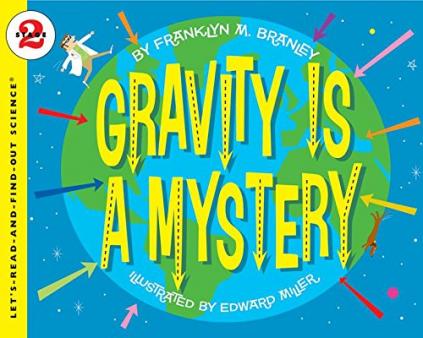 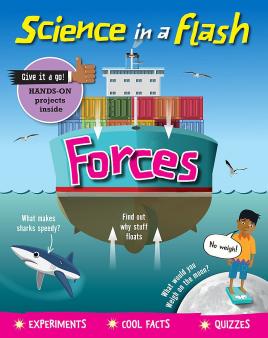 Find out more about gravity: