Isaac Newton was born in 1643 and became famous for his work on gravity and his three laws of motion. He was also well known for his work on light and colour, and what is now called calculus (a branch of mathematics).

The famous story of an apple falling to the ground from a tree illustrates how Newton's work on gravity was inspired by things he observed in the world around him.

Born in 1643, Newton is famous for various scientific and mathematical contributions to our understanding of the world, including the three laws of motion, law of gravity, calculus and light.

Newton described gravity as a pulling force that keeps people on the ground rather than floating off. He also noted that gravity keeps the moon in orbit. Newton told the story of seeing an apple fall to the ground from a tree which inspired him to wonder why it fell down, rather than up or across. This led to his work on defining gravity. Newton developed the universal law of gravitation, which states that two things will be attracted to one another and that the mass of each object will affect the amount of attraction.

Newton was interested in light and colour. He experimented in a dark room with light and prisms and discovered that light could be split into lots of different colours – a rainbow. He also discovered that something appears to be a certain colour because of the amount of light that it absorbs and/or reflects.

Acceleration – the rate an object changes its speed at. It is calculated using the following formula: acceleration = change in speed ÷ time taken.
Astronomy – the study of stars, moons, planets and other ‘celestial’ objects.
Calculus – a strand of mathematics that calculates rates of change and helps find lengths, volumes and areas.
Force – a push or pull on an object.
Gravity – a force that makes things to move towards each other.
Mathematics – the study of numbers, shapes and quantities.
Motion – when something moves.
Physics – the study of matter and energy and how they interact.
Telescope – a piece of equipment that magnifies what you see through it, making things appear bigger and closer. Telescopes are often used to look at stars, moons and planets. 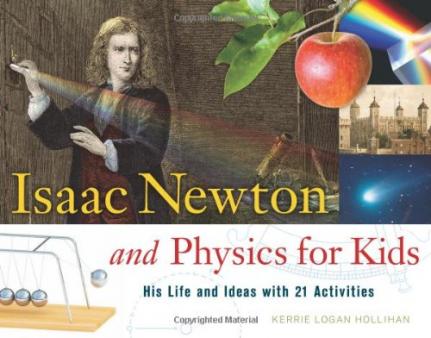 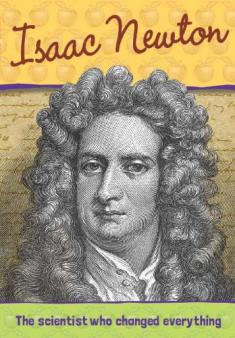 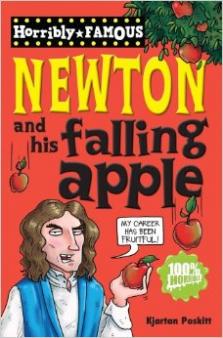 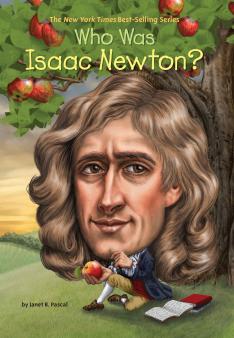 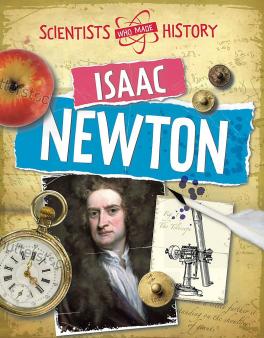 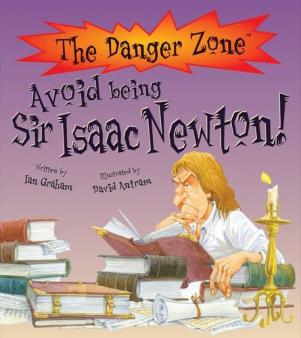 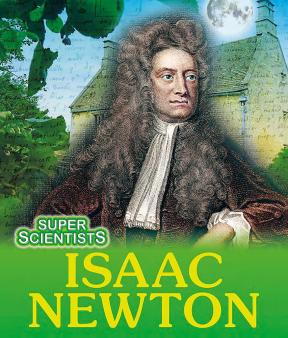 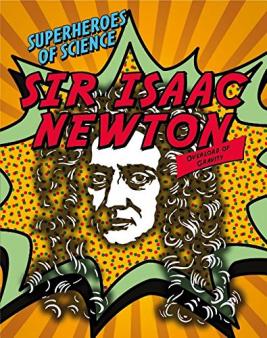