Leonardo Da Vinci is probably best known as the famous artist who painted the ‘Mona Lisa’, which has hung in the Louvre gallery in Paris for over 200 years.

However he wasn’t just a great painter. Da Vinci was also a sculptor, an architect, a poet, a composer, a scientist, a mathematician and an inventor. Wow! It’s hard to believe that one man could possibly have that many talents.

Leonardo Da Vinci was a genius and perhaps one of the most remarkable men that has ever lived.

See if you can find the following in the gallery below:

Leonardo Da Vinci was undoubtedly ahead of his time, with incredibly forward-thinking ideas and discoveries.

As a young boy, Leonardo enjoyed drawing and music. His father must have thought his son talented because he showed his drawings to an artist named Andrea del Verrocchio, who immediately recognised that Da Vinci should be trained as an artist.

Leonardo showed a great interest in the world around him. He was inspired by people and nature and used what he saw to create his wealth of ideas. He studied the human body in great depth, in fact in more detail than the doctors of his time! And he was already working on the idea of flight. Can you believe he actually designed the bicycle, the aeroplane, the helicopter and the parachute?

Leonardo wasn't just interested in what things looked like – he wanted to know how things worked too. As well as being determined to draw things exactly as they looked, he was fascinated by how the human eye worked, how plants grew and how birds flew.

In about 1478, Leonardo set up his own studio and was asked by the church to create a big altarpiece, the Adoration of the Magi. He never finished this painting as he was offered a job by the Duke of Milan as court artist and he accepted. In Milan he not only created famous paintings such as Virgin of the Rocks and The Last Supper but turned his hand to theatre design, too, and created some marvellous machinery.

It was while he painted The Last Supper that Da Vinci experimented with new oil-based paints. But the paint didn't  stick well to the walls and began to flake off. What is left of the famous painting now is largely a reconstruction.

When Leonardo returned to Florence in 1500, he returned as a very well-known and respected man. It was during this time that he painted the Mona Lisa.

After this Da Vinci produced no new paintings and spent most of his time filling his notebooks with scientific drawings and ideas. He was interested in firearms, the action of water, the human body and how it worked, how birds could fly and how plants grew and his amazing ideas and drawings continue to inspire us today.

Da Vinci spent his final years in France, having been invited by King Francis I who not only gave him a house but the title of first painter, architect and mechanic to the King!

Leonardo suffered a lot of sickness in the later years of his life and his right hand was partially paralysed due to a stroke. He had hoped to organise all his drawings, notebooks and ideas before he died but he never managed to achieve his goal and it was many, many years before all his incredible notebooks were properly discovered and the extent of his genius realised.

Leonardo died on May 2, 1519 at Clos Luce in France where he had spent the last few years of his life, just a few weeks after his 67th birthday. 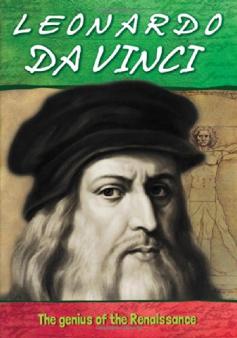 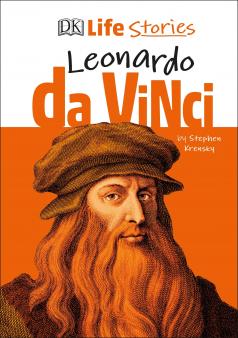 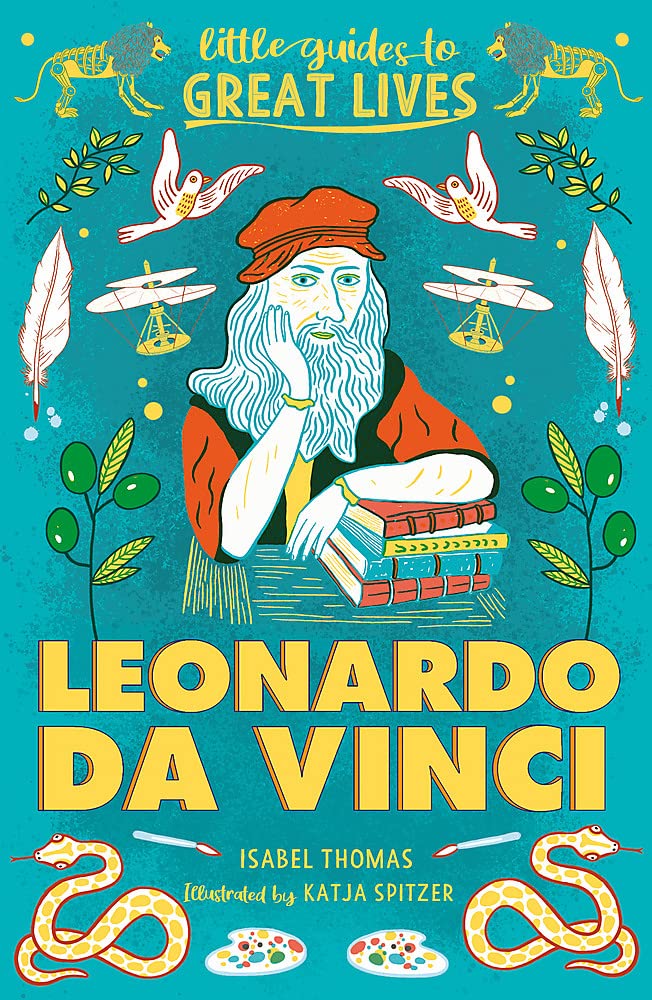 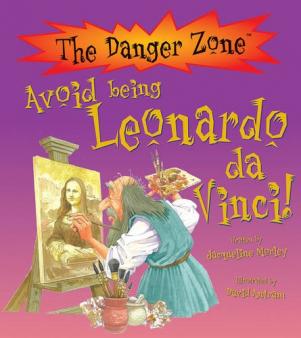 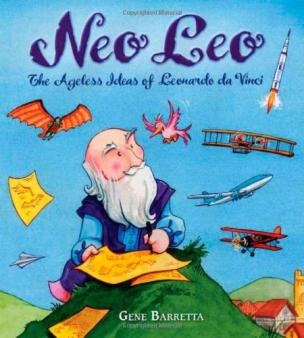 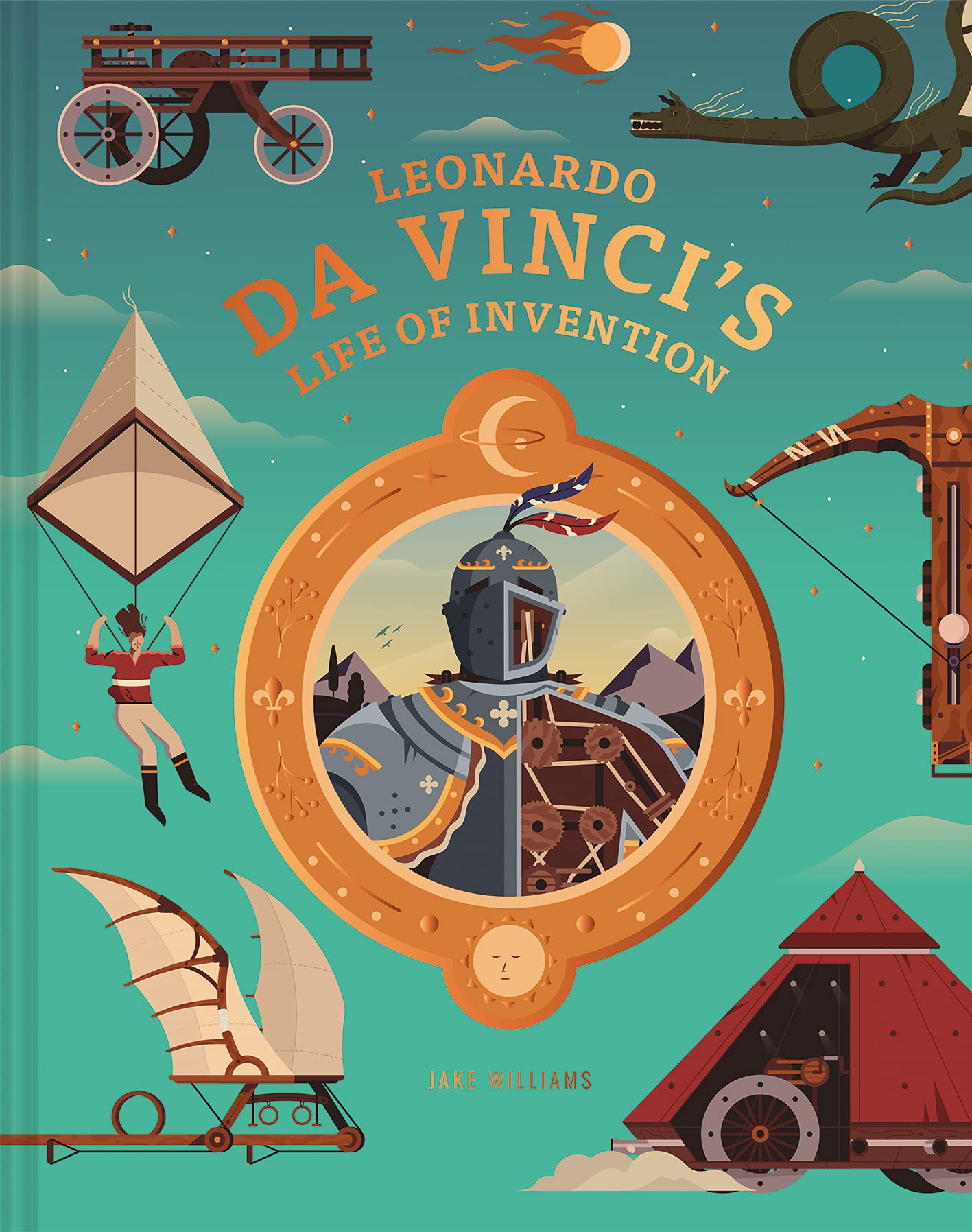 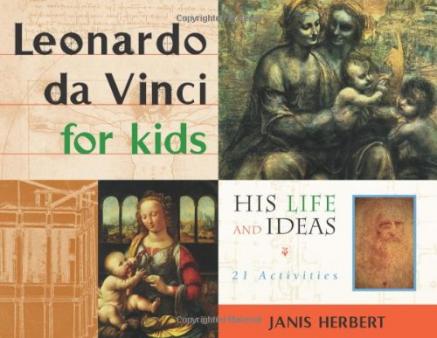 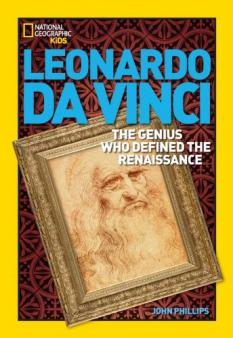 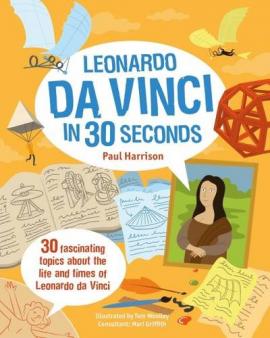 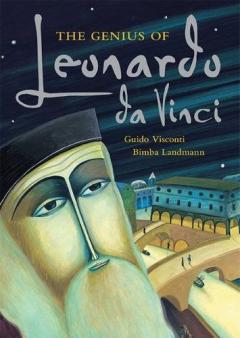 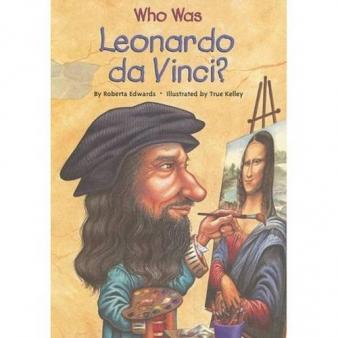