Who was William Shakespeare?

William Shakespeare is a famous British playwright, which means he’s someone who wrote plays. Shakespeare is considered to be one of the most talented writers of all time.

Shakespeare lived around the late 16th century and early 17th century, and in between the reigns of Queen Elizabeth I and King James I. Both of them saw some of the plays he wrote, which are still performed today. Some of the phrases that Shakespeare wrote have even become part of our everyday language!

Look through the gallery and see if you can spot all the following:

Shakespeare mostly wrote plays and sonnets, which are a kind of poem. Sonnets have 14 lines with 10 syllables in each line.

Shakespeare’s theatre group, The King’s Men, worked in two theatres, the Globe and the Blackfriars. The Globe Theatre didn’t have a roof on it, but the Blackfriars Theatre did so it could be used when the weather got cold. Seeing a play at the Globe Theatre was comfortable if you could pay for a seat with a cushion, but if you paid just one penny you could stand in the middle.

Actors in Shakespeare’s time had a bad reputation – people thought they weren’t very nice people, and couldn’t be trusted. So, groups of actors – called troupes – tried to get someone rich to sponsor them. This sponsor would give them money and things that they needed. Shakespeare’s theatre group would have had to show people a piece of paper with their sponsor’s name written on it if they wanted to be welcomed somewhere.

Shakespeare was part of The Friday Club, a group for actors, poets, authors and playwrights (like Shakespeare). The explorer Sir Walter Raleigh began the group in 1603, and they all met in the Mermaid Tavern, so they sometimes called themselves the Mermaid Club.

Shakespeare wrote three different kinds of plays – comedies (funny plays), tragedies (sad plays) and histories (plays about a real person). A different colour flag would be flown from the top of the theatre so people would know which play was about to be performed – white meant a comedy would be performed, red a history, and black or dark colours meant a tragedy.

Shakespeare’s comedy plays are: All's Well That Ends Well, As You Like It, The Comedy of Errors, Cymbeline, Love's Labour's Lost, Measure for Measure, The Merchant of Venice, The Merry Wives of Windsor, A Midsummer Night’s Dream, Much Ado About Nothing, Pericles, Prince of Tyre, Taming of the Shrew, The Tempest, Troilus and Cressida, Twelfth Night, Two Gentlemen of Verona and A Winter's Tale.

Shakespeare wrote his sonnets and plays around 400 years ago, but some of the phrases he wrote have become a part of our everyday language. For instance, you might have heard someone in trouble say that they’re ‘in a pickle’, or heard being jealous described as ‘the green-eyed monster’.

Sir Walter Raleigh (c.1552 – 1618) – Sir Walter Raleigh visited America and helped start colonies there, and some people think that he was the first one to bring tobacco and potatoes into England. He also founded the Friday Club in 1603, which was a group for poets and playwrights that Shakespeare belonged to.

Ben Johnson (1572-1637) – Ben Johnson wrote plays and poems around the same time that Shakespeare did. Both he and Shakespeare belonged to the Friday Club that Sir Walter Raleigh began. Ben wrote a poem in the introduction of Shakespeare’s First Folio, which is the collection of works that was published a few years after Shakespeare died. 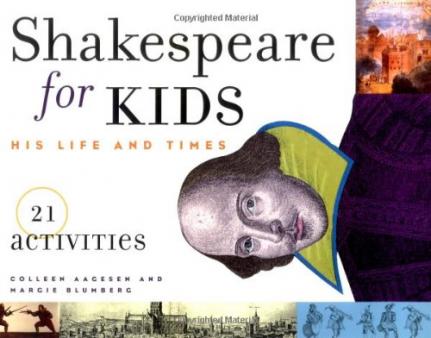 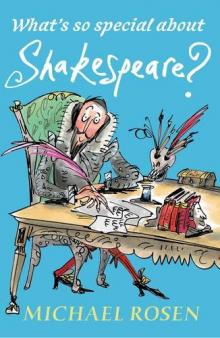 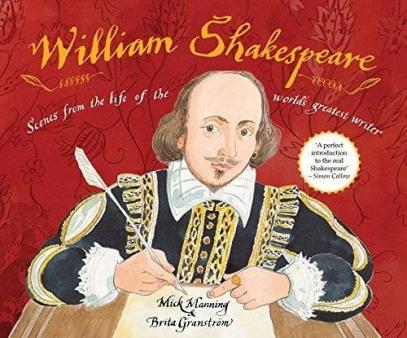 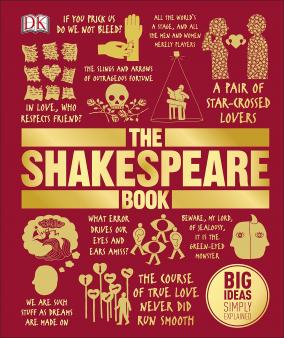 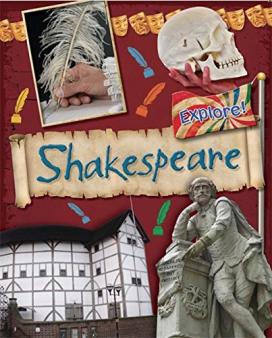 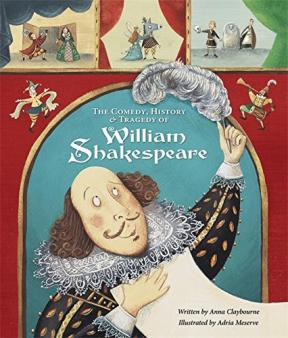 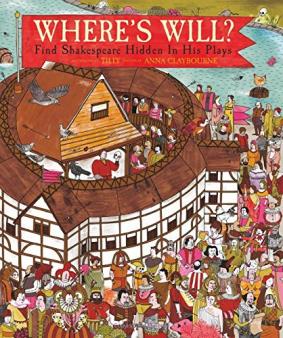 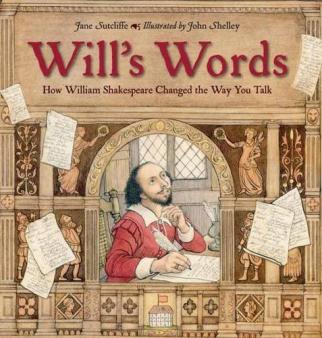 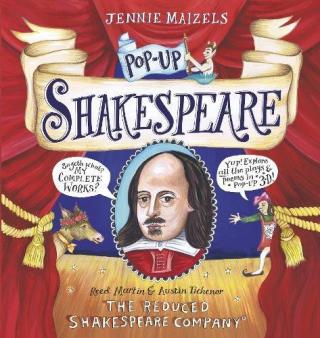 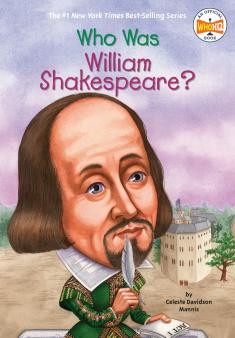 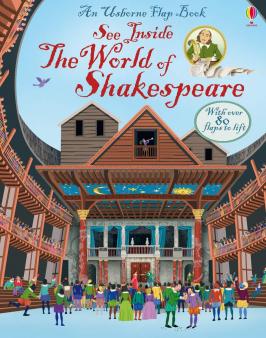 Shakespeare's famous stories have been reworded and illustrated for different ages and offer a great introduction to his classic plays.

We love these five series, or look through our Best Shakespeare stories for children guide: 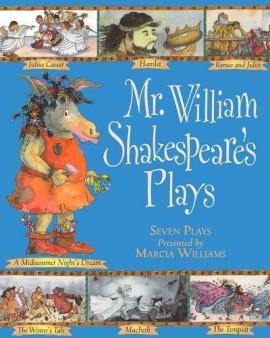 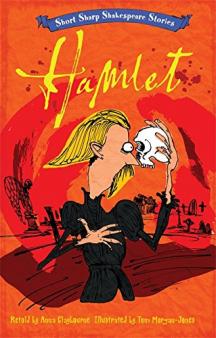 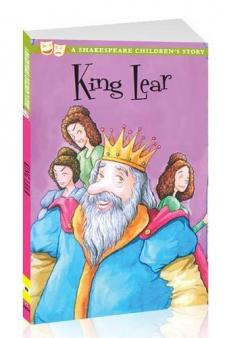 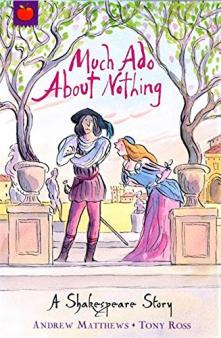 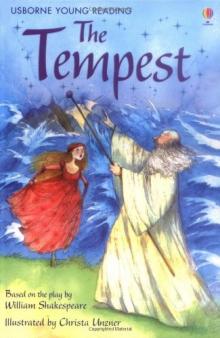