Who were the Tudors?

During the time that the Tudor kings and queens reigned, a lot was happening in England. People were discovering more about the world through exploration, the Church of England was founded, England got a good reputation for having a strong Navy, more people were able to go to school and learn lots of different things, and art and music became an important part of culture.

Can you find all the following in the gallery below?

The Tudors became royalty after winning the Battle of Bosworth Field in 1485, which ended the War of the Roses between the House of Lancaster and the House of York. Henry Tudor led the fight on the Lancaster side, and then married Elizabeth of York.

The civil war between the House of Lancaster and the House of York was called the War of the Roses because each side had a certain colour of rose to represent them – red for Lancaster and white for York. The Tudor rose is both red and white, symbolising that the two houses were joined together.

While Henry VIII wanted his daughter Mary to become queen after his son Edward VI, Edward decided on his deathbed that he wanted Lady Jane Grey to rule instead because she was Protestant, like him. Mary was a Catholic. Jane Grey did become queen, but only for nine days, and she was never officially crowned – Mary became queen instead, and had Jane executed.

The kings and queens in Tudor times were very involved in religious matters. Everybody had to go to church, and whether you were Catholic or Protestant was very important. It sometimes meant the difference between life and death!

Henry VIII set up the Protestant Church of England, which meant England broke ties with the Catholic church. This also meant that Catholics weren’t very popular in England – some were even put to death. But, when Mary I became Queen it was the other way around – her mum, Catherine of Aragon, was Catholic and Mary was Catholic too. She had over 280 people put to death because of their religion, which gave her the nickname ‘Bloody Mary’.

After Mary, Elizabeth I (a Protestant) became Queen.

Some of the games played in Tudor times are games we still play today, such as bowls and tennis. The version of tennis played by Tudors was called ‘paume’.

A lot of what we know about what people would have had in their homes during Tudor times is from inventories, which are lists of possessions that people had when they died.

Music was very popular in Tudor times, and it was a large part of entertainment both in the royal court as well as for the peasants. It also meant that somebody from any class – rich or poor – who was good enough at an instrument could have the chance to play for the king or queen! Musical instruments played include the viol, hautboy, harpsichord, spinet and virginals.

According to someone who lived during Tudor times, William Harrison, there were four different classes in society:

School could be expensive, so only people who could pay for it would send their children. At grammar school, they’d learn maths, Latin and Greek, and about religion. Only boys went to school, though sometimes girls from rich families would have tutors. When Edward VI was king, some schools were set up that didn’t cost anything so more people were able to be educated.

Jobs that people would have had in Tudor times include being a butcher, baker, weaver, fishmonger (catching and selling fish), tailor, blacksmith, shoemaker and washerwoman. There were different kinds of jobs in the royal court that involved serving the king or queen, such as being a page or a lady in waiting.

If you did something wrong and broke the law in Tudor times, you could get a pretty harsh punishment. If any of these happened to you, you’d been let off easy: whipping, being branded with a hot iron, and being locked in between bits of wood in the centre of town for people to laugh at you. The worst punishments were executions, such as beheading, being hung, being burned at the stake, or being boiled alive. Executions were public events that lots of people would come to watch.

King Edward VI (1537-1553) – King Edward VI ruled from 1547-1553. He was only nine when he became king, and he died at age 15 from a disease in his lungs. He wanted Lady Jane Grey to become Queen next instead of his older sister, Mary, because Jane was a Protestant like Edward.

Lady Jane Grey (1536 or 1537-1554) – Lady Jane Grey was Queen from 10-19 July in 1553. Even though she was legally Queen because King Edward VI had made it so, Edward’s sister Mary took over the throne and eventually had Jane executed. In fact, Jane had been locked in the Tower of London during the nine days she was Queen.

Mary I (1516-1558) – Mary I was Queen from 1553-1558. She was a devout Catholic and was very strict about people following the same faith – so strict, that she’d have Protestants executed. She was called ‘Bloody Mary’ because of this. Mary married King Philip II from Spain, and they didn’t have any children. 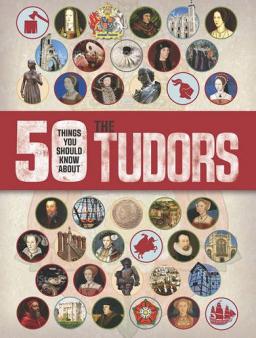 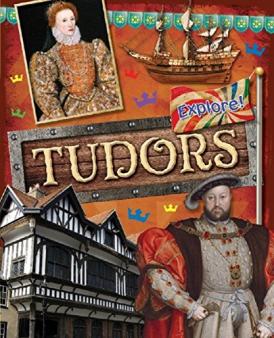 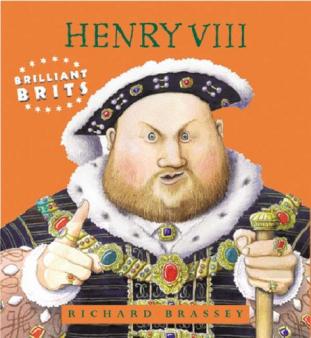 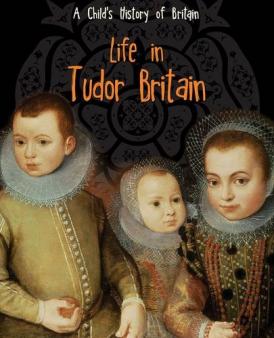 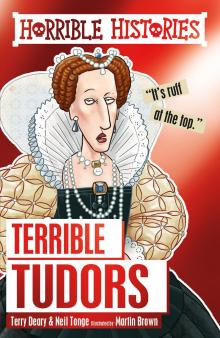 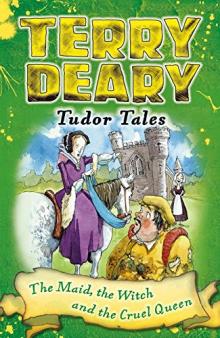 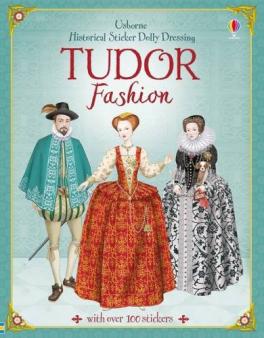 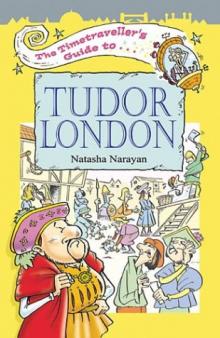 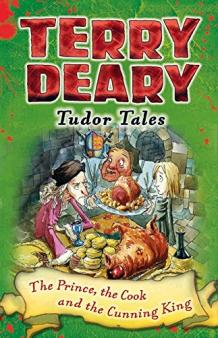 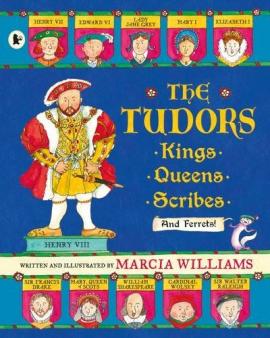 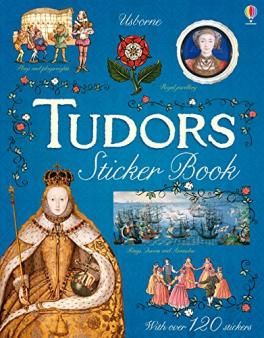 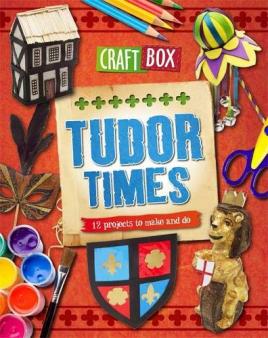 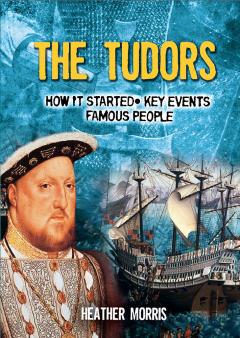 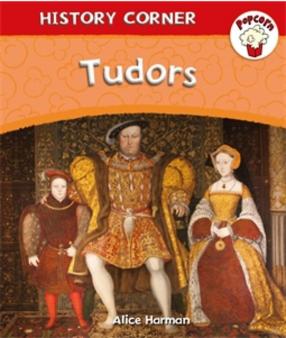 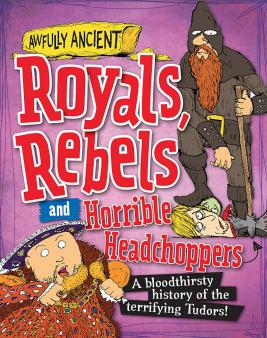 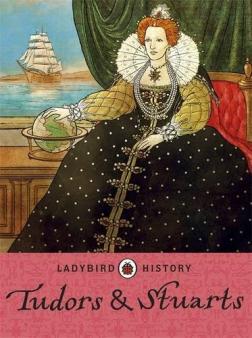