Archimedes was one of the most famous scientists in Ancient Greece. He was perhaps best known for being a great mathematician.

Despite being recognised today for his understanding of mathematics and physics, he was more acknowledged in his own time for the contribution he made to creating war machines to help protect his home in Syracuse from the Romans.

Can you identify the following images in the gallery below?

Archimedes was one of the greatest scientists in the Ancient world. He had a number of strings to his bow. Most commonly known these days for his advanced mathematics, he was also recognised as a weapons designer, engineer, inventor, astronomer (his father was also an astronomer), physicist and all-round scientist.

Though Archimedes was very interested in mechanics (and his work on simple machines suggests this), he didn't feel it was important enough to write about and all the books we know he wrote were about scientific theory, not its practical application.

Some of his most famous achievements include:

Physics: The general analysis of nature, conducted in order to understand how the universe behaves.
Density: The mass of a substance per unit volume
Pi: π is a Greek letter but used to represent a mathematical constant, the ratio of a circle’s circumference to its diameter. 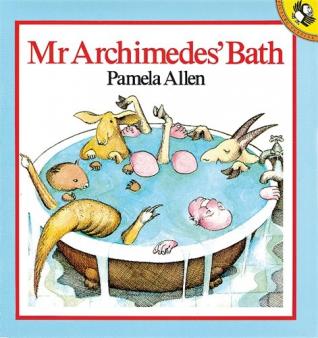 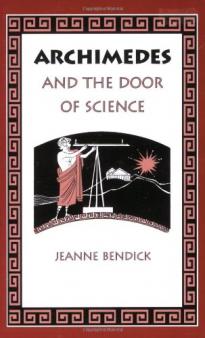 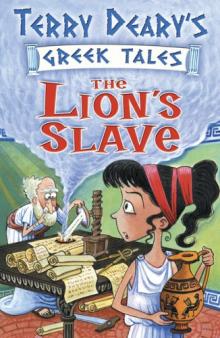 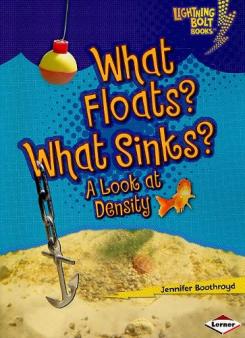 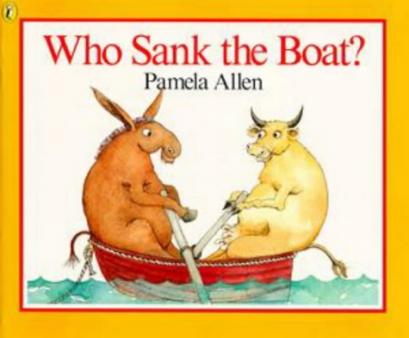 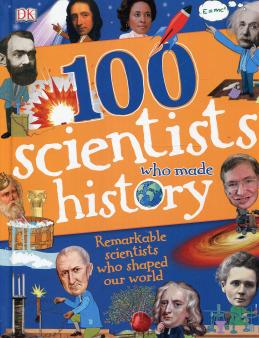 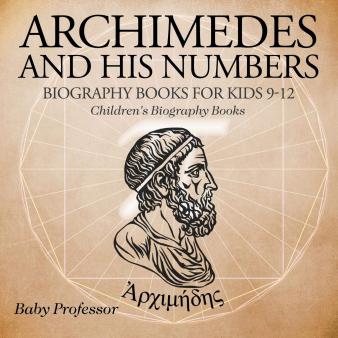