Who were the Ancient Greeks?

Greece is a country in Europe, but people have been living in that area for a very long time. The people who were living there thousands of years ago are called the Ancient Greeks, and a lot of things they did help to make up our society today. They even invented the Olympics!

The Greek Empire eventually became part of the Roman Empire, but their society had a huge impact on things we do today. We have learned a lot from Ancient Greek philosophy, language, theatre, medicine, government and more.

Can you find the following in the gallery below?

The Ancient Greek Empire was very large, and included the modern European countries of Turkey and Bulgaria. Alexander the Great led many battles that extended the boundaries all the way through Iran, to around the border of India.

Some of the most well-known city-states are:

The Greeks used a row of tall columns in their buildings that helped support the structure. There are three main types of columns that were used, each with a distinctive style – Doric (which was pretty plain), Ionic (which had curled ‘flutes’ at the very top) and Corinthian (which was the most decorative, with flowers and leaves at the top)

Ancient Greeks believed that everything should have balance, order and harmony – you can see this in Greek art and architecture.

Slaves were very common in Greek society, and only very poor families wouldn’t have had slaves. Slaves may have once lived in a region that was conquered by Greece, such as Persia. Sometimes unwanted babies would be left in a public place for someone to take and raise as a slave.

Education was important to the Greeks, and children were taught a variety of things. Everyone learned how to play a musical instrument, such as the lyre (a kind of small harp) or the double aulos (a pair of pipes with holes like a recorder). Boys learned how to be good athletes, but in Sparta girls exercised as well – everyone had to be fit and ready to defend Sparta.

Alexander the Great (356-332 BC) – Alexander the Great was the king of one of the Greek states (Macedon) and led Greek armies to many victories – in fact, he was never beaten! He extended the Greek empire as far east as India. Alexander died when he was only 32 years old.
Archimedes (c.287-212 BC) – Archimedes was a famous Greek mathematician and philosopher.  He discovered a way of measuring the volume of an object by putting it in water, and seeing how much the water rose – like it does when you get in the bathtub. Archimedes was actually in the bathtub when he figured this out, and then he jumped out and shouted, ‘Eureka!’, which means ‘I found it!’
Aristotle (384-322 BC) – Aristotle was a Greek philosopher who taught Alexander the Great. Plato was Aristotle’s teacher.
Euripides (c.480-406 BC) – Euripides wrote many plays, mostly tragedies (sad plays).
Herodotus (c.484-425 BC) – Herodotus was a famous Greek historian, and his writings have really helped us understand what happened in ancient times. He was also careful about how he gathered facts – he tried to make sure they were true before writing them down. His books are called The Histories.
Hippocrates (c.460-370 BC) – Hippocrates was a famous doctor in ancient Greece, and he is called ‘the father of Western medicine’. People who become doctors today take the Hippocratic oath, promising to be good at their job and to do what’s best for their patients.
Pericles (c.495-429 BC) – Pericles led Athens during its Golden Age. Athens prospered in many ways, including winning battles and expanding its culture. Pericles thought education and art were very important.
Plato (c.424-347 BC) – Plato was a Greek philosopher who taught Aristotle. Socrates was Plato’s teacher. Plato founded the Academy in Athens, which was like a university where people could learn more than they did in school.
Pythagoras (c.569-475 BC) – Pythagoras was a Greek mathematician and philosopher. One of the things he studied was triangles, and he came up with the Pythagorean theorem which has to do with right-angle triangles.
Socrates (c.469-399 BC) – Socrates was a Greek philosopher who taught Plato. His ideas helped to develop the scientific method we use today – Socrates would always start off with a hypothesis about something, and tested that to see if it was correct. 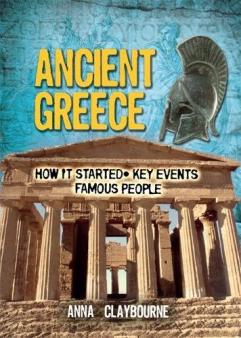 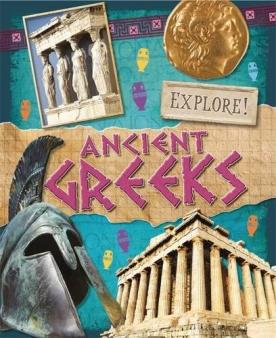 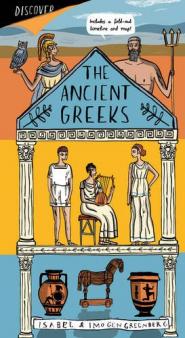 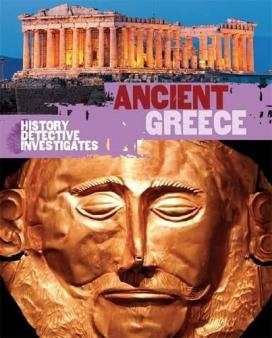 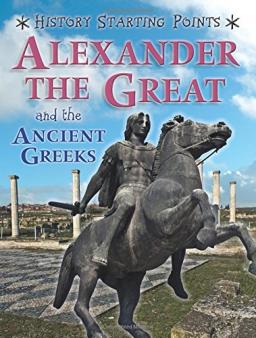 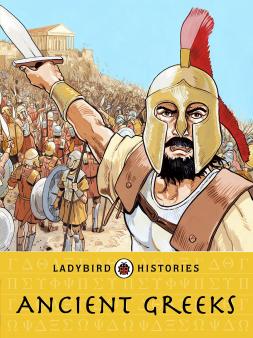 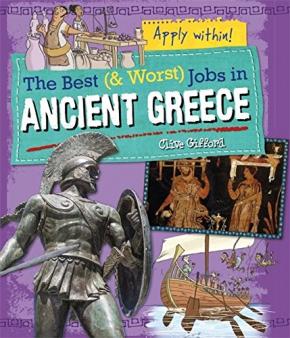 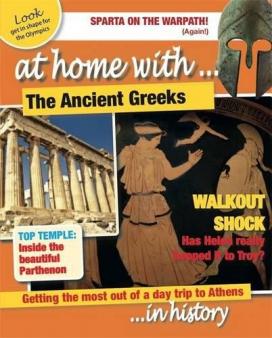 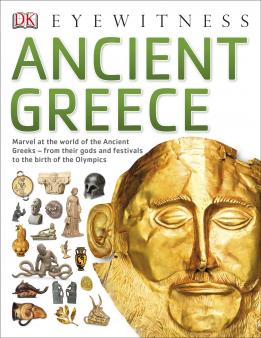 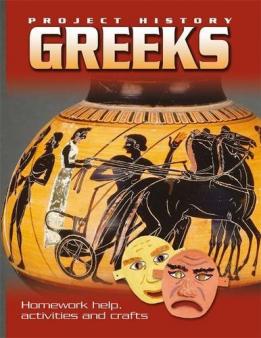 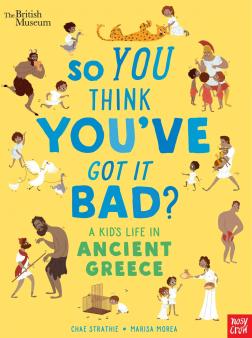 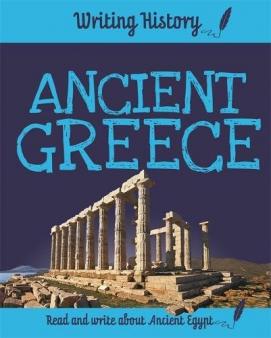 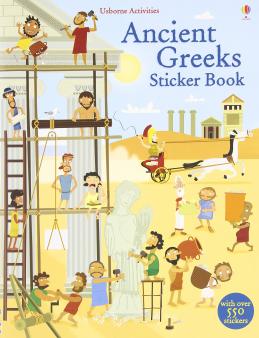 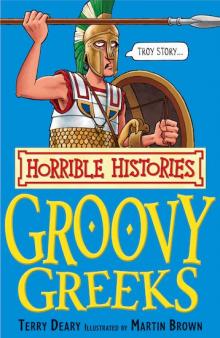 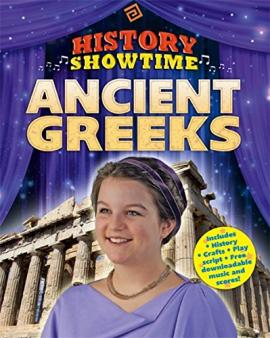 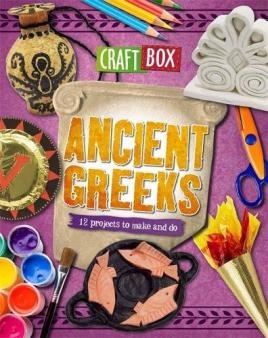 Find out more about Ancient Greece: