Who were the Suffragettes?

The word ‘suffrage’ means having the right to vote in political elections. The Suffragettes campaigned for women to have this right.

In Britain the organisation was led by Emmeline Pankhurst and her daughters Christabel and Sylvia at the beginning of the twentieth century.

After peaceful methods of campaigning had failed to bring about any result, the movement became more violent. Women householders over the age of thirty finally gained the vote in 1918.

In 1867 the Reform Act extended the right to vote to many men who had previously not had this right. John Stuart Mill proposed that the right to vote should be extended to some women, but he was not successful in persuading his fellow MPs to include this in the Act.

Millicent Fawcett tried to get the vote through peaceful means such as meetings, petitions and leafleting but despite attracting many supporters her campaign achieved little.

Emmeline Pankhurst realised that a more active approach was needed to win women the vote. Women deliberately broke the law to gain publicity. They disrupted meetings, chained themselves to the railings of Buckingham Palace, smashed windows and set post boxes alight.

Women who were arrested wanted to be treated as political prisoners rather than as criminals. They went on hunger strike to protest. The police responded by force feeding them. This was degrading and injured women’s health, leading to a public outcry. The Cat and Mouse Act of 1913 enabled the police to release women in poor health from prison and then re-arrest them when they recovered.

When Emily Wilding-Davison threw herself under the King’s horse during the 1913 Derby she became the first woman to die for the cause of Women’s suffrage. Her death focused public attention on the Suffrage Movement.

When war was declared in 1914 Emmeline and Christabel instructed women to stop their campaign and help with the war effort. The important role played by the many women who entered the workforce during the war helped persuade the government to grant them the vote in 1918.

Best children's books about the Suffragettes, Emmeline Pankhurst and the suffrage movement 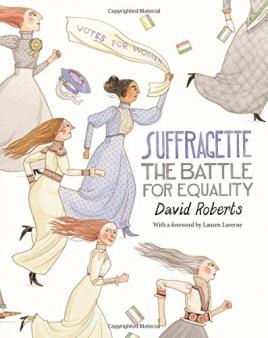 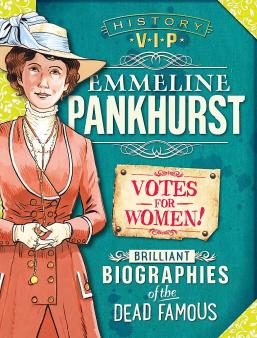 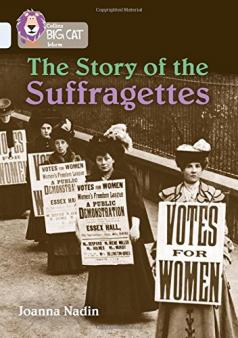 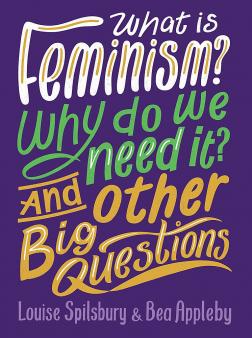 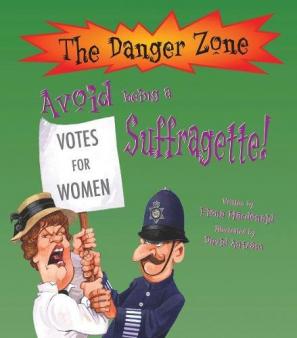 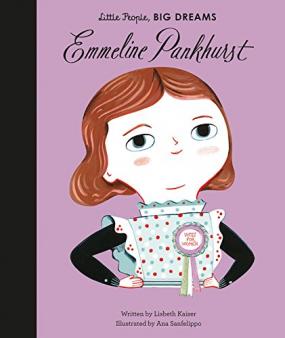 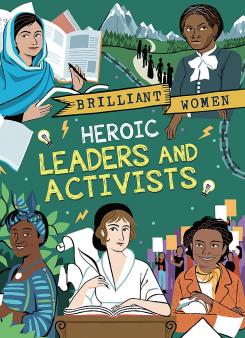 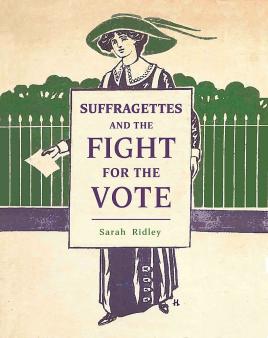 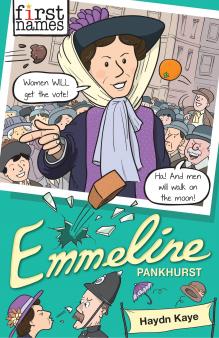 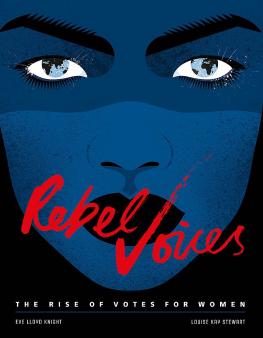 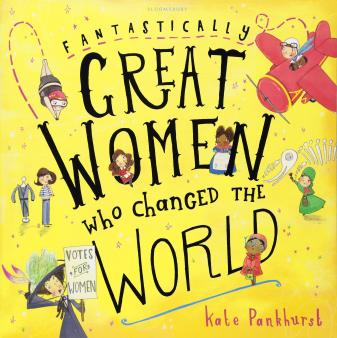 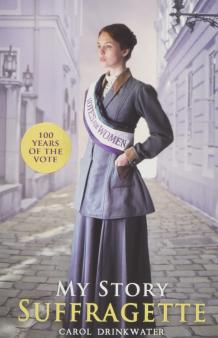 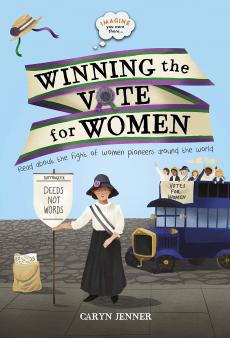 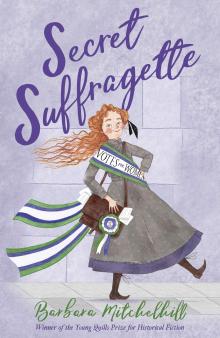 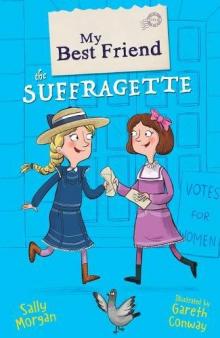 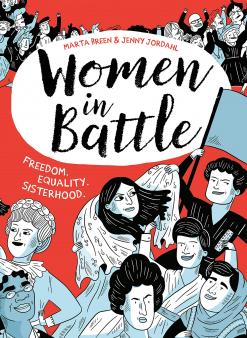