Life in the Victorian era

Living in the Victorian era was exciting because of all the new inventions and pace of change and progress, but it was a hard time to live in if you didn’t have much money. Even very young children had to work if their family needed them to.

However, life had improved a lot for people by the end of the Victorian era. Laws were put in place that made working conditions a bit better in factories and mines, and that stopped young children from working by requiring them to go to school instead. More people were living in cities, but hygiene and sanitation was more important thanks to people like Florence Nightingale. Plus, the Victorians started the Christmas traditions like sending cards and decorating trees that we know and enjoy today!

Victorian inventions like the steam engine and innovations like steel-making led to machines being made that could produce lots of the same thing at once. Factories were filled with machines like these. While it used to be that one person would be a weaver and make cloth, machines could now do that job instead and make cloth that didn’t cost as much.

So, what did people do if machines did all the work? Well, the machines needed looking after, and factory owners wanted people who could do that as well as take care of other little jobs around the factory. Since factories were usually built in large towns and cities, and people needed new jobs, most people moved to where the factories were. By the end of the Victorian era, half of the people living in Britain lived in cities.

This meant that cities were crowded and dirty. If you were poor and couldn’t afford to live in a very nice place, it was easy to get sick. There was a large outbreak of cholera in London in 1853-1854 that killed 11,000 people. Most people thought that the disease was coming from areas that just smelled nasty and got passed around through scents in the air, but Dr. John Snow worked out that the disease was actually spreading because of a cesspit that was leaking into a water pump where people drank from. By the end of the Victorian era, London had a better sewage system and sanitation was a bigger concern – plus, people knew more about how diseases are passed from one person to another.

Other famous Victorians who believed that proper hygiene and sanitation were needed to be healthy were Florence Nightingale and Dr. Joseph Lister. Dr. Lister was a surgeon who discovered that cleaning wounds and surgical instruments prevented infections.

Jobs that people had in Victorian times included usual ones like lawyers, doctors, teachers and vicars, but there were other jobs too:

Steam engines needed coal to run them, so mining coal was very important. Working in coal mines was hard, and sometimes entire families would do it just to earn enough money. There were also mines for iron and tin in different parts of Britain.

Only poor people would work in factories and mines, and both were pretty unhealthy places to be. The air would be thick with dust from the mines or from the cotton being spun for cloth, and working hours were long.

If someone didn’t have a home (or money to afford a place to live), they could go to a workhouse, which was a place that provided food and beds in exchange for doing work. While this sounds pretty handy, it wasn’t very nice. Men, women and children all had to live separately, so families couldn’t stay together. The food wasn’t very good, and children weren’t taught how to read and write. Everyone had to wear the same uniform, and breaking any rules would mean strict punishment.

If you were rich, then life was completely different! Rich Victorians lived in large houses that were well heated and clean. Children got a good education either by going away to school or having a governess who taught them at home (this is usually how girls were educated).

Wealthy people could also afford to buy beautiful clothes. All women in Victorian times wore dresses with long skirts, but rich women could get the latest fashions that needed special underclothes to wear properly. They wore dresses that needed hoop skirts underneath to make the dresses spread out in a dome shape around their legs. Or, they wore skirts that lay mostly flat but that poofed out a bit around their bottom – this was called a bustle.

Florence Nightingale (1820-1910) – Florence was the founder of modern nursing; she knew it was important to keep hospitals clean and well-run.
Charles Dickens (1812-1870) – a famous Victorian author who wrote A Christmas Carol, and many other books about life in Victorian times
Robert Louis Stevenson (1850-1894) – a Victorian author from Scotland who wrote the famous children’s stories Treasure Island and Kidnapped.
Alfred Tennyson (1809-1892) – a popular Victorian poet; one of his poems was ‘Charge of the Light Brigade’, which was about the Crimean War.
Thomas Barnardo (1845-1905) – founded children’s charity Barnardo’s in 1870 as a home for children who were orphaned or didn’t have a place to live, which meant they didn’t have to go to a workhouse
Mrs Isabella Beeton (1836-1865) – an author who wrote a famous book about cooking and housekeeping that many people in Victorian times used
Charles Darwin (1809-1882) – a Victorian naturalist who wrote On the Origin of Species and came up with the theory of natural selection, which led to scientific research into evolution.
Joseph Lister (1827-1912) – Lister was a surgeon who introduced the idea of keeping surgical instruments free from germs, and disinfecting wounds.

Best books about Victorians for children 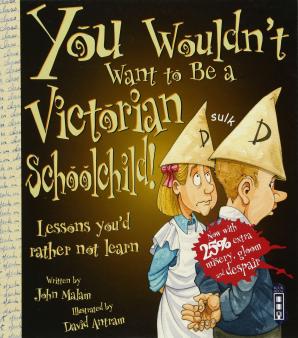 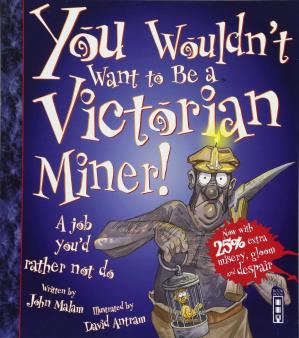 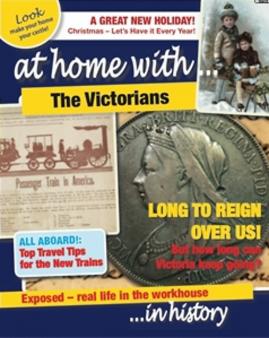 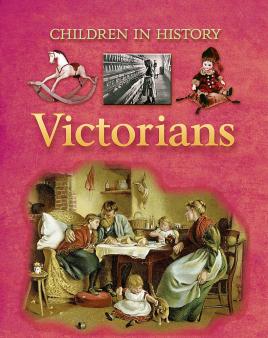 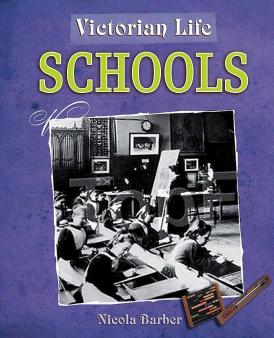 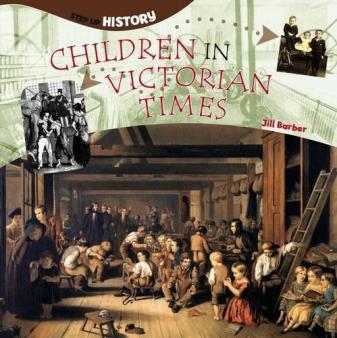 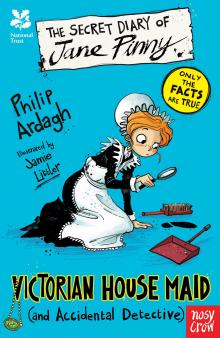 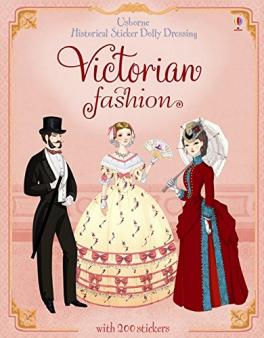 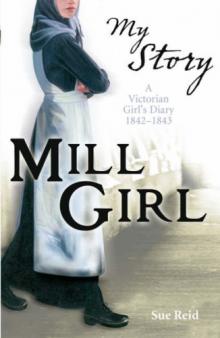 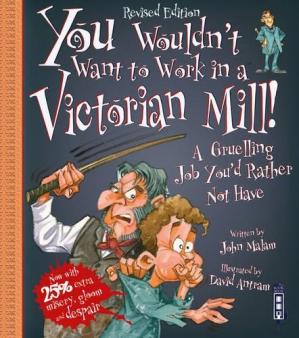 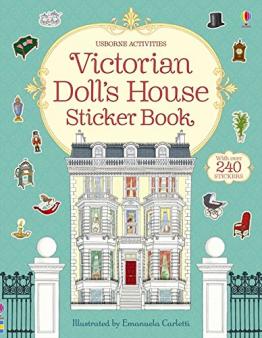 Find out more about Victorian life:

See writer Thomas Carlyle’s house in Chelsea, decorated as it would have been in Victorian times

Explore a Victorian workhouse, and learn about the people who would have lived and worked there

Take a tour of the Charles Dickens museum, which is in a house where the famous author used to live

Embark on a virtual tour of the Crystal Palace, site of the Great Exhibition of 1851 organised by Prince Albert, to see its beautiful and innovative design and discover amazing facts about the exhibition it housed