George Stephenson and the development of the railway

Why is George Stephenson famous?

George Stephenson was a self-taught English civil and mechanical engineer sometimes called the "Father of Railways".

He developed the ‘Rocket’, an early locomotive, with his son Robert and pioneered rail transport and the development of the first passenger railways.

Most of the world's railways run on the standard rail gauge (a fixed spacing between railway tracks), sometimes called 'Stephenson gauge', which he established.

A self-taught man from a poor background, George Stephenson combined his thirst for knowledge with a strong sense of self- belief and patience in the face of criticism. Some people looked down on Stephenson because of his humble birth, but many more admired him for the obstacles he had overcome.

Stephenson was not the first man to invent a locomotive. In 1801 Richard Trevithick had invented a steam locomotive that ran on the roads, but his attempts to produce rail locomotives foundered due to the difficulty of producing rails strong enough for the heavy engine to run on.

Through careful observation and experiment Stephenson was able to develop the ideas of Trevithick and other pioneers. Stephenson had a creative and enquiring mind, inventing a mining lamp, a means of increasing the productivity of chickens and a frame for growing straight cucumbers! He also worked on the development of railway tracks and bridge building.

Stephenson's Rocket (known as ‘Travelling Engine No.19’ while it was being built!) is one of the best-known locomotives in the history of railways but it was not designed by George Stephenson but by his son Robert Stephenson. George and his son collaborated on the project, however, and when the Liverpool and Manchester Railway announced a competition to find the best locomotive design for their railway at Rainhill, near Liverpool, the Rocket, built by Robert Stephenson and Company, was entered and won the trial.

Many people feared that the speed and vibration of rail travel would prove to be bad for people's health and perhaps even be fatal. Others worried that by enabling poor people to move around the country the new railways could be a threat to law and order. Stephenson won over many objectors by persuading them that the railways would make money for them!

Although the Industrial Revolution was underway by the time of Stephenson’s birth his inventions accelerated the pace of change and altered the face of the landscape forever. Coal and engines powered the mills and Stephenson’s railways enabled the transport of goods and material cheaply over long distances at speeds far faster than had previously been possible. Britain became very prosperous as a result of these developments.

The railways changed the lives of ordinary people, making it possible to travel long distances (to the countryside, to the seaside and to the big cities) relatively swiftly and at low cost.

Robert Stephenson (1803-1859) – George Stephenson’s son, also an engineer, he worked alongside his father and was instrumental in the development of the Rocket. He went on to become a famous bridge builder and later a Member of Parliament.
William Huskisson (1770-1830) – MP for Liverpool. He was killed by the Rocket  at the opening of the Manchester to Liverpool Railway becoming the first ever casualty of the railways.
Duke of Wellington (1769-1852) – the hero of Waterloo and English Prime Minister from 1828-1830. He was a bit doubtful about the railways at first but was won over when he learned that they could make money. He attended the opening of the Manchester to Liverpool Railway. Witnessing the death of Huskisson put him off railway travel for life! 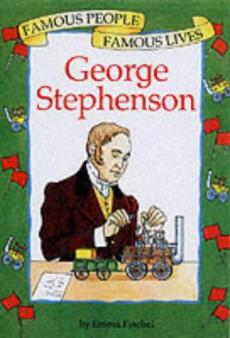 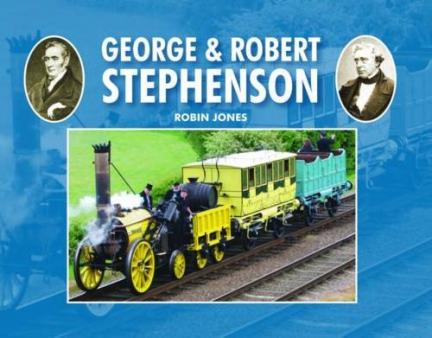 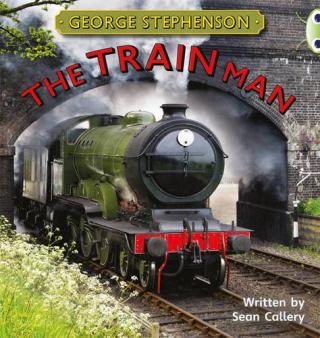 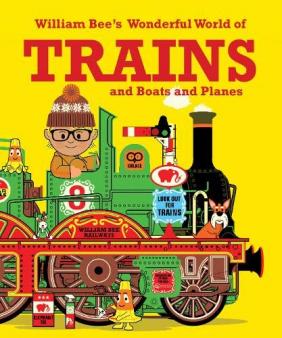 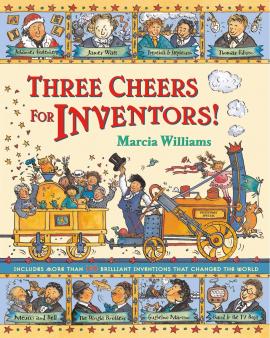 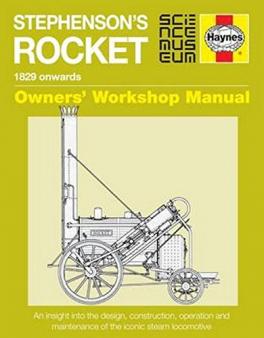 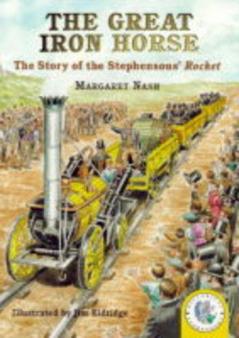