When was the Victorian age?

The time when Queen Victoria reigned is called the Victorian era or Victorian age. She was queen from 1837 to 1901, and a lot of things happened in Britain during that time.

During the 64 years that Queen Victoria was on the throne, Britain was also going through the Industrial Revolution. Machines for factories were invented that could make things quickly, like textiles – so, there were more textiles around to sell, and more people who wanted to buy them. With the invention of the steam train, the textiles could get to places further away than before.

Life in the Victorian era changed very quickly for a lot of people, and cities became busier and more crowded.

See if you can spot all the following in the gallery below:

When the Victorian era began, Britain was going through the Industrial Revolution. Scientists had learned how to use steam to create power, and from that came a whole list of other inventions that used steam power to make machines operate.

One of these machines was the steam train, in the early 1800s. It meant that travelling was a lot faster than using a horse and carriage, and that goods could be transported much more quickly than using the canal system.

This was good because more and more goods were being made! For instance, the textile industry was growing thanks to the invention of machines that could do the spinning and weaving instead of people, meaning it took much less time to produce. This is called mass production, and it was a key factor in the Industrial Revolution. It wasn’t a case anymore of just one person making one item – machines could do the same job in a fraction of the time.

The Great Exhibition in 1851 celebrated not just great accomplishments from around the world, but also within Britain and the British Empire.

Best children's books about the Victorians 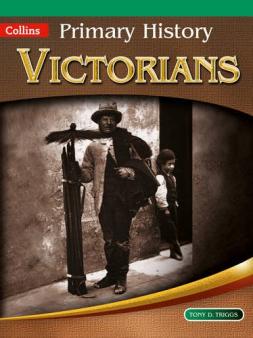 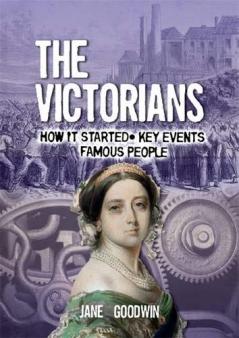 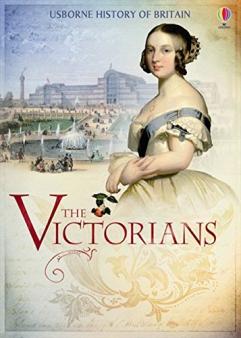 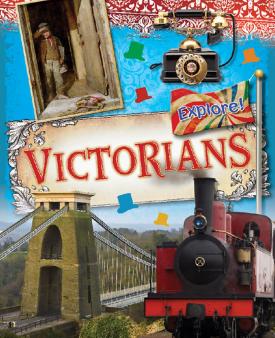 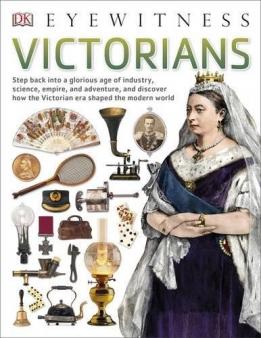 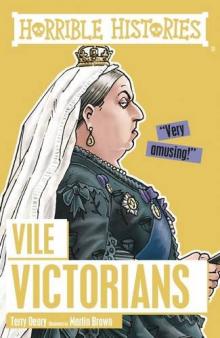 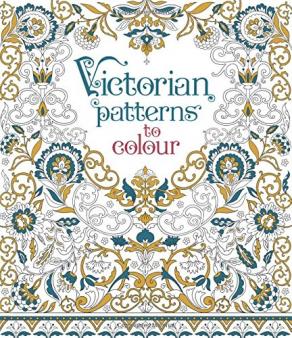 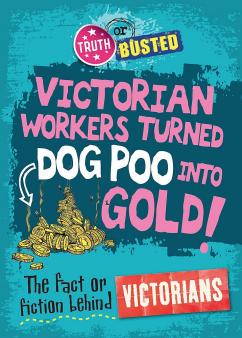 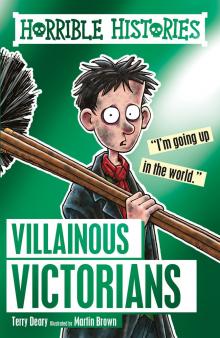 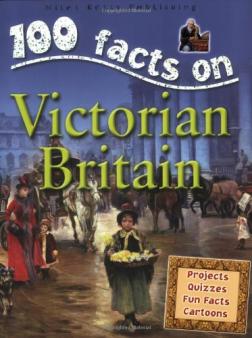 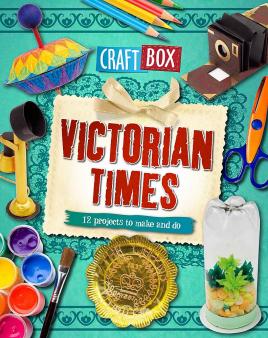 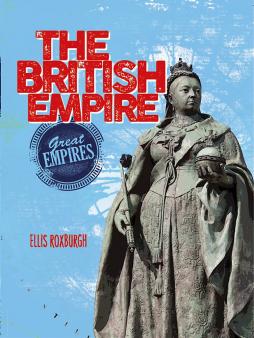