Why is Florence Nightingale famous?

Florence Nightingale is a famous British nurse who lived from 1820-1910. She helped to make hospitals more sanitary places and wrote books about how to be a good nurse.

She is considered the founder of modern nursing.

Florence grew up in Hampshire, and was educated by her father who taught her things most girls wouldn’t have learned at that time such as Latin, maths, philosophy and history.

Florence went against her family’s wishes when she announced her plans to become a nurse – they didn’t think it was a proper job for someone as wealthy and well-educated as Florence. It took Florence seven years of asking for her father’s permission to study nursing before he finally gave it to her. Florence studied nursing at the Institute of Protestant Deaconesses in Kaiserwerth, Germany.

Florence worked as a nurse in a hospital in Scutari, Turkey during the Crimean War, where she discovered that soldiers were dying because of lack of proper food and medicine, shortage of staff and dirty conditions. She got her famous nickname, ‘The Lady with the Lamp’, after a news article in The Times described her care and attention to the wounded soldiers in Scutari – she kept working even after everyone else had gone to sleep.

Florence told the British government how poor conditions were for soldiers in hospital, and they had famous engineer Isambard Kingdom Brunel design a hospital that could be taken apart and shipped overseas.

Florence wrote more than 200 books, reports and pamphlets about how hospitals should be arranged and run, including Notes on Nursing: What it is and What it is Not, a book explaining basic nursing skills such as hygiene, nutrition and how to set up a sickroom; it was used to teach nurses at Florence’s nursing school.

Florence suffered from illnesses that often kept her in bed for nearly half of her life, and she became permanently blind in 1901.

The Florence Nightingale Medal was established by the International Red Cross in 1912 – two years after Florence’s death – and seen as the highest honour a nurse or nursing aide can achieve.

Florence’s work reached far beyond the shores of England. She helped to improve medical care in India by working to establish a public health service.

Sidney Herbert (1810-1861), a British politician who sent Florence to work in Scutari, helped her lead the effort to improve army health, and helped her set up the Nightingale Fund to train other nurses.

Linda Richards (1841-1930), the first professionally trained nurse in America, who was mentored by Florence when visiting London for a seven-month training course; she founded nursing training schools across America, and helped launch Japan’s first training programme for nurses.

Elizabeth Blackwell (1821-1910), the first woman to qualify as a doctor in America, who encouraged Florence to keep trying to convince her family that she should study nursing. 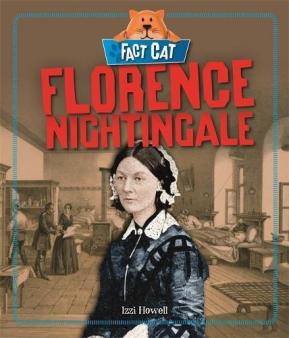 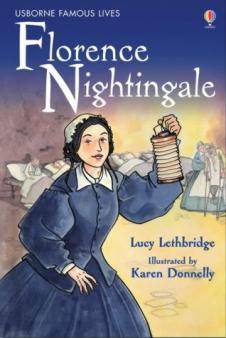 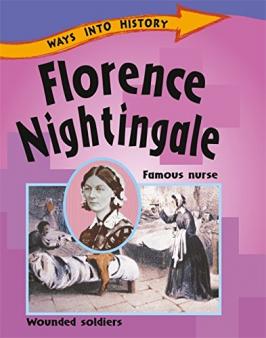 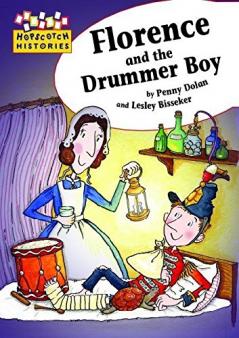 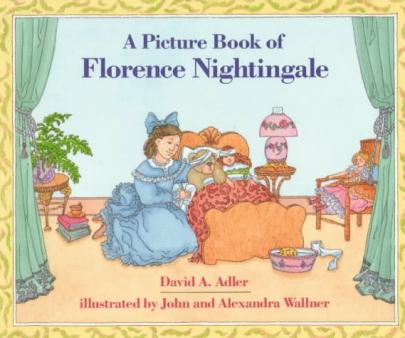 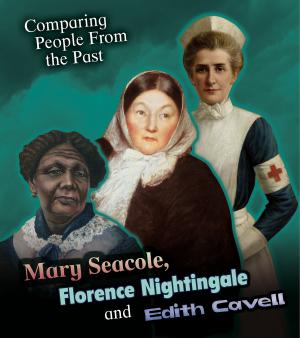 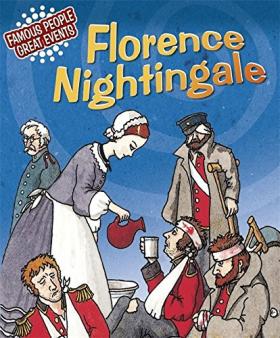 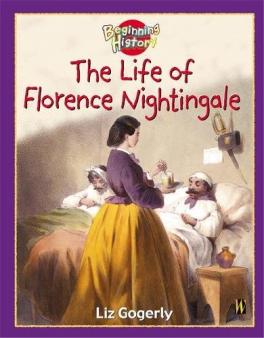 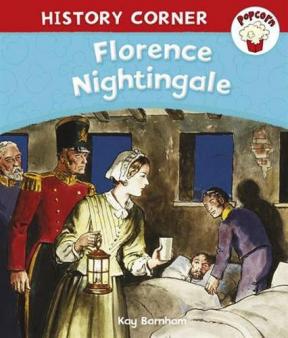 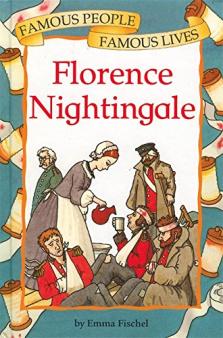 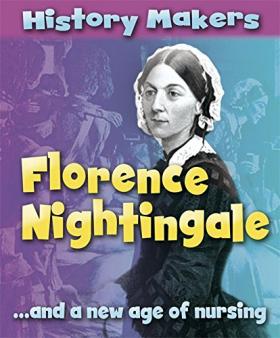 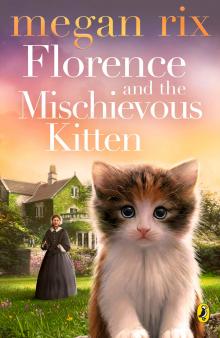 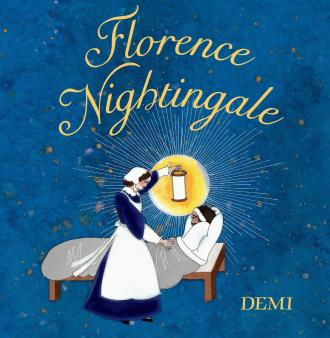 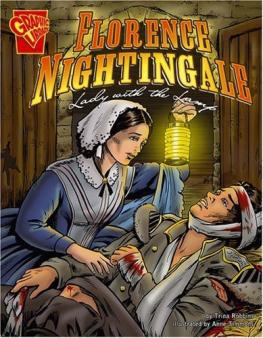 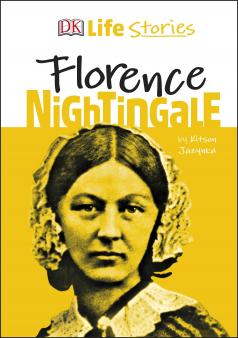 Find out more about Florence Nightingale: