Why is Mary Seacole famous?

A Jamaican healer, Mary Seacole faced unfairness and discrimination as a black woman when she tried to volunteer as a nurse during the Crimean War (1854-56).

When the British turned down her offer of help, she decided to go to the Crimea independently. She set up a British Hotel near the frontline to provide comfort and supplies to the army. She rode nearly every day to the battle front to give out medicines and nurse the injured and dying.

She was very well known when she returned to England but was largely forgotten after her death. In 2004 she was voted number one in a poll of Great Black Britons.

Mary was born in 1805 in Kingston Jamaica to a Jamaican mother and a Scottish soldier father.

Mary’s mother ran one of the top hotels in Kingston and also worked as a healer. She used remedies from her African and Caribbean heritage and passed on her knowledge to her daughter.

Mary was born free, but most black people in Jamaica were slaves. In 1830 a law was passed giving free people like Mary equal rights to white people. Slavery was partially abolished in Jamaica in 1834 and fully abolished in 1838.

Mary married Edwin Seacole in 1836. He was sickly and she spent most of their marriage nursing him.

When Mary was 45 she opened a hotel in Panama. There was an outbreak of cholera and Mary’s remedies proved effective. There was a lot of racial prejudice in Panama and Mary was unhappy at not being treated as an equal.

In 1854 Britain went to war with Russia (the Crimean War). Many more soldiers died from tropical diseases than from injuries received in battle. Florence Nightingale and her nurses were based in Scutari in Turkey, a four-day journey from the battle front. Many injured soldiers could not travel that distance.

Mary arrived in London in 1854 keen to volunteer as a nurse. The British authorities and Florence Nightingale’s own representative turned her down. She decided to go to Crimea and set up a hotel providing comforts to the soldiers and a base for her nursing.

Mary’s British Hotel was only a few miles from where the fighting was taking place. It operated as a restaurant and general store. Mary used the profits she made from the hotel to provide medicines for the injured. She rode out to the battle field every day to help the wounded soldiers.

When the war ended Mary had little money left. She travelled back to England and lived in rented rooms. The soldiers she had helped were very grateful to her and held a gala to raise money for her. She was awarded four medals for her services.

Mary wrote about her experiences in her book The Wonderful Adventure of Mary Seacole in Many Lands.

Florence Nightingale (1820-1910) – a famous British nurse who was known as ‘the Lady of the Lamp’ due to her work during the Crimean War. A great administrator, Florence reorganised hospitals and wrote books about nursing. She is considered to be the founder of modern nursing. 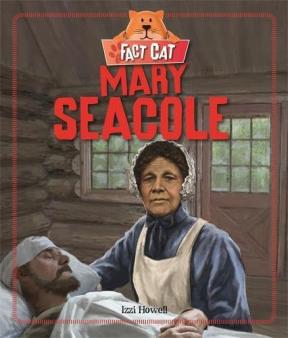 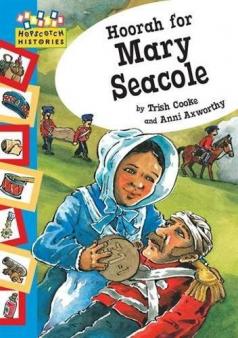 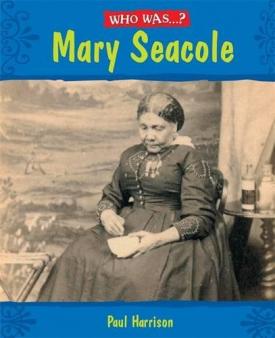 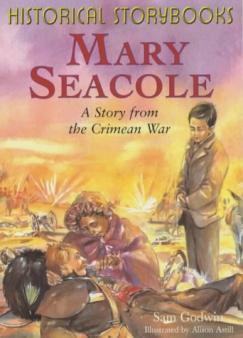 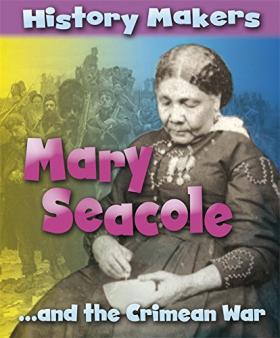 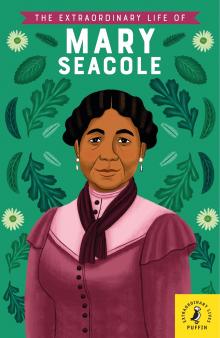 A biography of Mary Seacole