Why is Martin Luther King famous?

Martin Luther King Jr was an American campaigner for the fair and equal treatment of all people and an end to racial discrimination.

A brilliant and brave man and a brilliant speaker, he was the youngest-ever person to win the Nobel Peace Prize.

Martin Luther King was brought up in a Christian household and based many of his ideas about how people should treat each other on Christian teachings. His father was active in the civil rights movement and the young Martin was aware of the unfair treatment of black people from an early age. His religion also influenced his ideas about war and poverty; he protested against the Vietnam War and on behalf of poor people. He was also impressed by Mahatma Gandhi’s use of non violence in his campaign against British rule in India.

Although a civil rights campaign had been protesting against these injustices since before the First World War, only limited progress had been made. Martin Luther King’s involvement in the Montgomery Bus Boycott and his leadership of the Southern Christian Leadership Conference marked him out from an early age as a gifted campaigner.

His intelligence, his speechmaking skills, his courage and his insistence on the use of non-violent means of protest such as marches, sit-ins and boycotts, helped to make civil rights the most important issue in American public life by the 1960s. New laws such as the 1964 Civil Rights Act and the 1965 Voting Rights Act helped to improve the situation of black people.

Martin Luther King’s achievements and abilities were admired and celebrated by people the world over. He received many awards for his courageous leadership and vision. His speeches and writings still have the power to inspire people today.

Rosa Parks (1913-2005) – a civil rights activist, Rosa grew up in the Southern United States and lived with her husband in Montgomery, Alabama. Montgomery was a segregated city – black people and white people had to live separately.

Rosa travelled to work on the buses. Black people had to sit at the back of the bus in seats marked ‘For Colored”. On the 1 December 1955 a white man asked Rosa to give up her seat on the bus. Rosa refused and was arrested. She was fined $10. Rosa appealed to a higher court. In support of Rosa’s cause all the black people of Montgomery stopped using the buses. Martin Luther King became head of the Montgomery Improvement Society which helped lead the bus boycott. The boycott lasted 381 days at the end of which the United States Supreme Court ruled that segregation was against the law.

Rosa received many threats as a result of her campaign but she remained strong. She was awarded the Congregational Gold Medal and the Presidential Medal of Freedom. 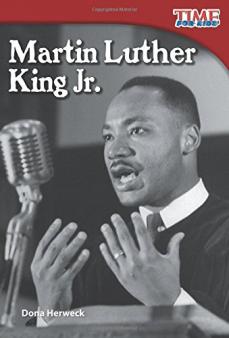 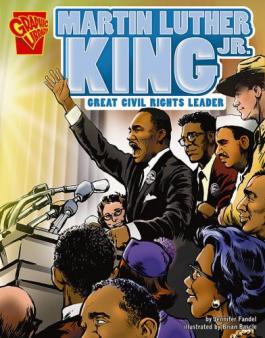 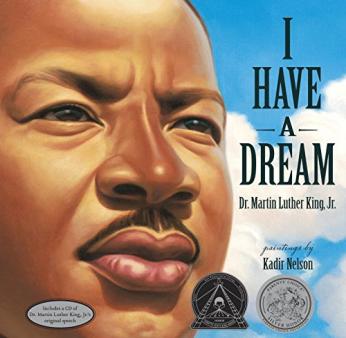 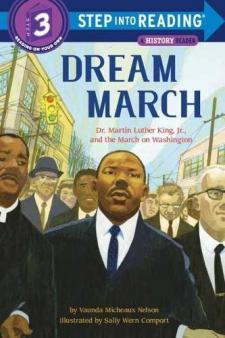 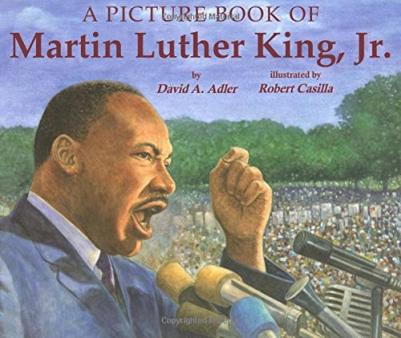 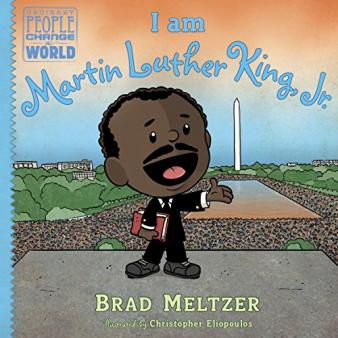 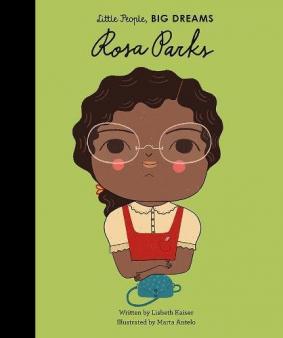 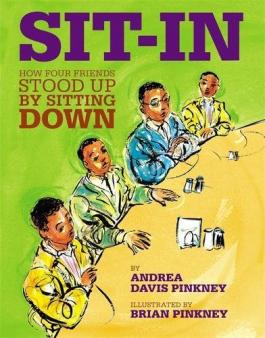 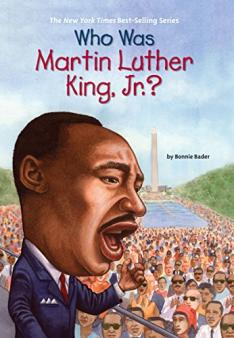 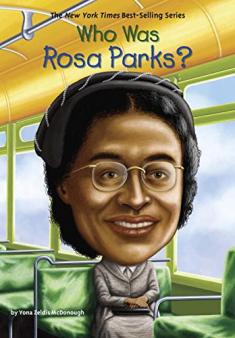 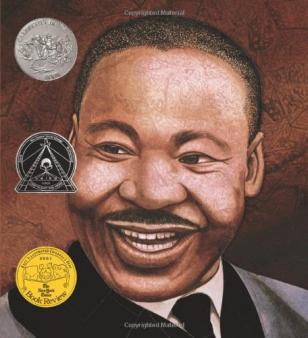 "Injustice anywhere is a threat to justice everywhere."

"I submit to you that if a man hasn't discovered something he will die for, he isn't fit to live."

"I have a dream that one day on the red hills of Georgia the sons of former slaves and the sons of former slave owners will be able to sit down together at the table of brotherhood. [...]  I have a dream that my four little children will one day live in a nation where they will not be judged by the colour of their skin but by the content of their character."