India is located in south Asia. The capital is New Delhi, and the language most people speak is Hindi. A person who is from India is Indian.

India is the seventh largest country in the world, and it has the second highest population after China.

A large portion of India is surrounded by the Bay of Bengal, Indian Ocean and Arabian Sea. The Himalayan Mountains stretch along India’s northern border, and countries around India include Pakistan, China, Nepal, Bhutan, and Bangladesh.

The Indian flag has to be made from a special fabric called khadi. The colours and symbol each represent something – orange represents courage and sacrifice, white represents truth and purity, green represents peace and prosperity, and the symbol in the centre (Ashoka Chakra) stands for the laws of virtue (dharma).

A paste made from henna plants is used to paint intricate designs on the skin. This is usually done for festivals, or for weddings.

The Himalayas extend across the top of India, and are about 2,400 kilometres long. The tallest mountain in the world, Mount Everest, is part of the Himalayas.

India has a variety of terrain, including jungles, coastal plains and a desert (Thar Desert). There are 12 main rivers that flow across India, and the longest is the Ganges.

There are two archaeological sites in northwest India that are thought to be the earliest civilisations known in the country. They existed about 5,000 years ago, and are located in the region called the Indus Valley.

The period of time when India was ruled by Britain is called the British Raj. It lasted for almost a century. India was given its independence in 1947, following a nationalist movement led by Mohandas Ghandi.

Social classes in India are called castes. People who do not belong to any caste are called ‘untouchables’.

India’s form of government is a democracy – it is the world’s largest democracy.

Indian food is characterised by lots of spices, such as cinnamon, turmeric, coriander, anise and cardamom. Each region of India produces different kinds of food.

The Taj Mahal in Agra is one of India’s most famous sights. It is actually a tomb built in the 17th century to honour the wife of Shah Jahan, who died in childbirth.

India has a high level of poverty – over 30% of people in India have very little money to buy food and supplies. Poor children may have to work at a very young age to help their parents. There is a huge gap between richer people, who tend to live in the cities, and the rural poor who live in the countryside.

Gautam Buddha (563-483 BC) – Gautan Buddha is the founder of Buddhism. During his life, he was known for being a spiritual teacher.

Mohandas Ghandi (1869-1948) – Mohandas Ghandi led a nationalist movement in India that supported independence from British rule. He was also called Mahatma, which is a title of honour. Ghandi was known for supporting non-violent forms of protest.

Rudyard Kipling (1865-1936) – Rudyard Kipling is an English author who spent his some of his life as a child and young adult in India. His time in India and the culture there inspired much of his writing. He is most known for his Just So Stories and The Jungle Book. 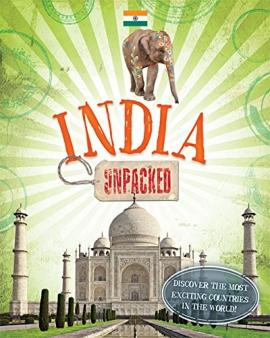 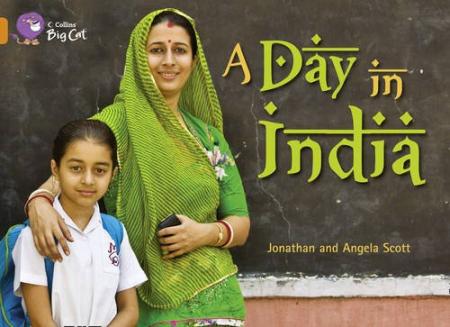 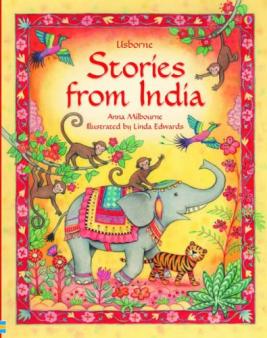 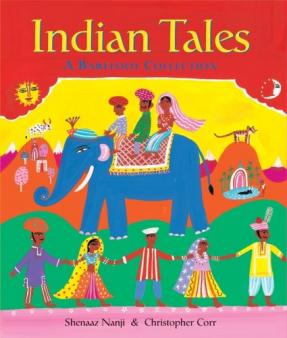 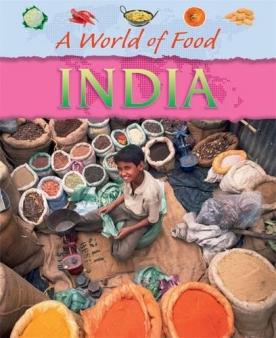 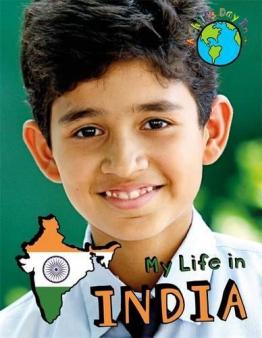 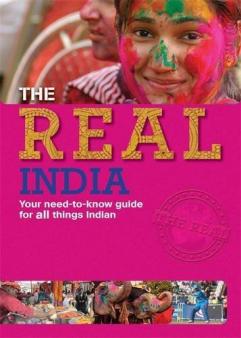 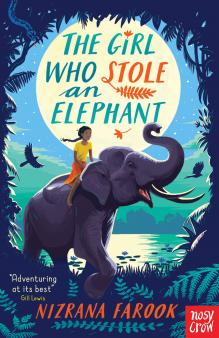 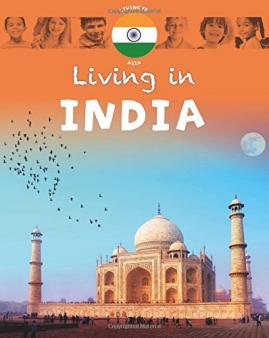 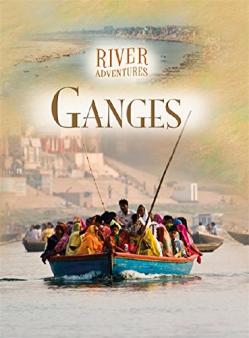 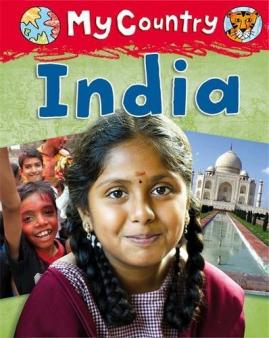 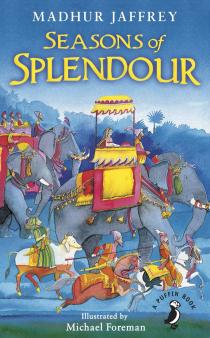 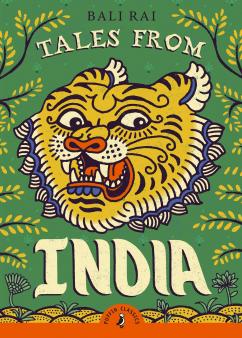 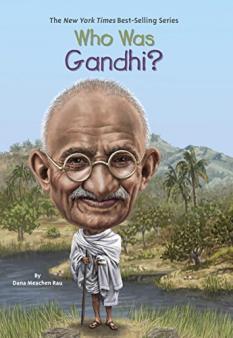 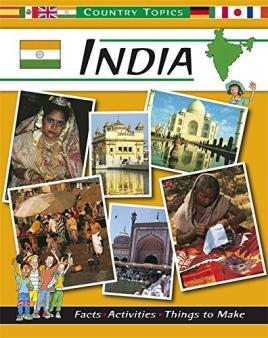 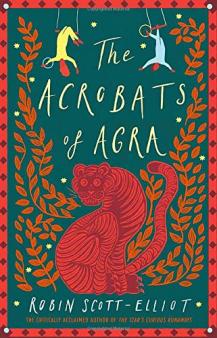 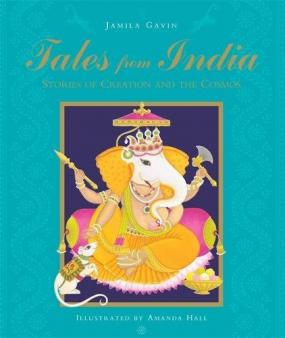 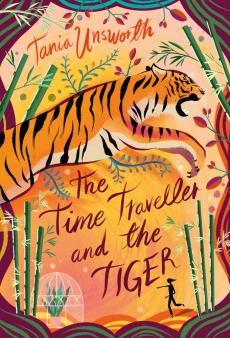 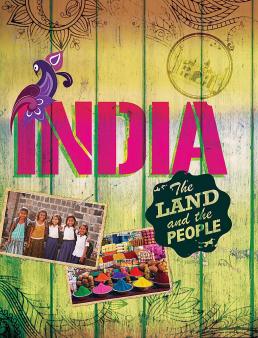 Find out more about India:

Some of India's top tourist attractions: