What was the Indus Valley Civilisation?

The largest of the Bronze Age civilisations, the Indus Valley or Harappa civilisation dates from around 3300 BCE to 1700 BCE.

There is still much to be learned about this civilisation.

Unlike the Egyptians or ancient Sumerians the people of the Indus Valley left behind no temples, palaces or statues. We cannot read their written script. Although they were clearly well governed, no evidence exists of kings or priests.

No one knows why the civilisation came to an end.

Look through the gallery and see if you spot the following:

The fertile plains of the Indus Valley provided an ideal site for early settlers. Irrigation and the use of the plough enabled many crops to be grown throughout the year and surpluses to be stored in communal granaries. Animals such as goats, cows, sheep and buffalo were domesticated and other animals were probably hunted. Dogs, cats, monkeys and peacocks may have been kept as pets.

The cities show clear evidence of town planning with broad streets and efficient access to water, drainage and sewers in even the smallest houses. We can tell that the streets were laid out before the houses were built. Houses were generally set around central courtyards with windows facing into the yards rather than out onto the streets. Entry to the houses was through smaller lanes that led off from the main streets. Rooms had clear purposes and included space for bathing and toilets that were flushed by pouring water into them. Kiln-baked bricks of regular size were used for construction. Cities were divided into different zones with a fortified citadel containing baths and other possibly communal buildings separate from the part of the city where people lived and worked. Many buildings were built on top of earlier buildings.

Most people were occupied with farming the land but there were skilled craftsmen who worked with metals and clay, hunters and fishermen, builders and scribes. Beautiful pots and figurines, polished stones and jewellery, seals and strong buildings provide evidence of their abilities. Traders used seals to identify their goods.

Although no evidence has been found of kings or priests it is clear that the cities must have been well governed. Only a limited number of weapons have been recovered and there is little evidence of conflict, although the cities had strong walls and gates so could perhaps be defended if necessary. It seems that for much of the period of its existence the people of this civilisation led peaceful, prosperous lives.

We do not know why this civilisation came to an end, but a number of possibilities have been suggested. One of the main candidates is climate change. The people were dependent on the heavy rains or monsoons to water their crops. Over time the monsoons seem to have gradually moved East and patterns of settlement seem to show that people followed them. Another suggestion is that an earthquake caused one of the major rivers in the area to divert its course and eventually to dry up, again depriving the people of a vital water source. It is also possible that invaders forced the people to move on.

Best books about the Indus Valley for children 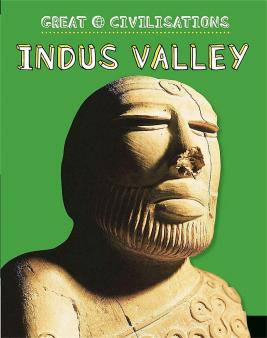 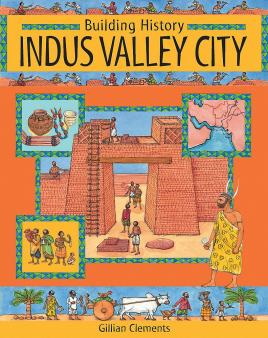 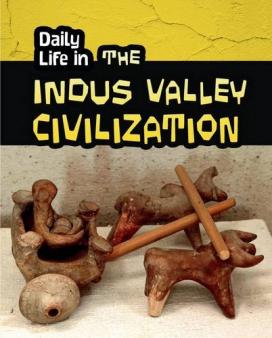 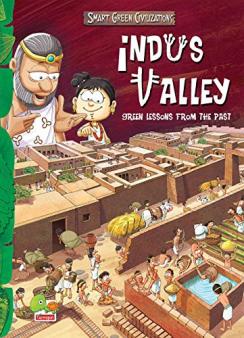 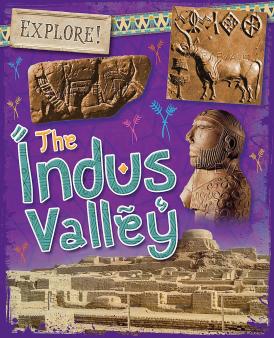 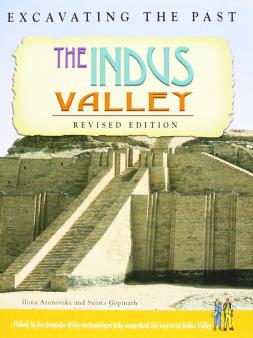 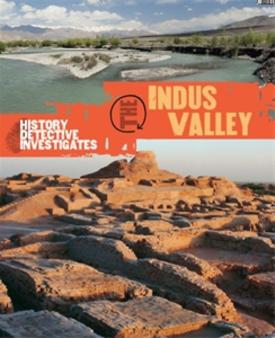 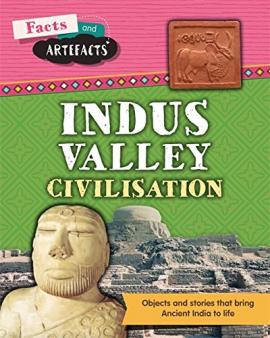