Ancient Sumer was a conglomeration of city states located in the southern part of Mesopotamia, in the region where the rivers Tigris and Euphrates meet. This area falls mainly in modern Iraq. Each city had its own patron god or goddess and a ruling priest or priest king.

Sumerian civilisation was very long lived, lasting from c5300 BC to c1940 BC – from the late neolithic Stone Age to early Bronze Age periods.

The river valley between the Tigris and Euphrates forms part of the so-called fertile crescent and was the site of some of the earliest civilisations, including that of ancient Sumer.

Although earlier populations had lived in small settlements along the banks of the rivers, the Sumerian civilisation was built around city states. Each city had its own ruling god or goddess, served by priests and a king who may also have had priestly duties. The king was assisted by advisors who included both men and women.

The development of irrigation and of techniques such as ploughing and domestication enabled surpluses of food (more than people needed to feed themselves) to be produced and traded. The Sumerians were amongst the first to invent the wheel and carts and chariots as well as a number of different types of boats provided transport.

Skilled craftsmen produced a range of fine goods in gold, silver, copper and bronze.  An underclass of slaves, captured from neighbouring populations, undertook a range of labouring tasks. Many goods had to be imported, including metal ores. Especially prized was the cedar wood of Lebanon and cedar oil was used to make paints for pot decoration.

Trade and the need to keep accounts may have encouraged the development of writing, firstly in the form of pictographs and later as cuneiform script. Only the more important members of society could read and write and scribes had to attend school for many years to master the art.

Mathematics also flourished and branches such as geometry and algebra were developed. The Sumerians were the first to work out the formulae for the area of a triangle and the volume of a cube. Calculations such as these were useful in developing sophisticated architecture such as the arch and the dome, both of which have been found in Sumer.

Astronomical observations led to the development of the calendar and the plotting of constellations.

Prosperity and agricultural surplus led to an increase in population. At its height the population of Sumer was between 800,000-1,500,000, the majority of whom lived in cities. The need for public works such as building projects, irrigation schemes and the upkeep of the priests, rulers and armies meant that it was necessary to collect taxes, develop legal codes and enforce justice.

The Sumerian religion was polytheistic: they believed in many gods. They told stories about these gods and also about their early kings who they thought had supernatural powers.

Although the rivers had given birth to Sumerian civilisation they were unpredictable and given to flooding. This could destroy crops and leach away goodness from the soil. The water from the rivers was rich with salts and evaporation led to the soil having too much salt in it. This meant that some crops would no longer grow well. Although the Sumerians tried to grow crops that were not affected by this such as barley, the earth could no longer grow enough to feed the population. People moved away to more fertile lands and the cities grew weak. Eventually Sumer was invaded by the Elamites and the civilisation came to an end.

Play the Game of Ur online against a computer

Read a story from the Epic of Gilgamesh

See your name in cuneiform writing

The world's oldest playable board game, the Game of Ur, is an ancient Sumerian race game. It dates from about 2500BC and was uncovered in a tomb in the royal cemetery at Ur in southern Iraq. You can see it yourself on display in the British Museum or watch a YouTube video showing the famous British Museum curator Irving Finkel playing the game with YouTuber and TV presenter, Tom Scott. You can even buy a replica of the Game of Ur to play at home!

Can you solve a Sumerian mystery? Read the story of the Royal Tomb of Ur

Complete a quiz about the civilisation of the ancient Mesopotamia

Best books about Ancient Sumer and Mesopotamia for children 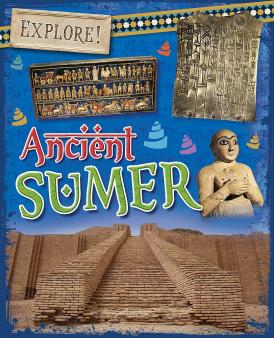 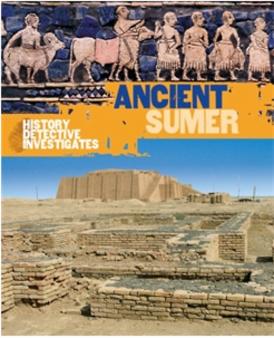 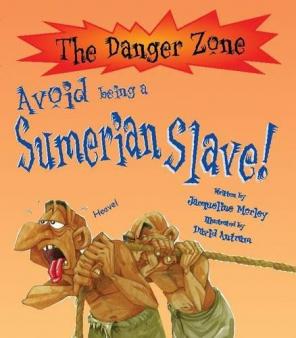 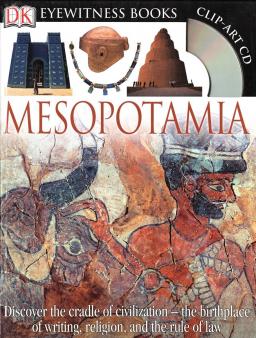 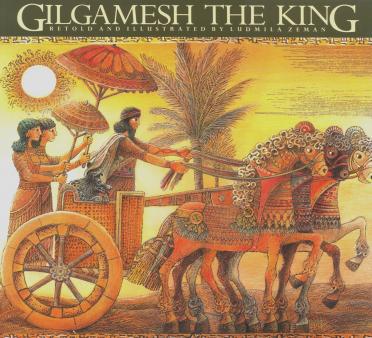 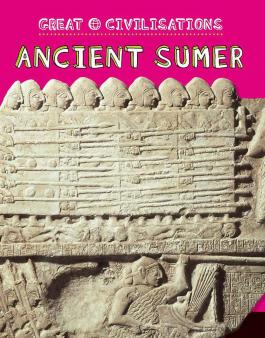 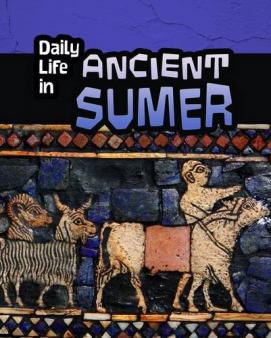 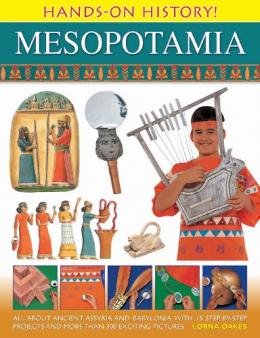 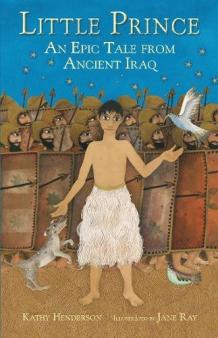 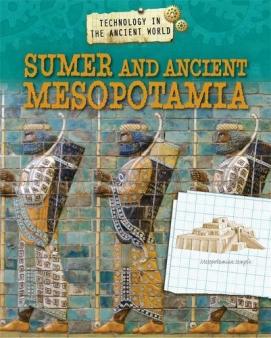 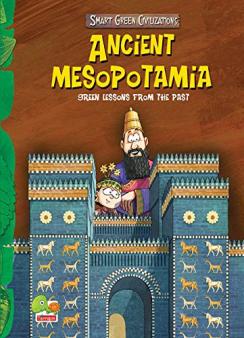 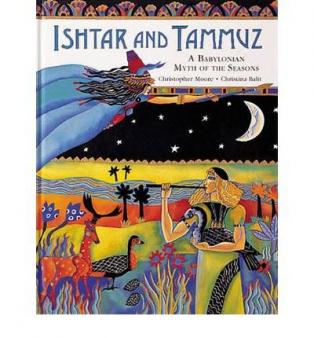 Find out more about Ancient Somer and Mesopotamia