What was the Shang Dynasty?

The Shang Dynasty was the first Chinese dynasty for which we have written and archaeological evidence.

Most historians now date the dynasty from 1600-1046 BC when it was succeeded by the Zhou Dynasty.

The Shang Dynasty was centred around the Yellow River in North East China but moved its capital on a number of occasions. The artistry of its craftsmen has made the dynasty famous for its bronze and jade work.

The Shang Dynasty is the first historic dynasty of China. The river valley of the Yellow River provided a fertile area for this civilisation to develop. The area was forested and the Shang used wood to build their homes and public buildings; little has survived of their domestic architecture. Fortunately royal and other tombs have provided many clues as to life under the Shang. Artefacts such as beautifully carved jade and stone, bronze ritual vessels and weapons and domestic items such as the earliest glazed porcelain and woven silk testify to their levels of craftsmanship and artistry.

The Yellow River was unpredictable and prone to flooding. The remains of mud walls tell us about the struggle to keep back the waters of the river during times of flooding. Shang cities were surrounded by defensive walls and gates.

Most of the written evidence we have about the Shang comes from oracle bones, although some bronze and pottery goods also have inscriptions.

The Shang used wheeled carts for transport in times of peace and chariots for hunting and as a means of overseeing warfare. They also used canoes for local trade. Cowrie shells show they traded with coastal dwellers but they did not trade further afield. Roads enabled communication to be maintained between the city states.

The Dynasty lasted for six hundred years and encompassed the reign of thirty emperors.

The Shang are important because they left a legacy of Chinese culture that proved durable and long lasting. The hereditary dynastic succession that they set in place endured for millennia. The role of the family and importance of ancestors remain central to Chinese culture today. Their artistry, with bronze in particular, continues to be admired for its beauty and grace. 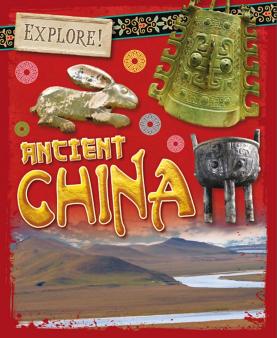 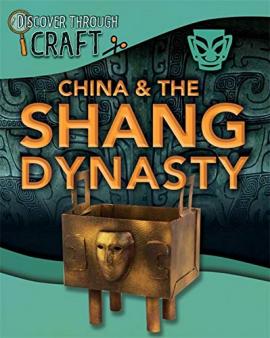 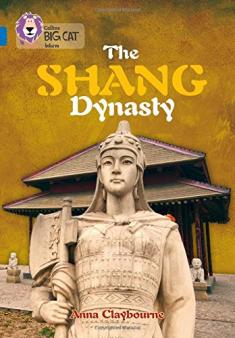 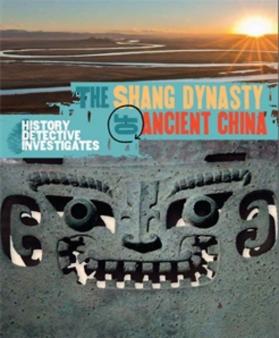 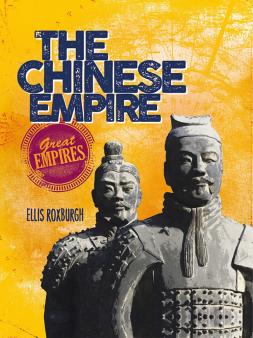 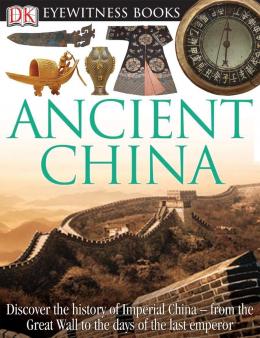 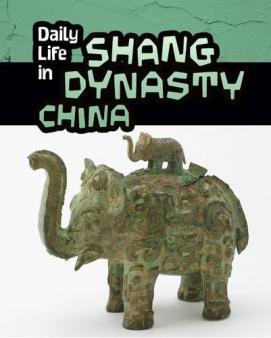 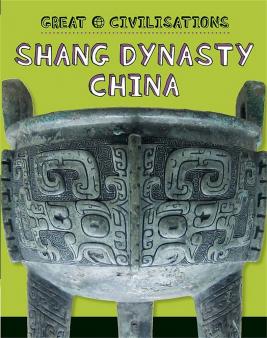 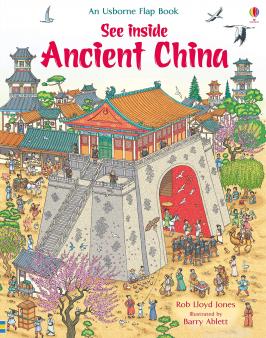 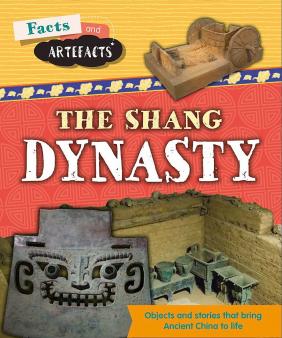 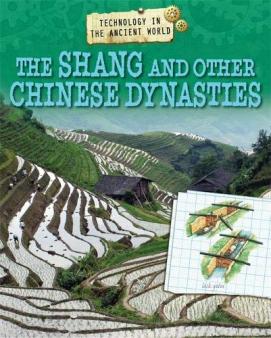 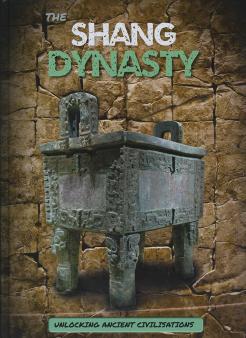