Toys are the objects that we play with. They can be anything from simple pieces of string and plastic to fancy dolls and flashy computers.

At any point in history, whether you’re looking at the Iron Age Celts or the World War II era, children played with toys. The toys may have looked different depending on what materials were available to make things from.

Have a look through the gallery and see if you can spot each of these toys:

You can learn more about toys in lots of different ways. Visit a toy museum to look at toys that were made when your grandparents and parents were small, or ask them about the toys they like to play with when they were your age.

See if you can guess whether a toy is old or modern just by looking at it. Some things to think about are what it’s made from, how it’s painted or dressed, and how it works. An older toy might be made from metal, which most modern toys aren’t made from, and it might show characters from an old TV show or be dressed in a way that isn’t how we dress today.

Toys changed a lot after the television was invented. Toys would be made based on shows that children liked to watch, which still happens today.

Best children's books about the history of toys 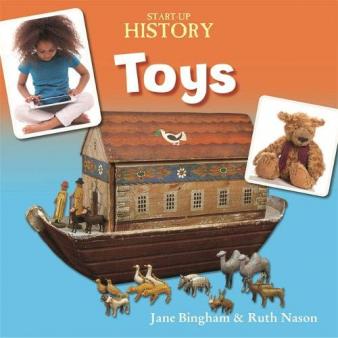 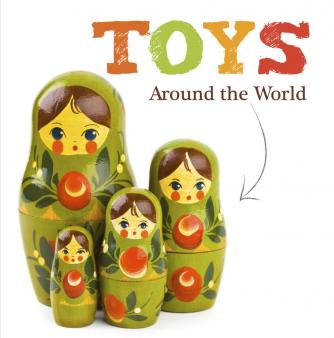 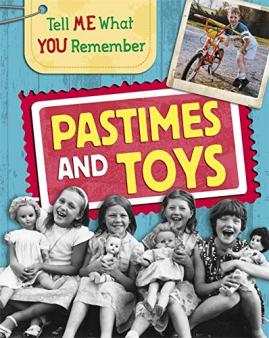 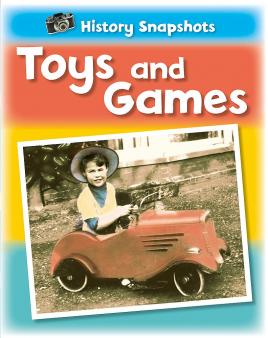 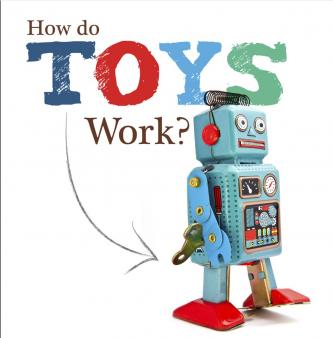 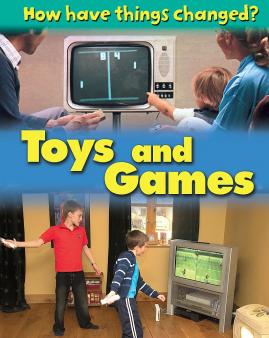 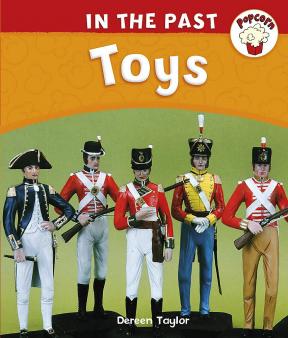 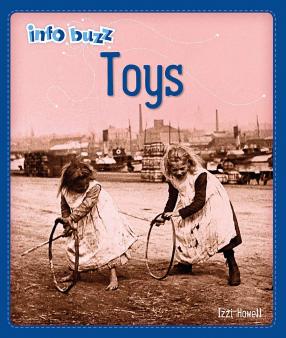 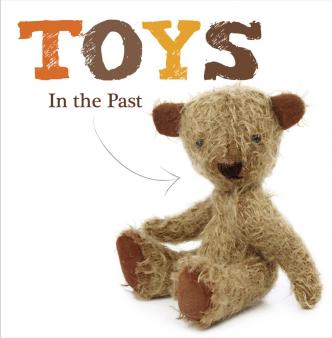 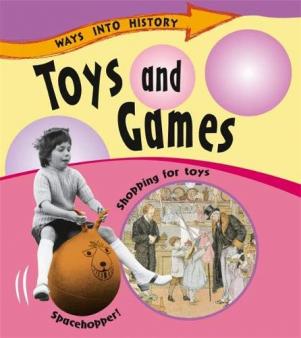 Find out more about the history of toys

Look at images of an ancient Egyptian doll and toys from Roman times, Tudor toys, Victorian toys, 20th-century toys and toys from around the world

Information about toys with a long history, including hoops, marbles, yo-yos and kaleidoscopes

A history of popular toys from Babylonian times to the present

From Barbie to LEGO, learn more about how your favourite toys were invented

Watch BBC videos about mechanical toys, games and toys in Roman times and find out how toys have changed in the last 100 years

The Rubik's Cube is one of the world's best-selling toys

See toys, games, and puzzles from the Smithsonian collections in the USA

Information about the history of popular games including Snakes & Ladders, marbles and Snobs

Look through pictures of toys, dolls, board games, video games, electronic games and other play-related artifacts from the National Museum of Play in the USA

Peer into beautiful dolls' houses, preserved at the V&A Museum of Childhood in London

Explore a range of Canadian-made and Canadian-played toys

A brief history of the doll's house

Why not visit some of the UK's toy museums?

Race the Knight Rider against the classic Back To The Future Time Machine in this incredible new set!
Win a Readly subscription and enjoy Disney magazines