Why was Baghdad important?

The Abbasid Caliphate established their capital in the city of Baghdad in 762CE.

Over the next five centuries Islamic culture flourished and Baghdad became renowned as a centre of learning and tolerance.

Scholarship was encouraged and scientists, doctors, philosophers and engineers made significant advances in their fields. Art and architecture combined to produce beautiful mosques and palaces.

This period is known as the Golden Age of Islam.

Look through the gallery below and see if you can spot the following images:

The Middle East was a natural crossroads for travellers and traders from Europe, Asia and Africa. Baghdad, located at the point where the Tigris flows closest to the Euphrates, was ideally placed for global trade. It swiftly became an important centre for the collection and dispersal of knowledge and ideas from around the known world. The spread of agricultural knowledge and techniques and the introduction of new crops and food stuffs may have, in turn, encouraged population growth.

The Abbasids encouraged the gathering of texts and welcomed scholars from many different cultures to translate these ancient works. In so doing they preserved much knowledge that would otherwise have been lost. They also developed a scientific approach to their work, they were innovative and they questioned earlier beliefs when these were mistaken. This helped to stimulate new learning and advance scientific and other knowledge.

Literacy was highly valued with men and women expected to learn to read Arabic so that they could understand the teachings of the Koran. The spread of literacy and the development of new technologies such as paper making and a simplified script meant that new ideas could reach a wider audience.

Islamic art and design flourished during this period. Complex geometric designs involving tessellating shapes adorned floors and ceilings. Developments in ceramics and glazes led to the production of beautiful pottery. Exquisite calligraphy (decorative handwriting) was used for communication and ornamentation. Beautiful gardens with water features brightened and cooled the city

The modern hospital has its origins in the Muslim hospitals of this period. These treated all patients without charge and provided them with accommodation until they were cured. Studies of anatomy led to the development of surgical innovations (such as the use of cat gut to sew up wounds and the scalpel), that are still in use today.

The study of the eye was particularly advanced with doctors able to perform effective cataract operations. There was also some attempt to treat mental illnesses.

Astronomy flourished during the period with the minarets of mosques serving as early observatories. The need for accurate calendars and almanacs was driven by the need to determine the timing of prayers. Improvements in navigation were important for determining the direction of Mecca.

One of the most important scientific instruments of the period was the astrolabe, a multi-purpose device for measuring angles or gradients. It could be used to calculate latitude and hence the positions of stars and planets, to work out the time and for surveying land. Other engineering innovations include the use of windmills.

Explore the "science of tricks", what mechanics was known as in the Arabic world, by watching an animation of Al-Jazari's Elephant Clock

Colour in Islamic patterns with some Islamic art colouring pages

Best children's books about the Golden Age of Islam 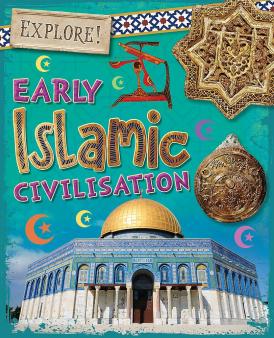 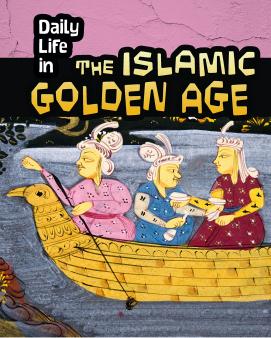 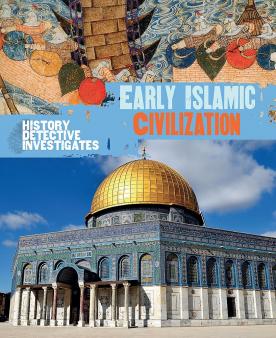 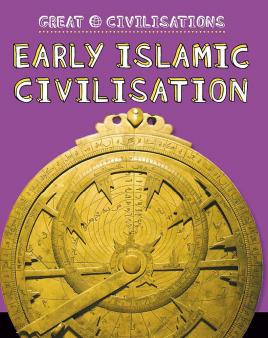 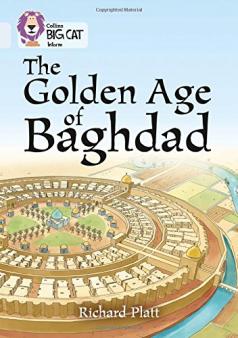 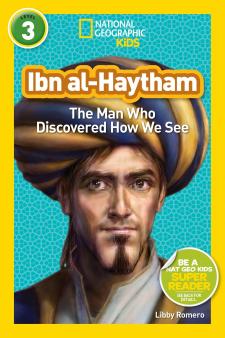 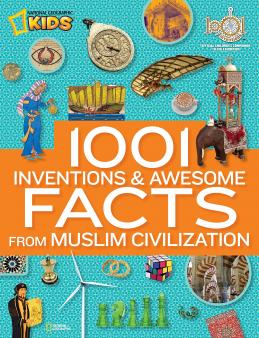 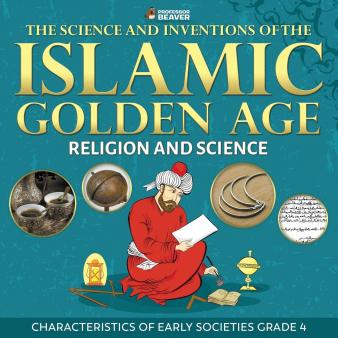