The Benin Empire made great achievements in science, administration, technology, architecture, astronomy and town-planning, but it is most famous for its amazing artworks.

The period from 900-1200 AD (or CE) saw the Edo people lay the foundations for what would become the African kingdom of Benin in an area located near modern southern Nigeria. The period covers the first dynasty of the Edo under their rulers the Ogisos.

Many of the features that would characterise the later kingdom (reverence for the ruler, a guild system of labour and superb craftsmanship and artistry), were set in place during this period.

Although no written histories exist, the people of Benin had a rich oral tradition of histories, myths and legends. Contact with Europeans means that encounters with the Edo, descriptions of of Benin City and of the Obas are recorded in European and colonial history. In addition treasures of wood, ivory and metal made their way into Europe through trade or plunder and astounded observers with their high degree of artistry and craftsmanship.

Although the Edo have a number of legends concerning their origins, it seems likely that their ancestors have lived in the vicinity of Benin for thousands of years. Their civilisation can be seen as gradually evolving from rural settlements into larger communities, culminating in the flourishing Benin City of the fourteenth to seventeenth centuries.

The royal dynasties of the Ogiso and later Obas are central to the culture of Benin. Royals were believed to rule by divine right and lots of royal ceremonies and rituals were celebrated.

Benin’s contact and trade with Mediterranean countries long predates European exploration of West Africa. Exports from Africa included slaves, gold, ivory, pepper and exotic animals. Imports included metals, often in the form of manillas or bangles, which were then melted down and recast or used as a form of currency.

The main crop of ancient Benin was the yam. Other crops included palm oil, beans, okra, melons and peppers. People supplemented their diet with bush meat and fish. 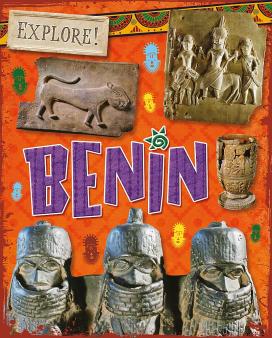 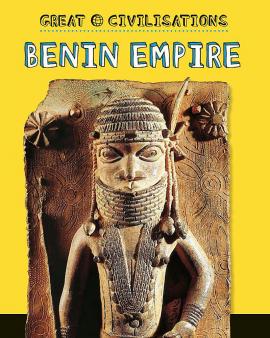 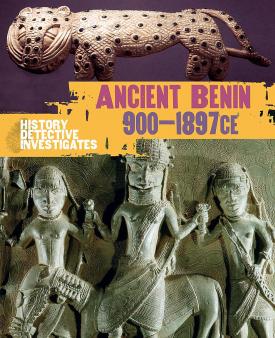 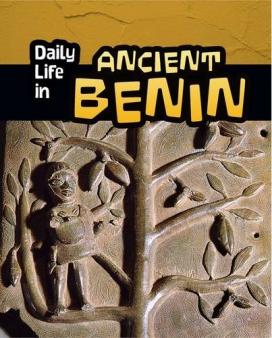 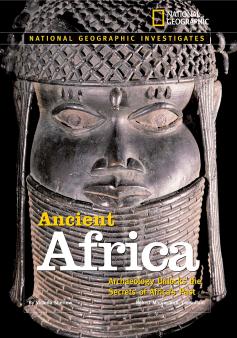 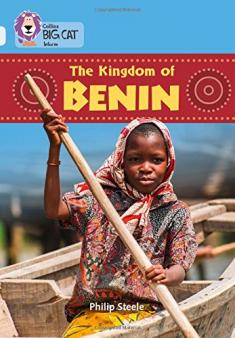 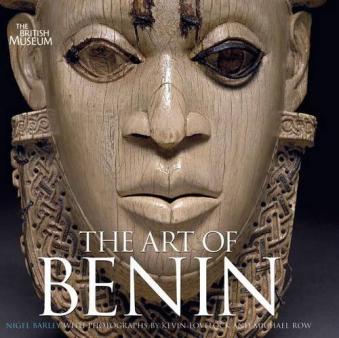 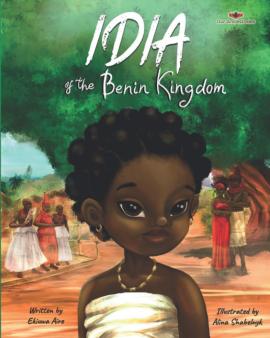 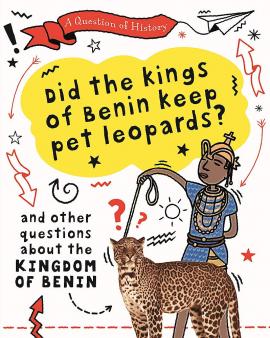 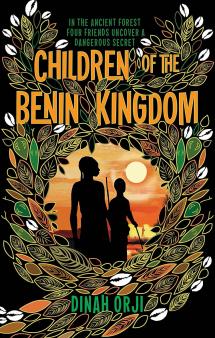