What was the Atlantic slave trade?

The Atlantic slave trade or triangular trade involved the forced enslavement of many millions of Africans and their transport to the Americas, where they were made to work without wages in often inhumane conditions.

The trade was at its height during the 18th century when Britain was the most active trading nation.

The cost of the slave trade in terms of human suffering can not be calculated.

Browse the gallery below and see if you can spot the following:

Slavery is where one person is owned by another. A slave is treated as if he or she were a piece of property and is forced to work for nothing for their owners. Slavery has probably existed throughout human history and been practised by many different civilisations.

Slavery in Africa existed before the arrival of Europeans but the Atlantic slave trade changed the scale of the trade and the way it was conducted. Over the centuries up to 12 million African people were enslaved and transported to the Americas. The majority (48%) went to the Caribbean islands, with 41% going to Brazil and 5% to North America. These slaves were chattel slaves which meant that their children were also slaves.

The Atlantic slave trade arose because Europeans were keen to make money from the newly discovered territories of the Americas. The native Indian population had been very much reduced and in some places almost wiped out by the Europeans and the survivors proved unsuited to the heavy labour they required. The transport of slaves from Africa seemed to provide the profit-hungry Europeans with an endless supply of labour.

The trade in slaves was called the triangular trade because it had three stages.

The Committee for the Abolition of the Slave trade was led by William Wilberforce, Granville Sharp and Thomas Clarkson, though many Black British people also participated in the abolition movement. Although the British took a leading role in abolishing the trade it should not be forgotten that for many years Britain had been the most active slave-trading nation of all. Many people made a lot of money from the trade and cities such as Bristol, London and Liverpool grew wealthy as a result of it.

Books for children about the Atlantic slave trade 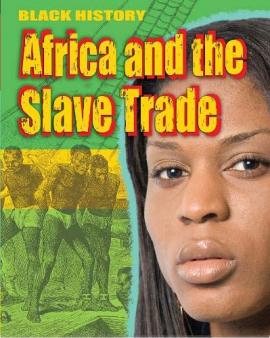 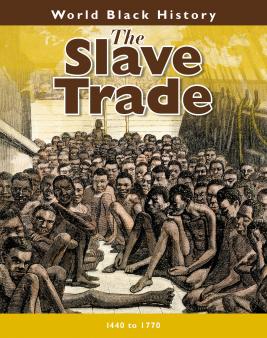 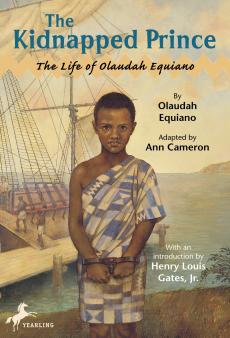 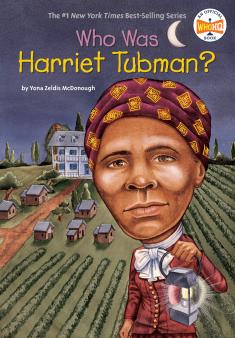 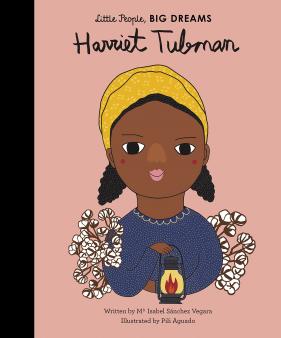 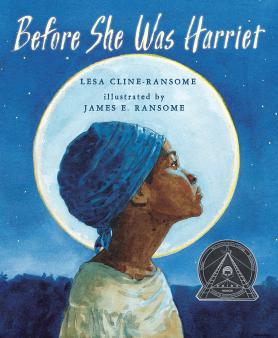 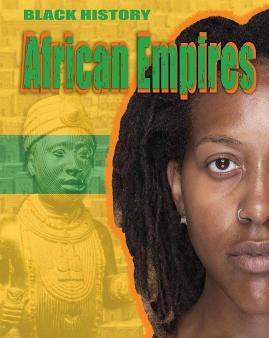 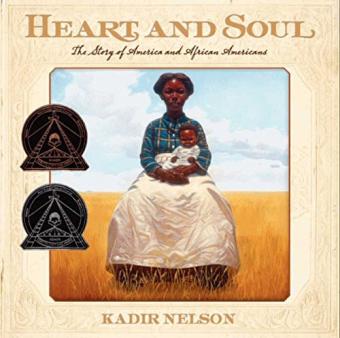 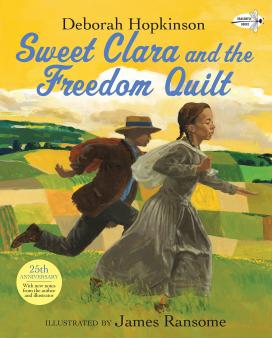 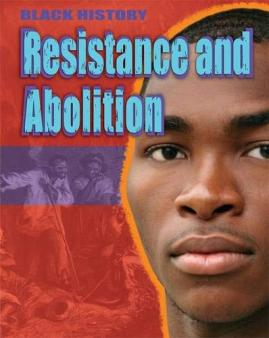 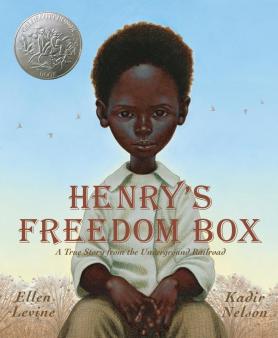 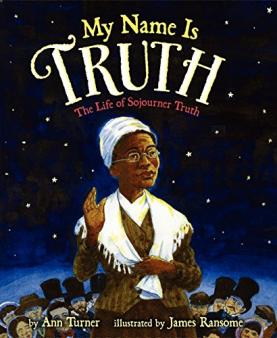 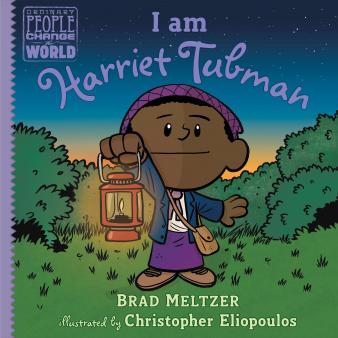 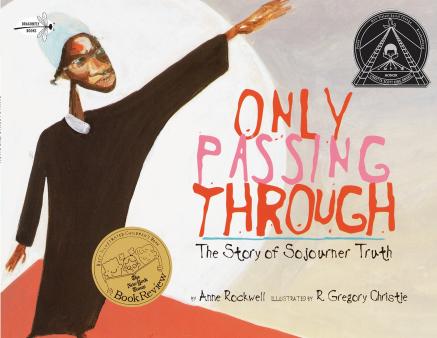 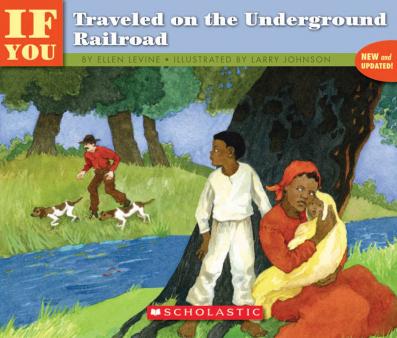 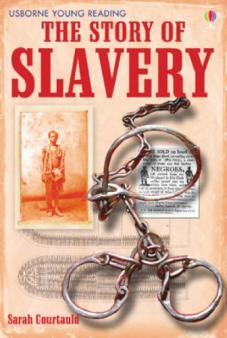 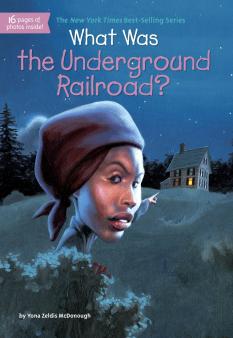 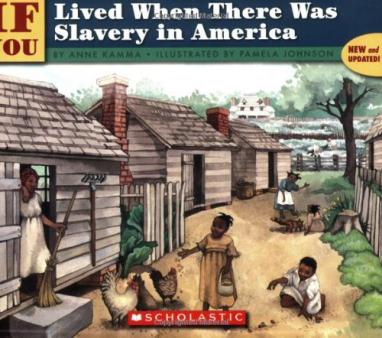 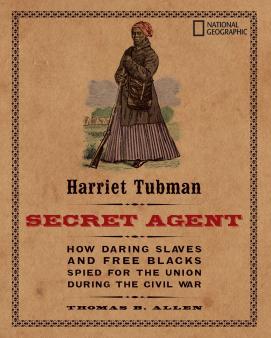 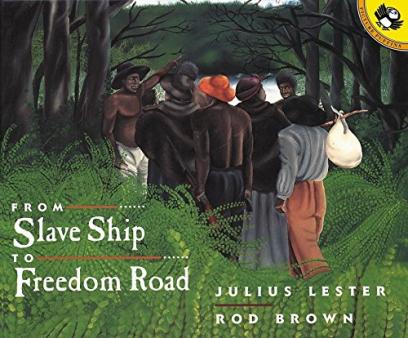 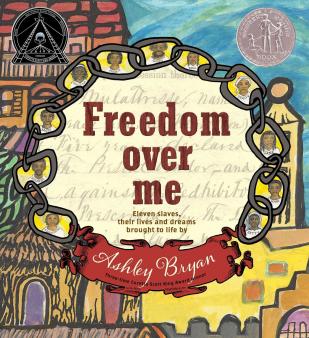 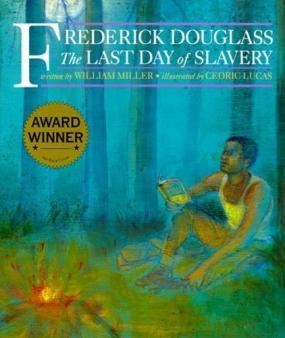