Who was Queen Victoria?

Queen Victoria reigned in Britain from 1837-1901. This time is also called the Victorian era.  She ruled with her husband, Prince Albert, until he died in 1861. They had nine children.

Victoria was queen for 64 years. Until September 2015 she was the longest-reigning monarch that Britain ever had; that record is now held by Queen Elizabeth II.

Eight of her nine children married other royals in Europe, so some people call Victoria the ‘grandmother of Europe’. She was a very popular queen for most of her reign.

Browse through the gallery and see if you can spot some of the following:

Victoria’s mum and her mum’s friend, John Conroy, came up with a list of very strict rules that Victoria had to follow as she grew up. This was called the Kensington System (after Kensington Palace, where they lived). It included things like having Victoria watched all the time, even when she was sleeping – she had to share a room with her mum and wasn’t allowed to have her own room. She couldn’t walk down the stairs without someone holding her hand, and she didn’t really play with other children. This was all done so Victoria would learn to depend on her mum and John Conroy, and maybe give them important roles after she became queen. But, it all went wrong – after Victoria became queen, she sent John Conroy away and gave her mum rooms that were far away from hers at Buckingham palace, so they hardly saw each other.

During Victoria’s life, there were seven times when someone tried to kill her! She survived all of them.

Victoria met Prince Albert of Saxe-Coburg Gotha when she was 17. She was a few months older than Albert, and he was her cousin. They became friends and fell in love. After Victoria became queen, she decided to propose to Albert in October 1839 because she was worried that he wouldn’t know if it was proper to propose to a queen. They were married on 10 February 1840. Prince Albert wasn’t allowed to take the title of King, but Victoria involved him in the decisions she had to make. They even shared the same office, each with their own desk.

Victoria and Albert enjoyed celebrating Christmas very much. Prince Albert was from Germany, and carried on holding some of the Christmas traditions he was used to. These included having Christmas trees – before this time, people in Britain would have just hung a bit of holly or mistletoe rather than bring a whole tree inside and decorate it. Queen Victoria sent Christmas cards, and people began doing the same. Victoria and Albert also had a special red and gold sleigh that Albert would drive around in the snow.

Prince Albert was very involved in organising the Great Exhibition in 1851. He was interested in all the latest things to do with the arts and sciences, and celebrating the many discoveries and inventions of the Victorian era.

Prince Albert died in 1961 of typhoid fever. He was just 42, and Queen Victoria was very sad. She wore black clothes for the rest of her life to show that she was in mourning for his death. She didn’t really go out in public until quite a few years after he died. When she died in 1901, she had some of Albert’s things put in her coffin – his dressing gown, and a plaster cast of his hand.

Prince Albert Saxe-Coburg Gotha (1819-1861) – Born in Germany, Albert was Queen Victorian’s husband, and Prince Consort of Britain. He died of typhoid in 1861, and Victoria wore black mourning clothes for the rest of her life.
Benjamin Disraeli (1804-1881) – Prime Minister in 1868 and again from 1874-1880; Queen Victoria liked Disraeli very much, and the two were good friends
John Brown (1826-1883) – a servant of Queen Victoria’s at Balmoral Castle in Scotland; he and Victoria were very good friends, and he helped Victoria through the time when she was sad about the death of Prince Albert
Baroness Lehzen (1784-1870) – Victoria’s governess from Germany, who was both her teacher and advisor 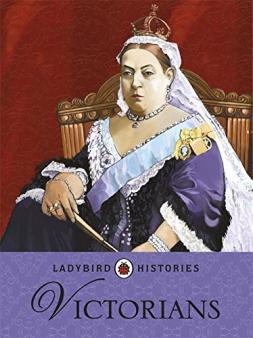 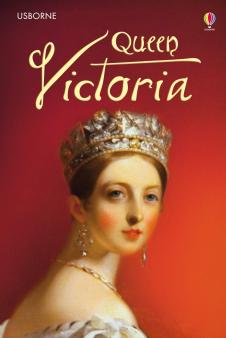 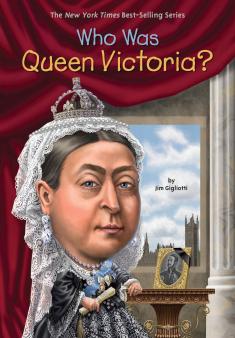 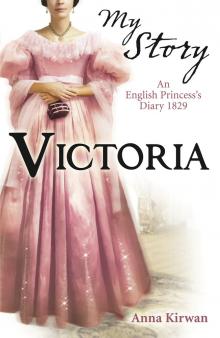 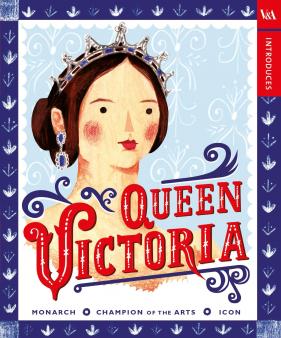 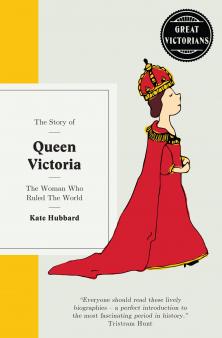 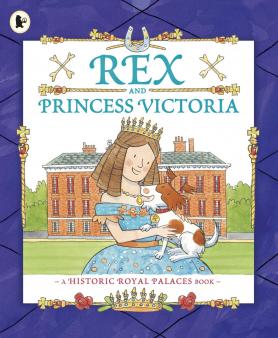 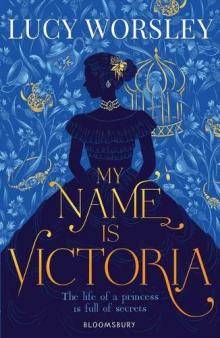 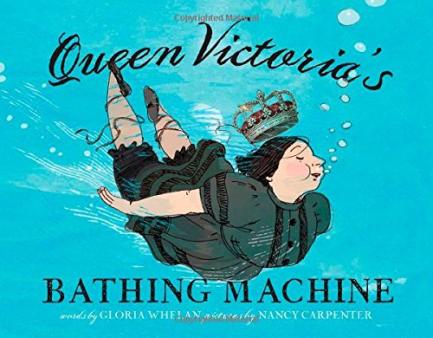 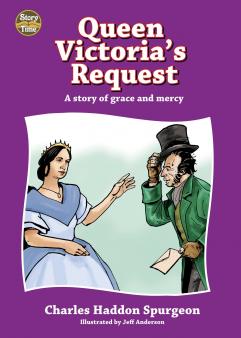 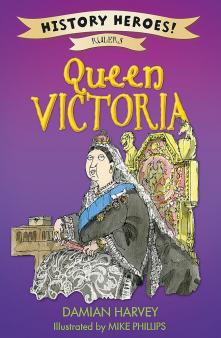