Queen Elizabeth II was the Head of State of the United Kingdom, Head of the Commonwealth and Supreme Governor of the Church of England.

Queen Elizabeth II was Britain's longest-reigning monarch, beating Queen Victoria's record of 63 years and seven months on the throne. In 2022 she celebrated her Platinum Jubilee (70 years on the throne), the first British monarch to do so.

Queen Elizabeth II was a constitutional monarch. This means that she was Head of State of the UK and the Commonwealth and of the Established Church but that political power is vested in Parliament. The decision to draft and implement laws lies with the elected government. The Queen was not involved with party politics.

The Queen represented the British people as a ceremonial leader and played an important part as a traditional figurehead. As a popular monarch the Queen enjoyed much public support over the years with events celebrating her Jubilee Anniversaries and the weddings of her children and grandchildren attracting vast crowds.

The Queen was a very wealthy woman but much of her property is held on trust which meant she could not sell it. She was involved with many charitable organisations as a patron.

The pomp and pageantry associated with the monarchy is a major attraction for tourists and brings revenue into the United Kingdom.

The traditional forms of greeting the Queen are: 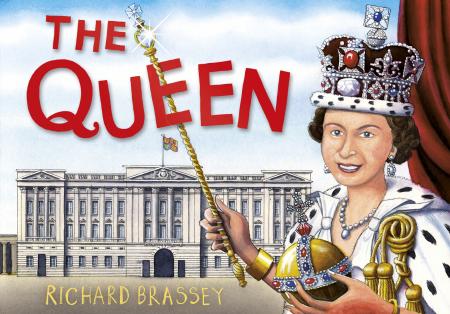 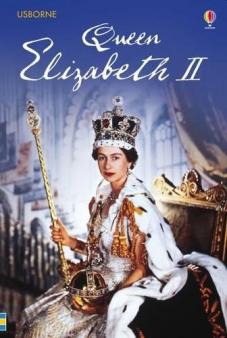 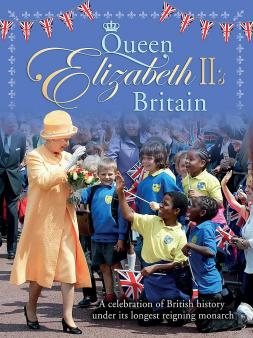 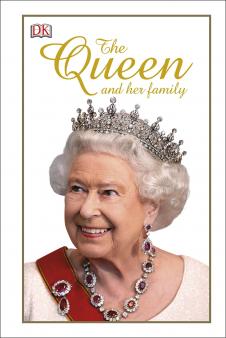 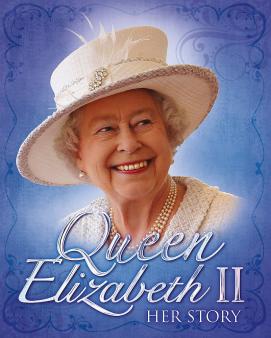 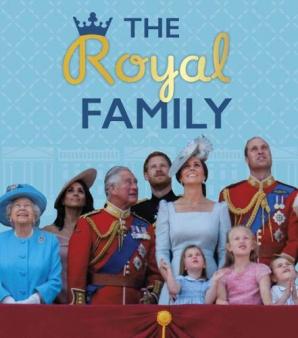 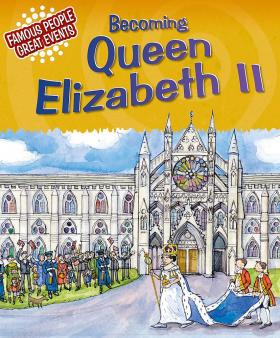