Who was Isambard Kingdom Brunel?

Isambard Kingdom Brunel was a famous engineer in Victorian times. He built bridges, ships and even railway stations – you can still see some of those today!

Brunel changed transportation in Britain. He designed the railway line between Bristol and London, and built a ship that only took 15 days to get from Liverpool to New York City. People could travel further, faster!

Brunel died when he was just 53 years old, but his contributions to the world of engineering and transportation live on.

Can you spot these images in the gallery below?

Brunel was first taught by his father, Marc Brunel, then went to a boarding school in Hove. His father was from France, and sent Brunel there to learn more about maths and engineering. Brunel came back to London in 1822 and worked with his dad.

The first thing Brunel and his dad did together was work on the Thames Tunnel, which is 396 metres long and allowed people to travel underneath the River Thames. This was very dangerous, and while it was being built, the tunnel flooded a few times. Brunel almost drowned, and had to rest for a while after that while he got better.

In 1833, Brunel was appointed chief engineer of the Great Western Railway – he designed the railway line that runs between Bristol and London, which was a major achievement. In order to do it, there needed to be bridges, viaducts, cutaways and tunnels made so the train could travel straight through, over or under water, hills and valleys. A famous tunnel on the line is Box Tunnel, which is two miles long and goes between Bath and Chippenham – it took six years to build, and was a huge success for Brunel.

Brunel was interested in sea travel, too – each ship he designed was bigger and better than the last. He first created a ship operated by paddle wheel called the SS Great Western, which broke the record for travel time between Liverpool and New York City at just 13 days. He then designed a special type of propeller (screw propeller) that was used on the SS Great Britain, and he also built it out of iron which was unusual at that time as most ships were made from wood. The SS Great Eastern came next, which had a double hull – this meant that there were fewer places for water to come through.

Florence Nightingale wrote a letter about how difficult conditions were for doctors and nurses helping wounded soldiers during the Crimean War. In 1855, Brunel was asked to design a hospital that could be sent overseas – he created the Renkioi Hospital, which was a collection of wood and canvas buildings that could be taken down and put up easily. It was hygienic, and over 1,000 patients were treated.

Brunel died on 15 September 1859, 10 days after he had a stroke. As well as not seeing the Clifton Suspension Bridge completed, he also missed the first voyage of the SS Great Eastern. 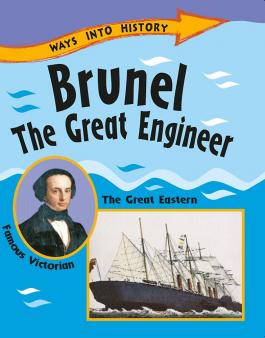 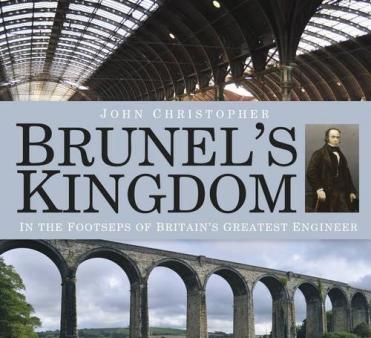 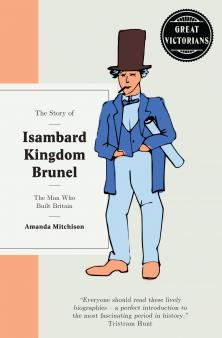 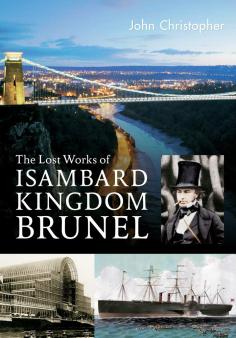