He is best known for inventing ‘domestic’ lightbulbs to go in houses, and the electric power system that allows them to work. He came up with over 1000 successful inventions in his lifetime.

Edison was born in Milan, Ohio on February 11, 1847. When he went to school his teachers didn’t think he was very good at school work – his mum wasn’t too pleased with the teachers for suggesting this so she taught him at home. He was always fascinated by experimentation and built his own laboratory in the basement of his family’s house where he would try mixing chemicals and making things.

Edison worked on trains when he was young, selling fruit and papers. He often carried out experiments when he was on the trains as well as setting up his own printing press and newspaper, but once set fire to the carriage and was asked to leave! When Edison was 15 he saved a three year old boy from being run over by a train. The boy’s dad was so grateful to Edison that he taught him how to use the telegraph communication system. This then led to Edison getting a job as a telegraph operator.

Edison spent a lot of his time at work and at home experimenting with ideas for inventions. The first invention that he patented was designed to count votes, however, nobody wanted it and so he decided that any future inventions needed to be things that people actually wanted to buy!

He set up a company in the American village of Menlo Park, which employed people to help him to develop his inventions – they worked in teams to share ideas and to work quicker. His inventions were also made (or manufactured) in his factory, so that they could be sold directly by him.

Edison was keen to develop a lightbulb that would stay lit for a long period of time and that would have a gentle light. He hoped it could be used in homes. Once he had developed a domestic ‘incandescent’ lightbulb he knew that homes would need electricity to power them, so he also worked on developing an electrical power distribution system. His first electricity distribution system was opened in 1887 in New York, America.

In 1887, Edison opened a new laboratory in a place called West Orange, where he continued to develop his ideas for inventions. Throughout his life Edison developed and patented over 1000 inventions – the most anyone has ever managed. His most important inventions apart from the incandescent lightbulb were the phonograph which records and replays sound, and motion pictures – the recording and replaying of images.

Edison lived until he was 84 years old.

Filament (wire) – a very thin piece of wire.
Incandescent bulb – a lightbulb that contains a wire filament which glows when it reaches a certain heat.
Invention – something new and unique that someone comes up with the idea for.
Motion picture camera – a machine that records and replays images.
Patent – a license that gives someone the ownership of an invention so that no one else can make it and sell it.
Phonograph – a machine that records and replays sound. 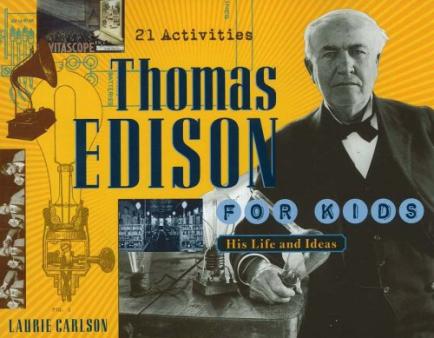 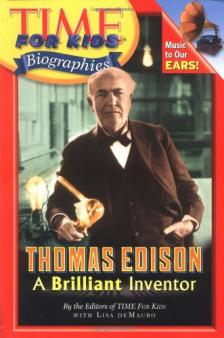 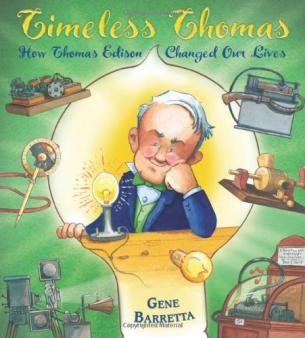 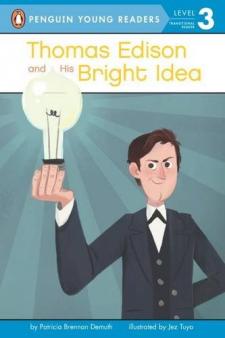 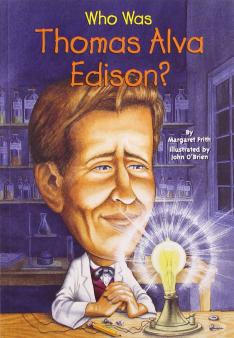 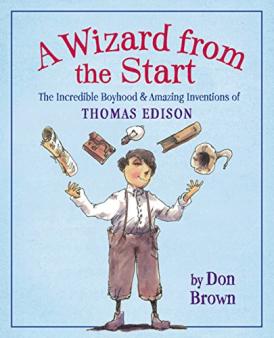 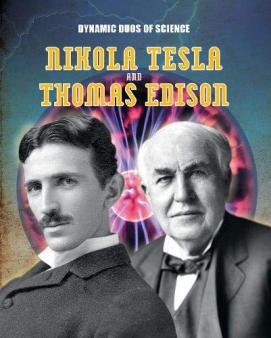