What are electricity and power generation?

Electricity is a type of energy that we use to power lots of things around our homes. It is used to power lights, mobile phones, TVs, radios, and even the computer that you are reading this on. To use all this electricity, we have to make it – this is called electricity generation.

Electricity is very important in the modern home, and it has completely changed the way that people live their lives – can you imagine living without any electrical things in your home, like most Victorians did? We have to be careful how we use it, though. It takes a lot of work to generate electricity, and some of the ways we do have bad side effects on the environment. So, it’s best only to use the electricity that we need to.

Because Britain is north of the equator, the sun is always to the south of us in the sky. This means that in Britain it is best to put solar panels facing south, so that the sun shines on them for as much of the day as possible.

Electricity can also be a lot cleaner and nicer than the alternative. In 1890, the London Underground started to use electric trains because it meant there was no dirty, smelly smoke from steam engines in the tunnels and stations. All underground railways around the world soon did the same thing.

Lots of electricity is generated by burning fuels that create greenhouse gases and contribute to global climate change. People are trying to reduce this by generating more energy by environmentally-friendly methods like wind or solar power.

Nuclear power generates electricity using ‘nuclear fuels’ that get very hot. It doesn’t create greenhouse gases, but after they have been used the fuels are dangerous and have to be kept very carefully for a long, long time. Nuclear power stations often look similar to coal or gas power stations with lots of big cooling towers. The main difference is that a nuclear power station doesn’t have a tall, thin chimney to get rid of the gases from burning fuel.

In the future, electricity might be generated using a method called ‘fusion’. It’s a little like nuclear power but it doesn’t use the same fuels, and doesn’t leave waste that has to be kept safe for a long time.

As well as generating electricity in an environmentally friendly way, it’s important only to use the electricity that we need to. Turning things off when we aren’t using them can save electricity, and so can changing to modern light bulbs – old-fashioned light bulbs can use five or six times as much electricity to create the same amount of light.

Electricity can be very dangerous when it travels through you. It can seriously hurt or even kill people. It’s important not to put anything except a plug into a mains electricity socket. High voltage electricity is even more dangerous – you don’t even have to touch it to get a shock because it can jump several feet through the air!

Not all items that use electricity have to be plugged into mains sockets. Batteries can be used to store small amounts of electricity so that it can be used in small things that you can carry around like mobile phones and video game players. Some batteries can only be used once, and some can be ‘recharged’ so that they can be used again.

Coal – coal is turned into electricity by burning it to make steam to turn a turbine; unfortunately, this makes carbon dioxide that causes global warming
Cooling towers – these are used at power stations to get as much heat as possible out of steam that has been used to make electricity; this makes the power stations more efficient. They are normally very wide towers, and sometimes look as though they have clouds coming out of them!
Dams – used to block up valleys and create a lake behind them; the force of the water leaving the lake is used to turn a turbine
Electric shock – what you get when electricity runs through you; electric shocks can easily kill people, so it’s a good idea to be very careful with electricity
Efficiency – energy efficiency means only using the energy that you need to use; this means turning things off when you aren’t using them so that they don’t use electricity. It saves money, and helps the environment.
Gas – gas is turned into electricity by burning it to make steam to turn a turbine; unfortunately, this makes carbon dioxide that causes global warming
Generate – when we make electricity using any of the methods described on this page, we say that we’ve ‘generated’ it
Green electricity – green electricity is electricity that has been generated in an environmentally friendly way; people usually use this to mean wind power, solar power and hydroelectricity.
High voltage – very strong electricity (see voltage) It’s more efficient to move electricity long distances if it is high voltage; this saves money and is good for the environment, but it makes it more dangerous
Hydroelectric – power that is generated using water to turn turbines; this is normally by using a dam to create a lake, but sometimes waves or tides in the ocean are used
Nuclear power – nuclear fuels get very hot, and the heat is used to make steam to turn a turbine; this doesn’t make carbon dioxide, but the used fuel is dangerous and has to be stored carefully for a long time
Nuclear waste – nuclear fuel that has been used up making electricity; it can be very dangerous, and lasts a long time
Power station – a huge building that is used to make electricity; it has cooling towers and turbines, and needs a fuel to use to generate the electricity
Pylon – high voltage electricity is used over long distances from the power stations to towns and cities; it is more dangerous than low voltage electricity, so the cables are put at the top of big metal towers called pylons
Solar power – electricity made using special panels that absorb light from the sun and turn it into electricity
Solar panels – flat panels that are specially made so that when sunlight hits them, they generate electricity; you often see them on the roofs of houses
Turbine – a special kind of machine that you can turn to make electricity; most electricity is made using turbines, often with steam that is made by burning fuel to heat water
Voltage – a measure of how strong the electricity is; the higher the voltage, the stronger it is, and the more dangerous it is
Wind power – electricity that is generated by turbines turned by the wind
Wind turbines – used to generate wind power; they have big blades that catch the wind so that the wind makes them turn, and they turn the turbine to make electricity

Help find out how to power different electrical items, and how to be safe with electricity (suitable for KS1)

Try to create enough power from a solar panel and a wind turbine before the clock stops!

Learn how to stay safe around electricity

Experiment with batteries, voltages and light bulbs in an online electricity activity

Download some staying safe around electricity wordsearches and puzzles

Learn about different ways to get energy, and try to 'catch' as much of it as you can

Get hands-on with kids' electronics sets and build your own circuits (safely!) 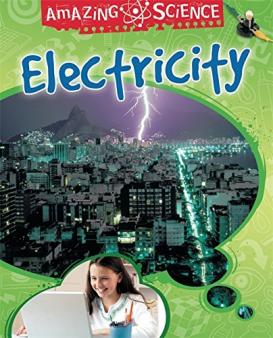 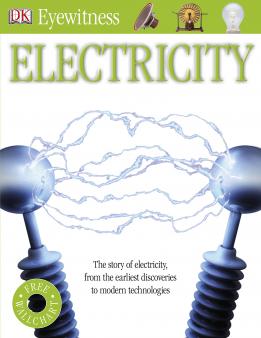 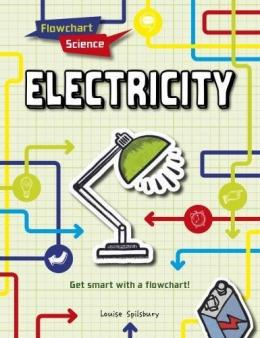 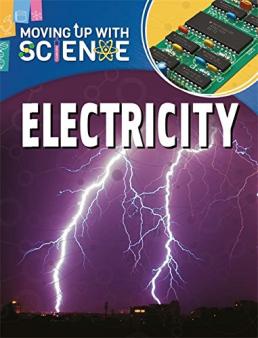 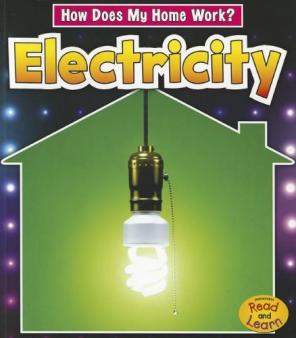 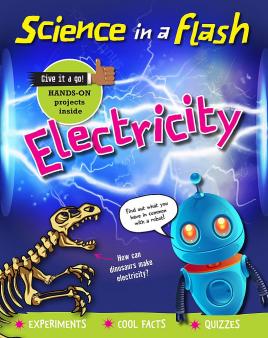 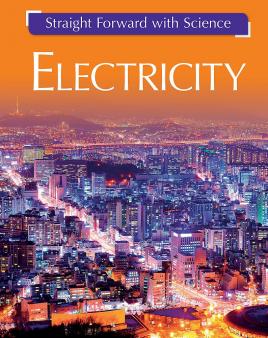 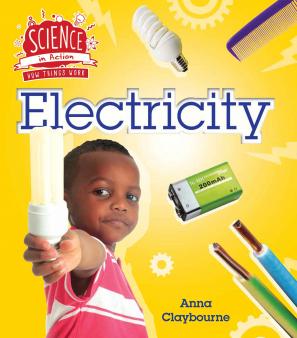 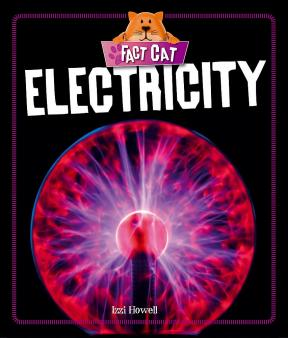 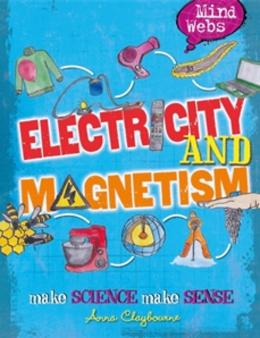 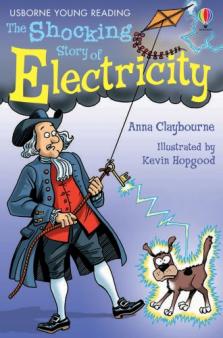 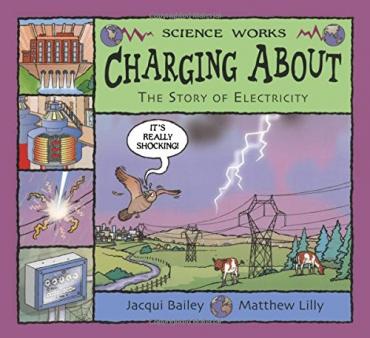 Find out more about electricity and power generation:

Visit an exciting hydroelectric power station built inside a mountain in the Scottish Highlands.

Learn more about hydropower at Rheidol power station in Wales.

Ask your teacher about arranging a field trip to a local power station. Most power stations run tours for school groups.

Learn how electricity is made.