What are adaptation and evolution?

Children study animal and plant adaptations and evolution in Key Stage 2 science. Find out how children learn about adaptation and the theory of evolution in the primary-school classroom in our parents' guide.
Login or Register to add to your saved resources

Living creatures (animals and plants) adapt or evolve to survive in their environment and to live amongst a specific group of other living things.

Over time, animals and plants change and evolve because offspring have slightly different characteristics to their parents. Living things born with adaptations that make their lives easier in specific habitats are more likely to survive; the process of advantageous adaptations being passed on to future generations is known as natural selection.

Download FREE resources
The theory of evolution explains how primitive life forms have changed and adapted over millions of years to become the complex living organisms living on Earth today. 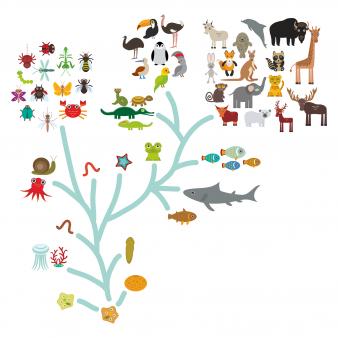 What do children learn about adaptation and evolution in primary school?

The physical features or behaviours of plants and animals have adjusted to survive in their environment and cope better with the conditions around them. The most useful and strongest characteristics or adaptations are passed on to the next generation and enable the plants or animals to survive. Example of adaptations include a camel’s ability to store water, polar bears' white fur to camouflage themselves on the ice and a chameleon's ability to change colour to hide from predators.

As part of their study of evolution children may learn about famous scientists who explored evolutionary concepts and ideas (Charles Darwin, Thomas Huxley, Alfred Russel Wallace and Mary Anning). They might also discuss how scientists learn about adaptation and evolution through studying fossils to find out what things were like millions of years ago.

When are children taught about evolution and adaptation in primary school?

Children learn about adaptation and evolution in Year 6. They build on their knowledge of fossils and rocks (usually studied in Year 3) and their understanding of habitats. As part of their evolution topic they:

How are children taught about adaptation and evolution in the classroom?

Children may research how animals and plants have adapted to suit their environment (for example discussing how animals such as polar bears, Arctic foxes and penguins survive cold conditions). They may use a variety of sources of information such as the internet, books, interviewing professionals or visitors. Children may present their work in different ways (podcasts, animations, presentations and posters).

Children may visit a zoo or safari park to learn about animals from different habitats and how they have adapted to their natural environments and be asked to consider the advantages and disadvantages of different adaptations.

Books about adaptation and evolution for children 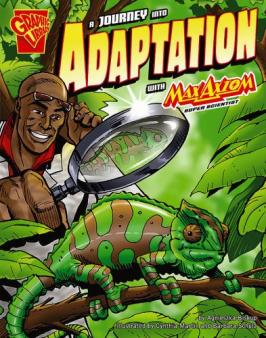 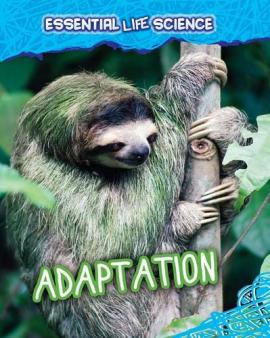 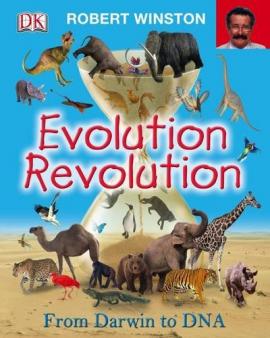 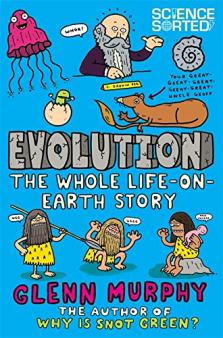 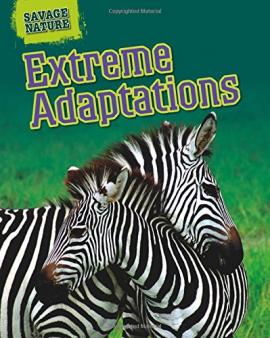 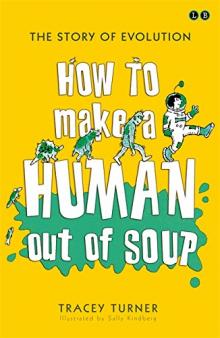 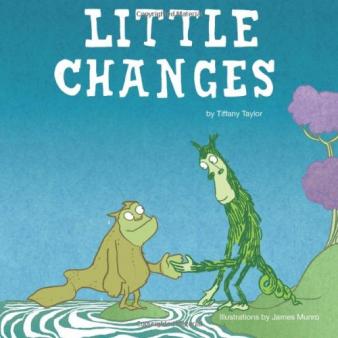 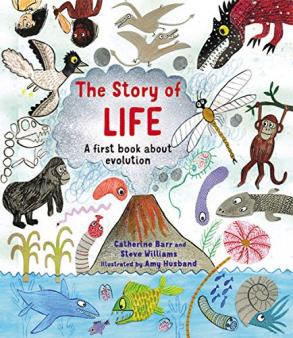 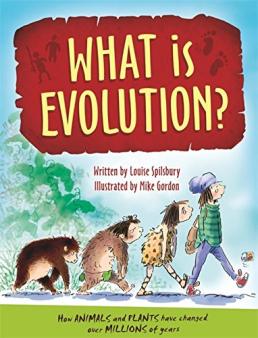 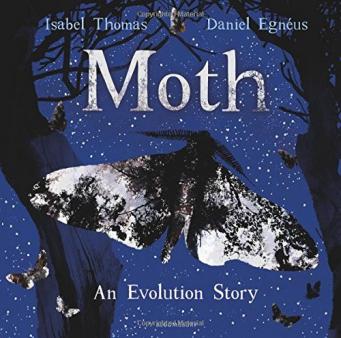 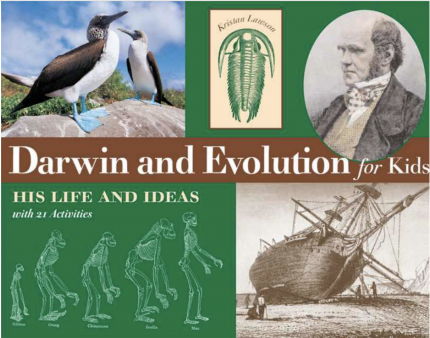 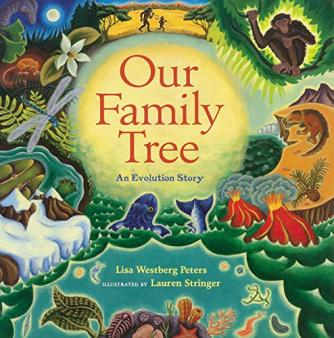 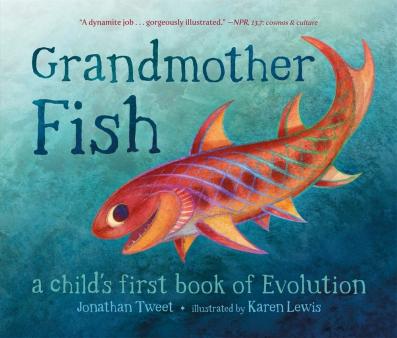 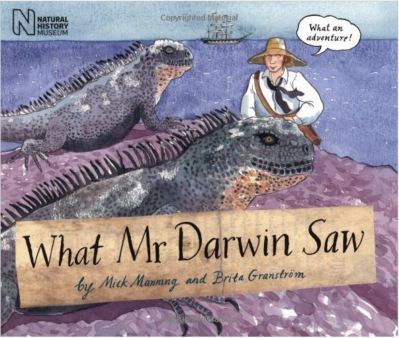 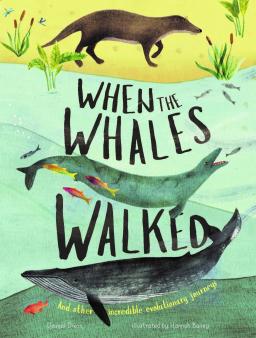 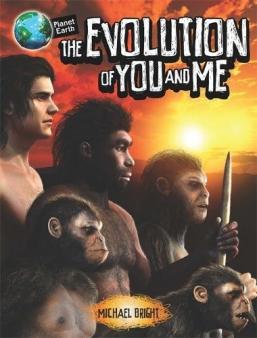 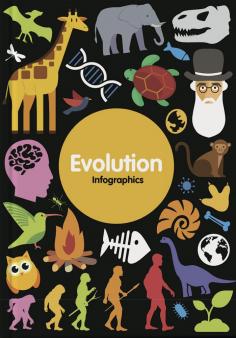 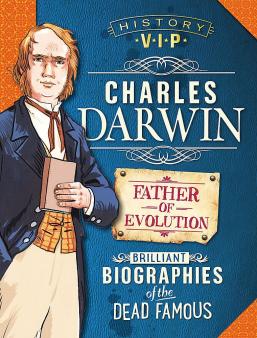