Poland is a large country in Eastern Europe. It has borders with seven other European countries and a population of almost 40 million people. The people of Poland speak Polish and are known as Poles and most of them are Roman Catholics (Christians).

Poland has a rich history and culture. Due to its location at the centre of Europe, the country has had a turbulent history and suffered many years of invasion and war.

Today Poland is known for its music, food and beautiful cities.

2. Most of Poland is made up of a flat plain. In the north there are so many small lakes that the area is known as the 'Land of a Thousand Lakes'.

3. Poland's official name is the Republic of Poland. Once ruled by kings, Poland became a republic in 1918 and a democracy in 1990.

6. Krakow is Poland's oldest and most beautiful city. It was the country's capital until 1600. Warsaw, Poland's largest city, is now the capital.

8. Poland's borders have changed many times throughout history; its present borders were set after World War II.

9. Throughout history Polish people have travelled around the world, sometimes to find a better life in other countries.

10. The Polish currency is the zloty (which means golden).

Poland is the fourth-most-forested country in Europe. Bialowieza Forest, in the east of Poland, is one of the last remaining parts of the huge lowland forest that once stretched across the European Plain. The Forest is home to Europe’s largest bison population.

Krakow, Poland's original capital, was supposedly named after a brave man called Krak. According to an old legend, a dragon called Smok once lived in the area and liked to eat people. Krak put out the dragon's fire and the town was named in his honour.

The national symbol of Poland is a white eagle.

Famous Poles include Nicolaus Copernicus (a scientist known as the "father of astronomy"), Frederic Chopin, a great composer of classical music, and the scientist Marie Curie, most famous for discovering radium.

One of Poland's major tourist attractions, the Wieliczka salt mine, contains an underground town including a café, a church, a tennic court, a health clinic and a theatre! All the rooms are carved from salt. The salt mine produced table salt from the 13th century until 2007 and now welcomes more than a million tourists a year.

In the winter temperatures in Poland can drop to below -20° C and snow can lie on the ground for 60-70 days!

Poland is the most important bird breeding ground in Europe and more white storks nest in Poland than anywhere else in the world.

The number of Polish-born UK residents was estimated at 911,000 in 2016, making them the UK's largest foreign-born community. During WWII a large number of Polish people lived in the British Isles, making a large contribution to the war effort, and many of them settled in the UK after the war.

In Poland it is common for people to take off their shoes when they visit someone's home. They might be offered guest slippers to wear!

Look through the pictures in the gallery and see if you can spot the following:

Poland is a large European country with a population of almost 40 million.

The Baltic coastline forms the northern border, with the Carpathian mountains in the far south adjoining Slovakia, the Czech Republic and Ukraine. Germany lies to the west whilst Belarus, Lithuania and Kalingrad are to the north east border. The present capital is Warsaw, which is also the largest city in the country.

The name Poland existed as far back as the year 966; the Kingdom of Poland was founded shortly after in 1025. In the 1600s Poland was invaded by Sweden. In the 1700s Polish lands were split between Russia, Prussia and Austria. In 1918, at the end of World War I, Poland became independent again.

World War II started when Nazi Germany invaded Poland in 1939. During the war Poland was under Nazi and Soviet rule and millions of people were sent to labour camps and to Nazi concentration camps. Auschwitz, a small town in Poland, became the location of several concentration camps. During World War II millions of Jewish Polish people died in concentration camps alongside other Poles. There was also huge loss of life in 1944's Warsaw uprising, when Poles fought to free their country but were invaded by Soviet forces. During WWII a Polish government-in-exile operated in London.

After the war, Poland became a Communist country for 40 years. The word communism comes from the Latin word 'communis' which means 'common' or 'shared'. In a communist country, everyone is supposed to share everything that they create and earn.

Poland became a fully-democratic nation in 1990, when Lech Walesa was elected President. He was a ship worker from Gdansk who had been the leader of the Solidarity trade union and won the Nobel Peace Prize in 1983.

Although six out of every ten people in Poland live in cities, more than half the land in Poland is used for farming; the main crops are grain, sugar beets, potatoes and cabbages. Pigs and cows are raised on farms, too. Poland is also the European capital of horse breeding – people come to Poland from all over the world to buy horses.

Christmas Eve and Easter are the two most important holidays in Poland.

Christmas is celebrated on 24 December in Poland. It is called Wigilia and celebrates the birth of Jesus.  Families gather to eat together after the first star has been spotted in the sky, and Christmas dinner consists of a feast of twelve dishes that include fish but not meat. It is traditional to have an even number of guests and people usually lay an extra place at their table in case an extra guest arrives!

The Polish celebrate Easter by dyeing and painting eggs and enjoying an elaborate family meal. A chocolate or caramel-filled cake called mazurek is an Easter tradition. The day after Easter is a children's holiday called śmingus-dingus, in which children splash water on each other for good luck!

Traditional Polish clothing is very colourful and decorative. Women wear long skirts with large flowers and ribbons and plaits in their hair while men wear white jackets embroidered with coloured flowers (though today these kind of outfits are only worn for cultural festivals). Traditional celebrations often include music like the polonaise and dances like the mazurka and the polka. Another traditional skill is paper cutting, wycinanki – Polish people have been decorating their homes with paper cut-outs for hundreds of years.

Traditional Polish foods include bigos (a stew made of sausages, cabbage and mushrooms), pierogi dumplings (stuffed with meat, mushrooms, cheese or fruit) and borscht soup (made with beetroot). Ice cream, known as lody, is a very popular dessert and there are lody shops in every city.

In terms of weather, January is Poland's coldest month with wide areas covered in snow. July is the hottest month and most of the rain falls in the summer.

Fill your kitchen with the smells and flavours of Polish food, bigos stew and pierogi

Best books for children about Poland 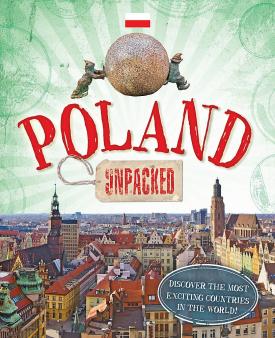 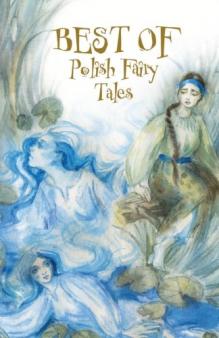 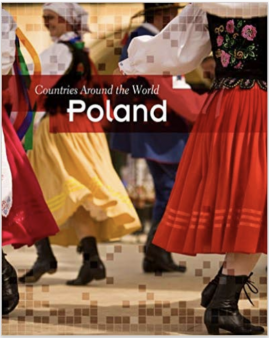 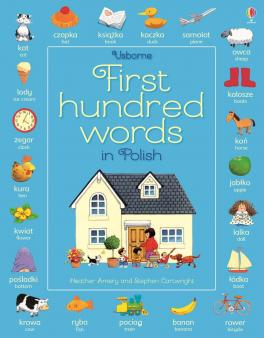 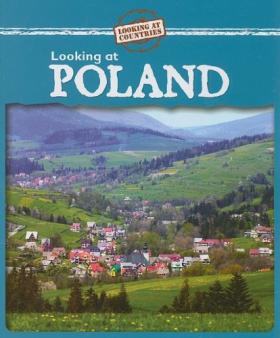 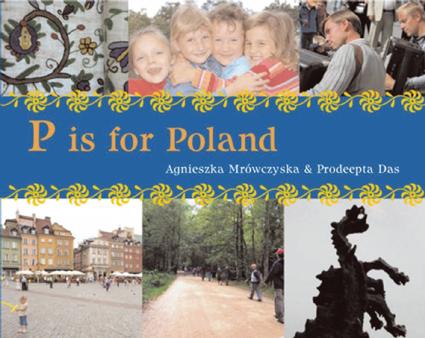 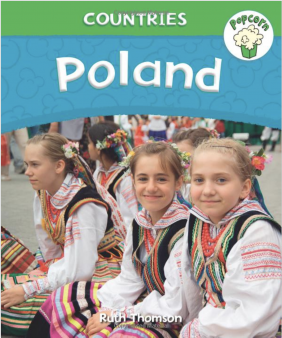 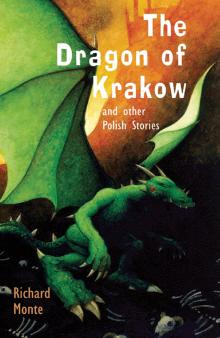 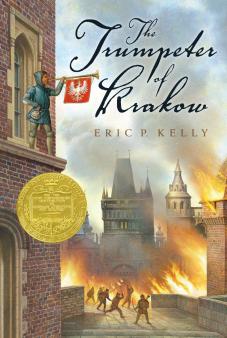 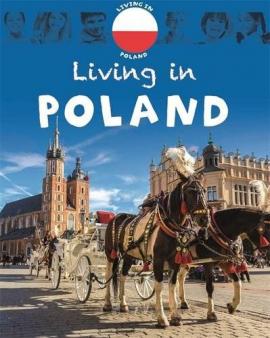 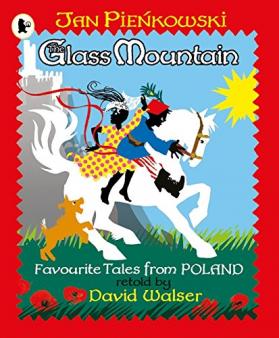 Look through the Poland Facts for Kids in the Kiddle Encyclopedia

Read about Poland in the Encyclopedia Britannica's guide

Listen to a Penguin Explorers podcast about Poland

Fun facts about Poland for kids

Read the Lonely Planet guide to travelling in Poland

Find out about some family-friendly tourist attractions in Poland

Look through the gallery of images of the amazing Wieliczka Saltmine

An overview of Polish tourist attractions