Who was Sir Francis Drake?

The most famous seaman of the Elizabethan age, Sir Francis Drake became the first Englishman to circumnavigate the globe. He was one of the great early European navigators.

Drake was vice admiral of the English fleet at the time of the defeat of the Spanish Armada.

Drake was one of the most successful privateers of all time. His exploits were legendary and his attacks on Spanish property and interests made him a very rich man.

Drake demonstrated his abilities as a sailor from an early age. His explorations helped to increase knowledge about the world. He was the first Englishman to navigate the Straits of Magellan, a sea route at the southern tip of South America, and sailed further north along the coast of the Americas than any other European had before, landing in what is now California in the United States.

His daring raid on Cadiz and his tactical wizardry against the Armada demonstrated skilful seamanship and courage; he was a hero at home in England though he took part in the slave trade and was by all acoounts a very ruthless man.

The Spanish viewed Drake as a pirate who plundered and robbed their property, a ruthless destroyer of ships and killer of men. They nicknamed him ‘the Dragon’. Drake’s activities, supported by Elizabeth I, were a severe provocation to Philip of Spain and he sought his revenge with the launching of the Spanish Armada.

Sir John Hawkins (1532-1595), a second cousin of Drake. He rose from being a privateer to treasurer and controller of the English navy. His innovations in ship design helped the English fleet to defeat the Armada. He was a vice admiral at the time of the Armada and was knighted by Elizabeth I. He died on the same final expedition as Drake.

Sir Walter Raleigh (1554-1618) an Elizabethan aristocrat, poet, explorer and adventurer. A great favourite of Elizabeth I, he was keen to promote English settlement in North America and is credited with introducing the potato and tobacco into England. Imprisoned on a number of occasions, he was finally executed by James I. 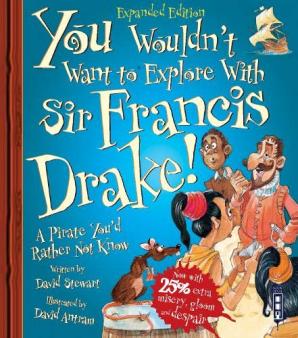 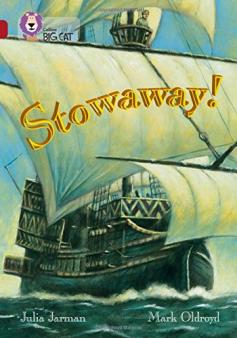 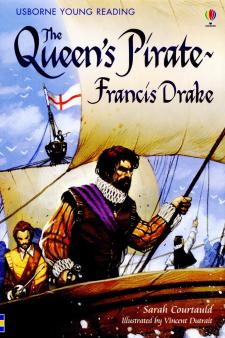 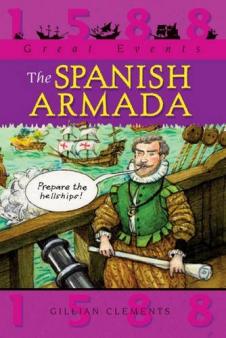