During the hot summer of 1665, London was hit by a terrible disease known as The Great Plague. The disease had spread rapidly across parts of Europe and caused many deaths.

Although there had been a plague epidemic (known as the Black Death) 300 years earlier, killing lots of people, there was still no cure.

Medicine was not like it is today and towns and cities were often filthy places to live. By the end of 1665, about 100,000 people had died from the plague in London.

Can you spot the following in the gallery below?

London in the 1600s was a very different place to the city you see today. It was dirty, smelly and overrun with people. Health and hygiene was poor – London was not a very healthy place to live! The summer of 1665 was unfortunately a very hot one – rats and fleas multiplied and as a result the plague spread rapidly.

The Great Plague fast became an epidemic – the infectious disease spread at a rapid rate in a very short period of time, affecting a large number of people.

People feared the plague – probably because there was still no cure and it killed people at an alarming rate with victims dying within days of catching the illness. Even if only one member of your family caught the disease, your whole family would be quarantined and a red cross would be painted on your door to warn others to stay away.

There were many theories about the cause of the plague. The Mayor of London thought that domestic animals were to blame and ordered that all cats and dogs should be destroyed. But this of course just made matters worse as the rats had even more chance to multiply in number without their predators around!

The Mayor also ordered fires in the streets to purify the air, people to pray in public and insisted places like theatres and dancing houses were also closed down to stop the spread of infection.

In the Middle Ages the Black Death killed tens of millions of people in Europe, but it wasn’t until 1518 that the first regulations to try and stop the plague were introduced in London. People were told to hang a bale of straw outside their house for 40 days if they became infected and those living in infected homes had to carry a white stick when they went out to warn others to stay away.

More rules were gradually added over the years, such as painting red crosses on doors, only burying the dead at night and ringing a bell for 45 minutes for each burial. Hearing the ringing bell was meant to remind people to follow the plague prevention rules.

One village that was famously affected by the Great Plague was Eyam in Derbyshire. The story goes that the plague arrived in the village in August 1665 and was brought from London in a bale of cloth or a parcel of patterns infested with fleas. In order to stop the plague from spreading further, none of the villagers left Eyam. The plague was thought to have lasted for more than a year there, wiping out about three quarters of the village.

Thanks to the famous diarist Samuel Pepys, we have a good insight into life at the time of the Great Plague. He wrote about his everyday life for almost 10 years. When the Great Plague struck, people were warned to stay indoors and close their windows. Instead Pepys was very curious and wanted to see for himself what was going on!

Samuel Pepys’ diary is housed in Cambridge’s Magdalen College. This is just one of his diary entries from the 7th June 1665. ‘This day, I did in Drury-lane see two or three houses marked with a red cross upon the doors, and "Lord have mercy upon us" writ there – which was a sad sight to me, being the first of that kind that to my remembrance I ever saw.’

Samuel Pepys also detailed another tragedy to hit the capital – the Great Fire of London, which destroyed many of the rat-infested buildings although the spread of disease had already been slowed considerably by a very harsh winter.

Can you believe that the plague is still around today? There are still around 2,000 incidences of the plague every year but luckily in most cases it can be cured by antibiotics.

Children's books about the Great Plague of 1666 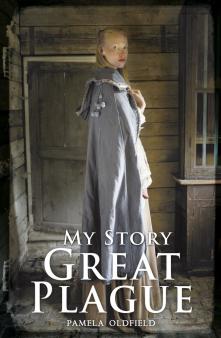 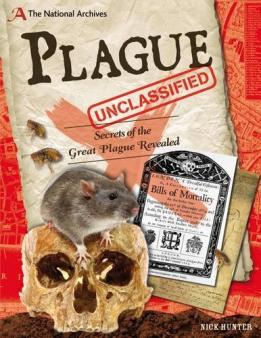 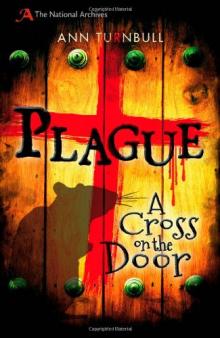 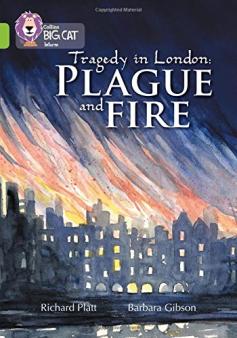 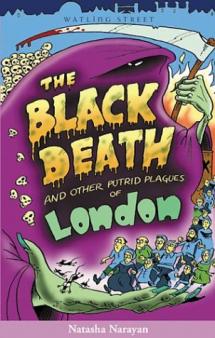 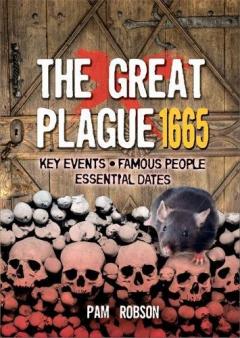 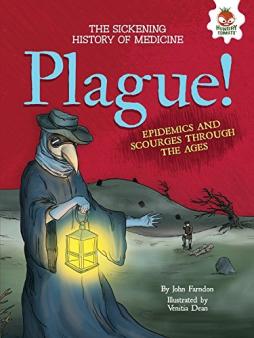 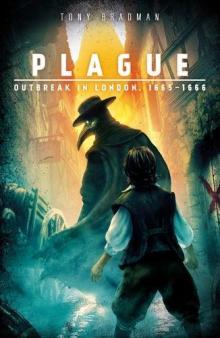