London was a big city even back in the 1660s. A lot of people lived and worked there, but it wasn’t very clean so it was easy to get sick.

Overcrowding was a huge problem in London – when people did get sick diseases spread very quickly, and thousands of people died during the Great Plague in 1665-1666. And then, if that wasn’t enough, most of London burned down in the Great Fire in 1666 because there were so many houses, too close together, and all made from wood.

Canyou find these images in the gallery below?

The 1660s marked the start of the Restoration period, which is when the monarchy was restored with the crowning of Charles II. The time when there weren’t any kings or queens in England, between 1649 and 1660, is called the Interregnum.

The deadly disease that people caught during the Great Plague is also called bubonic plague. It’s a bad infection that can cause swelling, high fever and vomiting blood.

Poorer parts of London were more affected by the Great Plague than parts where wealthy people lived. The disease was also worse when the weather was hot than when it was cold.

Because thousands of people were dying each week, they’d be buried together in large pits. People were paid a lot of money to have the job of collecting the dead.

Men wanted to look like King Charles II, so started dressing like he did by wearing a coat, short trousers and a waistcoat. He also wore a wig, so they did too!

It was common for people in the 1660s to wear fake beauty spots on their face, called patches.

Women wore long skirts and tight corsets around their chest and waist.

Best children's books about London in the 1660s 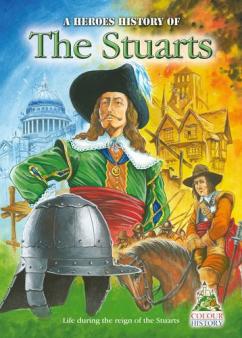 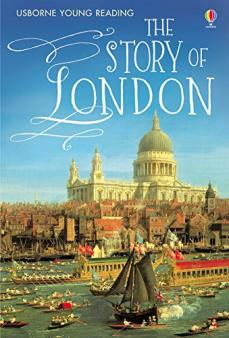 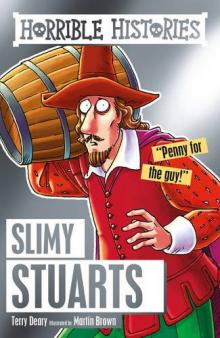 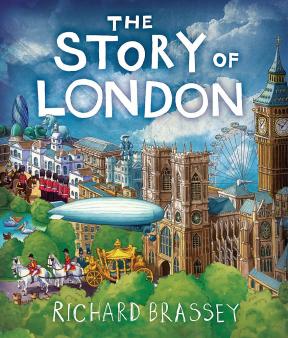 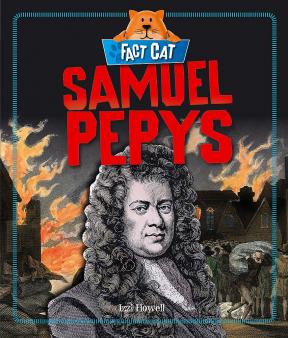 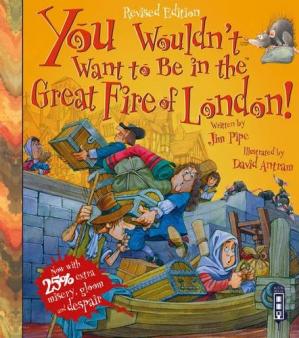 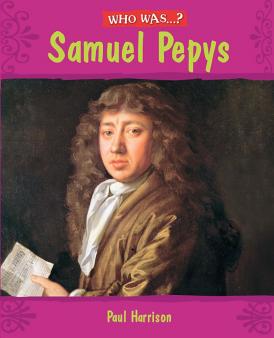 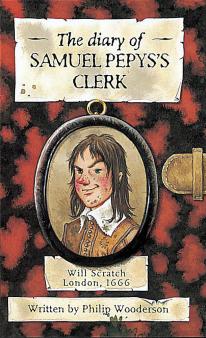