The human brain and nervous system

The human brain is like a powerful computer that stores our memory and controls how we think and react. It has evolved over time and features some incredibly intricate parts that scientists still struggle to understand.

The brain is the centre of the human nervous system, controlling our thoughts, movements, memories and decisions.

The spinal cord is the main highway in which these messages travel. Messages can travel in such a short span of time so that it is almost immediate.

Nerves are a little like wires that carry communication signals or impulses around the body. Inside each nerve is a bundle of nerve fibres. Some nerves are really long, like the ones that go all the way from your feet to your spinal cord. Nerve cells are called neurons. When a neuron is stimulated – by heat, cold, touch, sound vibrations or some other message – it begins to generate a tiny electrical pulse. This electricity and chemical change travels the full length of the neuron. But when it gets to the end of finger-like points at the end of the neuron, it needs help getting across to the next extended finger. That's where chemicals come in; the electrical pulse in the cells triggers the release of chemicals that carry the pulse to the next cell.

There are two main types of nerves: motor nerves and sensory nerves.

Our bodies are incredibly clever. Sometimes we need to move so fast that our brains don't have time to think. So our body just bypasses the brain. This happens when we touch something hot. Our hand actually moves before the brain tells it to. The brain eventually finds out what is going on, but our body has done the clever thing and moved first.

When you're thinking hard, you're using your cerebrum. You need it to solve maths problems, read a map, and draw a picture. Your memory lives in the cerebrum – both short-term memory (what you ate for dinner last night) and long-term memory (the name of the place you went on holiday two years ago). The cerebrum also helps you reason, like when you know you need to put a bookmark in your book to keep your place.

The cerebrum has two halves, with one on either side of the head. Scientists think that the right half helps you think about abstract things like music, colours, and shapes. The left half is said to be more analytical, helping you with maths, logic, and speech. Scientists also know for sure that the right half of the cerebrum controls the actions of the left side of your body, and the left half controls the right side.

The brain is suspended in a special fluid, and floating in liquid acts as both a cushion to physical impact and a barrier to infections. As the brain is made up of mostly water, keeping it hydrated is crucial for it to work efficiently… so drink plenty of water!

Abstract - not relating to actual objects but expressing something that can only be understood by thinking
Analytical - able to separate things into their parts in order to study or examine them, draw conclusions, or solve problems
Automatic - done without conscious thought
Complex - made up of many interrelated parts
Evolved - to develop from an earlier biological form
Interact - to be or become involved in communication, social activity, or work with somebody else or one another
Intricate - containing many details or small parts that are combined in a particularly complex or skilful way
Mammals - a class of warm-blooded vertebrate animals
Network - a pattern or system that looks like a series of branching or interconnecting lines
Organ - a complete and independent part of a plant or animal that has a specific function
Relay - the passing on of something, especially a message or information received, to somebody else, or the process of being passed on
Voluntary - resulting from somebody's own choice or decision

Children's books about the brain 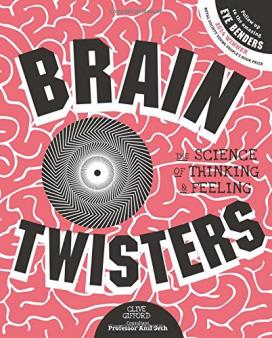 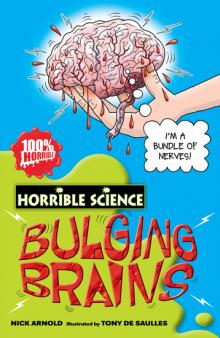 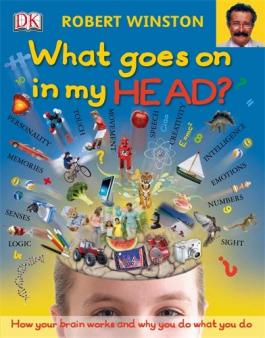 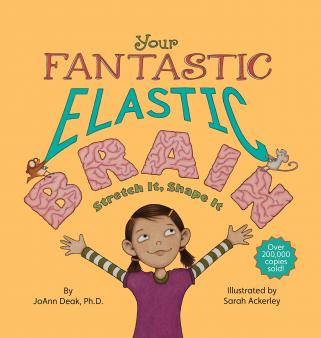 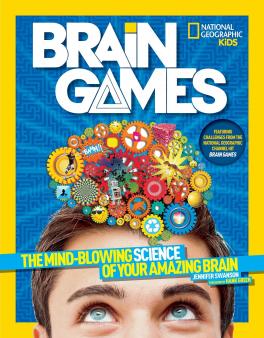 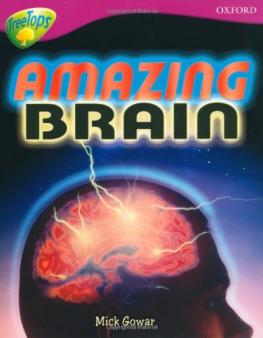 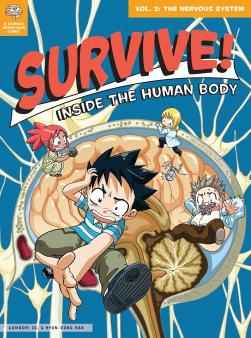 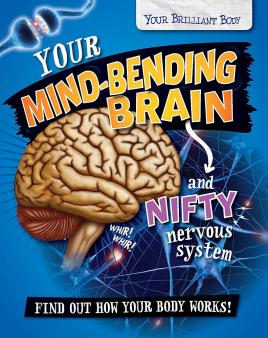 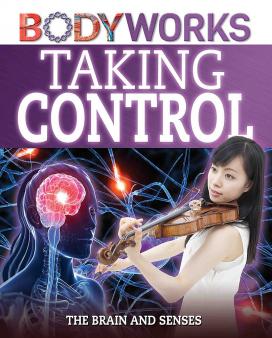 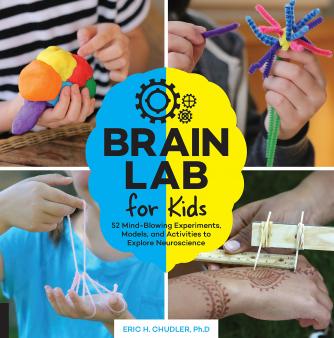 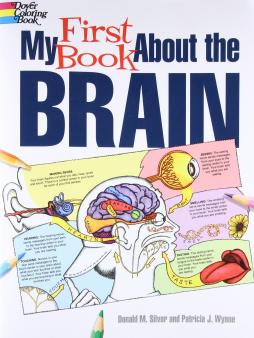 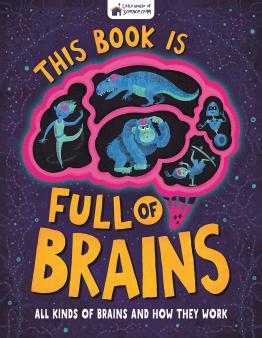