The respiratory system is the group of tissues and organs in your body that allow you to breathe. This system includes your airways, your lungs, and the blood vessels and muscles attached to them that work together so you can breathe.

The respiratory system’s main function is to supply oxygen to all the parts of your body. It does this through breathing: inhaling oxygen-rich air and exhaling air filled with carbon dioxide, which is a waste gas.

The respiratory system works in the following way: first you breathe air in through your nose and mouth, which wet and warm the air so it won't irritate your lungs. Then the air travels through your voice box, down your windpipe, and though two tubes into your lungs. Cilia, tiny mucus-covered hairs, in your airways trap foreign particles and germs to filter the air that you breathe. You then cough or sneeze the particles out of your body.

The job of your respiratory system is very simple: to bring oxygen into your body, and remove the carbon dioxide from your body. Your body needs oxygen to survive. Oxygen is used by your cells as they perform all their different jobs to keep you alive and functioning. As your body uses oxygen, your cells produce another gas known as carbon dioxide. Too much carbon dioxide can be toxic, even deadly. For this reason, it is important that your body has a way to get rid of it.

The main organs in your respiratory system are your lungs. Your lungs are, in their simplest form, nothing more than air sacs. As you breathe in (inhale), you fill these sacs with fresh oxygen-rich air. Your heart pumps blood into the walls of your lungs where it absorbs oxygen and releases carbon dioxide. As you breathe out (exhale), you release the carbon dioxide-rich air into the space around you. With each breath you take, you are taking oxygen in, and putting carbon dioxide out.  When air is breathed in, it passes down the trachea. This divides into two airways called main bronchi, which go to the two lungs. Each splits into smaller bronchi, which then split into bronchioles. These finish in groups of tiny air sacs called alveoli. From your lungs, blood returns back into your heart where it is pumped out to the rest of your body, carrying oxygen along with it.

Your lungs are protected by your rib cage, which is made up of 12 sets of ribs. These ribs are connected to your spine in your back and go around your lungs to keep them safe. Beneath the lungs is the diaphragm, which is a dome-shaped muscle that works with your lungs to allow you to and exhale air. As you breathe in, your diaphragm contracts and flattens out. This allows it to move down, so your lungs have more room to grow larger as they fill up with air. Your rib muscles also lift the ribs up and outward to give the lungs more space.

If your body cannot breathe, your cells will not get the oxygen they need. If this happens, your cells will quickly begin to die. Within only a few minutes from the time that you are not able to get breath, your body will die. That is how important breathing is.

Alveoli - (plural of alveolus) a tiny thin-walled air sac found in large numbers in each lung, through which oxygen enters and carbon dioxide leaves the blood
Blood vessels - an artery, vein, or capillary through which blood flows
Bronchi - (plural of bronchus) a tube leading from the windpipe to a lung, which provides for the passage of air
Bronchioles - a narrow tube inside the lungs that branches off the main air passages bronchi
Capillary - an extremely narrow thin-walled blood vessel that connects small arteries with small veins to form a network throughout the body
Carbon dioxide - a heavy, colourless, odourless waste gas.
Cells - The cell is the basic unit of life. Some organisms are made up of a single cell, like bacteria, while others are made up of trillions of cells. Human beings are made up of cells, too.
Diaphragm - a curved muscular membrane in humans and other mammals that separates the abdomen from the area around the lungs
Exhale - to breathe out, or breathe something out
Inflate - to fill something with air or gas to bring it to the proper size, shape, and firmness for use, or to become filled with air or gas
Inhale - to breathe in, or draw a gas, liquid, or solid into the lungs through the nose or mouth
Irritate - to stimulate a body part excessively, causing a painful reaction
Lobes - a rounded part of an organ or part in the body, especially in the lungs, brain, or liver
Lung - a pair of spongy respiratory organs, situated inside the rib cage, that transfer oxygen into the blood and remove carbon dioxide from it
Mammal - a class of warm-blooded vertebrate animals
Mucus - the clear slimy lubricating substance that coats and protects membranes
Organ - a complete and independent part of a plant or animal that has a specific function
Oxygen - a colourless, odourless gas that is essential for plant and animal respiration
Respiratory - relating to or used in breathing
Tissues - organic body material in animals and plants made up of large numbers of cells. The four basic types of tissue are nerve, muscle, epidermal, and connective.
Trachea - (also known as the windpipe) the tube that moves air from the throat to the bronchi.
Vapour - moisture or another type of matter visible in the air as mist, clouds, fumes, or smoke

Best children's books about lungs and the respiratory system 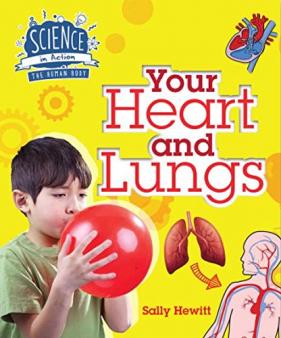 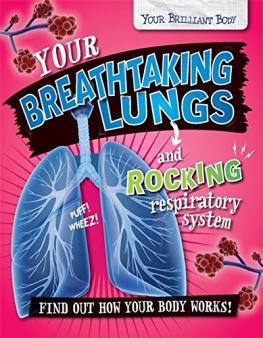 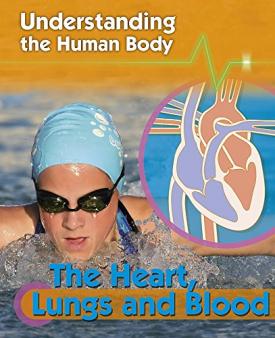 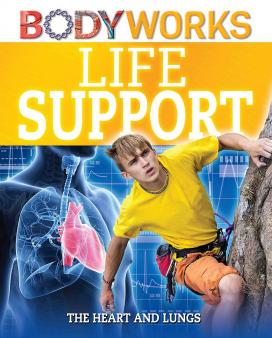 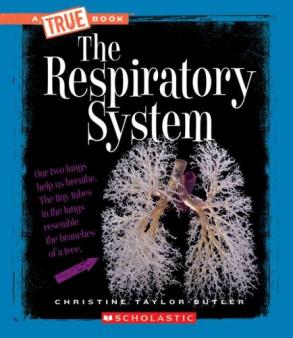 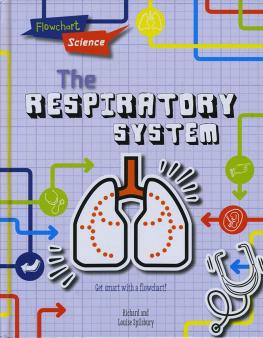