Circuit, cell, bulb, switch... Find out about the electrical terminology your primary-school child will be using in the classroom and try some hands-on activities to support learning about electricity at home.
Login or Register to add to your saved resources

Electricity is an energy. This energy can be used to power electrical items such as toasters, kettles, cookers, televisions and computer tablets.

Electrical energy is caused by electrons (the particles in atoms) moving about to make a current.

What do children learn about electricity in primary school?

Electricity can be created in a variety of ways such as:

Electricity is transported to our homes, schools and places of work through wires and cables.

Electricity can also be stored in batteries (sometimes called cells).

The diagram shows a battery (cell) with wires connecting it to the bulb.

Some of the electrical vocabulary your child will learn to use includes these terms:

Current: this is the amount of electricity flowing through the circuit (basically a flow of electrons moving in a loop in the circuit). It can be measured using an ammeter and measured in amps.

Voltage: is the difference in electrical energy between two parts of a circuit. It can be measured using a volt meter and is measured in volts. The bigger the voltage, the bigger the current. Large electrical items need a higher electrical voltage and current than smaller items.

Some objects conduct electricity; this means they allow electricity to flow through them easily. These are called conductors. Metal items such as spoons, paperclips and coins are good conductors.

Other objects do not allow electricity to flow through them easily; these are called insulators. Rubber, paper and some plastics are examples of insulators.

Semiconductors like silicon conduct or block electricity at different times and are used in electronics.

When are children taught about electricity in primary school?

In Year 4 children will explore electricity.

In Year 6 children will consolidate their electrical knowledge.

They will learn about voltage and currents and learn to draw electrical circuits using symbols.

How are children taught about electricity in the classroom?

Children may complete activities to sort items according to whether they run on electricity (this might be using pictures or actual items).

In the classroom, children will usually enjoy explore electricity by using batteries (cells that make electricity), wires (often with crocodile clips so they are easy to attach), bulbs, switches (they turn circuits on and off, stopping the electrical current from flowing) and buzzers to create simple series circuits. They may investigate how to make the bulb brighter or buzzer louder by adding more batteries or find out if the bulbs dim when more bulbs are added.

Electrical safety will be discussed as a class or in groups; children might watch video clips or create safety posters. 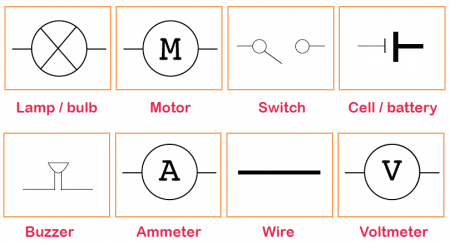 Books about electricity for children 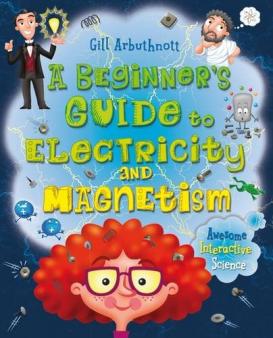 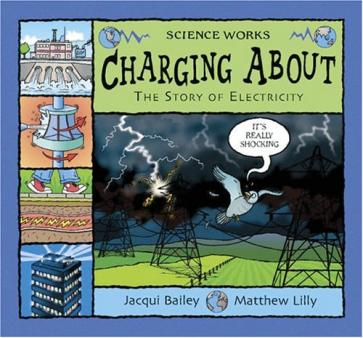 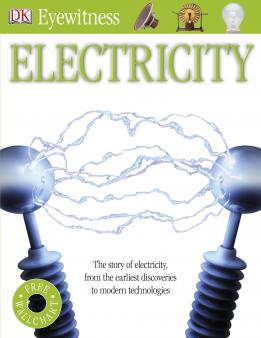 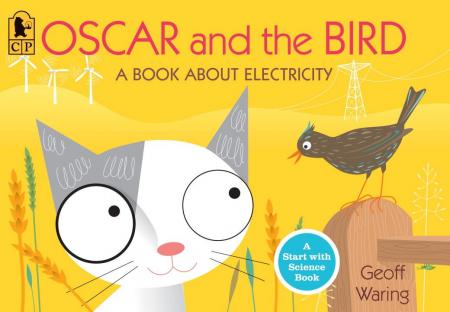 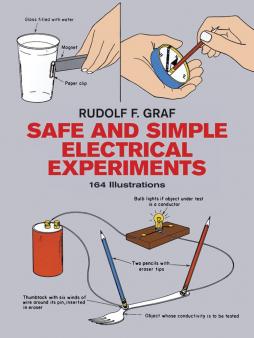 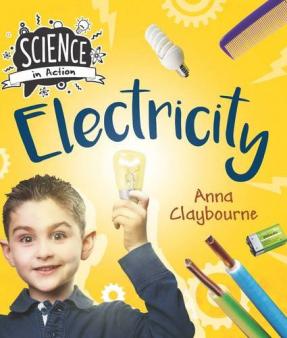 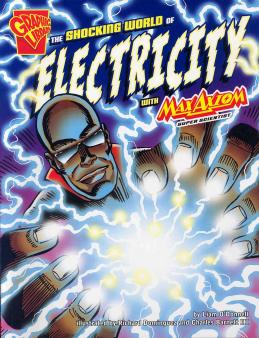 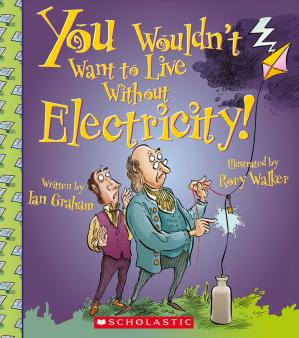