Traditional tales like Cinderella, Little Red Riding Hood and Goldilocks play an important part in early literacy. We explain how these well-known stories are used to help develop reading comprehension and early writing skills, and explain how you can help your child's learning with fairy tales at home.
Login or Register to add to your saved resources

Stories such as Cinderella, Goldilocks and the Three Bears and Jack and the Beanstalk are all traditional stories.

A fable is a story that features animals, plants or forces of nature and ends with a ‘moral’.

In both Key Stages 1 and 2, teachers will often use a traditional story as a way of teaching children the conventions of story-writing.

In Key Stage 1, a teacher would read children various traditional tales and discuss the structure in terms of beginning, middle and end. They might map out the structure on the board to make this clear to the children; for example, they might show three boxes (organised horizontally or vertically) and then write a short sentence in each to show what happens in the beginning, middle and end of the story. Over time the children might progress to analysing the story structure by using a story map or a spider diagram. 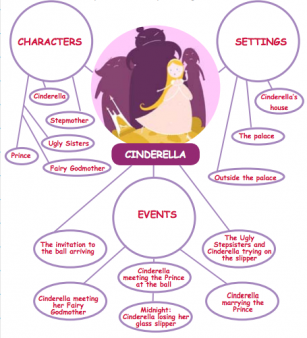 To bring the story alive to the children, teachers might ask them to carry out various drama activities, such as acting out the story with puppets or ‘hot-seating’ (where one person sits on a chair pretending to be a character from a story and other children in the class ask them questions).

They might introduce the story to children in different forms, for example: watching a film or television adaptation or reading a play script. Children would then be asked to re-tell the story orally, using picture or note prompts. Finally, they would be asked to re-write the story in their own words.

In Key Stage 2 teachers would be less likely to use puppets and picture prompts, but would follow a similar teaching sequence, with plenty of opportunities for drama and story re-telling.

Traditional tales might also be used to help children reflect on more advanced writing techniques, such as point of view (lots of fairy tales read completely differently when written from a different point of view; look at Honestly, Red Riding Hood was Rotten!: The Story of Little Red Riding Hood as Told by the Wolf) or the difference between fact and opinion.

The video below would make an excellent starting point for a discussion with a KS2 child!

Traditional tales at home: how you can help your child

You can help your child at home by reading traditional stories with them and encouraging them to talk about what they have read. (We also love the huge repository of free traditional audiotales on Storynory and the free audio recordings of fairy tales on LibriVox if you'd like to listen too!)

All of this exploration of characters’ feelings helps children to think more deeply about the characters that they write about, so can really help them with their writing as well as their reading comprehension.

Here is our selection of fantastic books to read at home with your child. Enjoy! 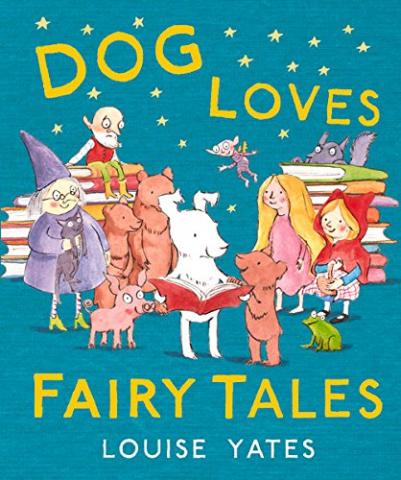 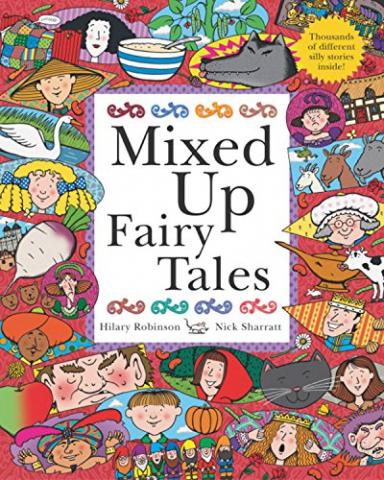 by Hilary Robinson (£6.99, Hodder)
Use this spiral-bound book to create your own crazy mash-up of traditional tales. 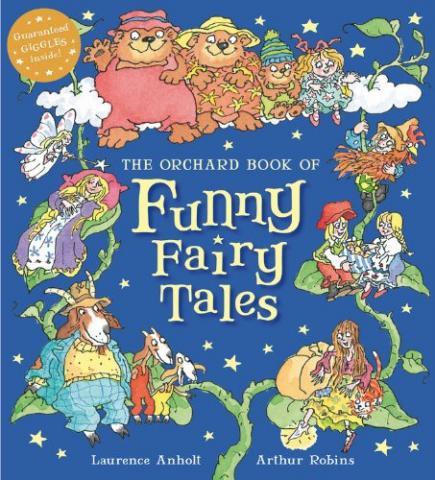 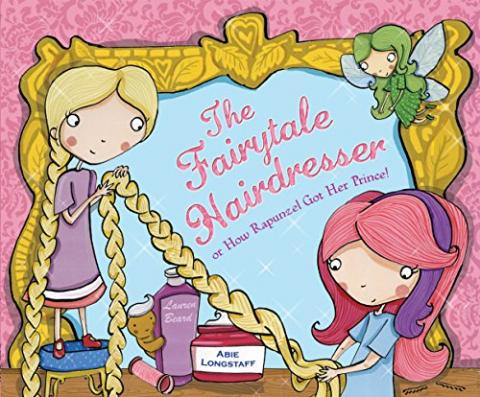 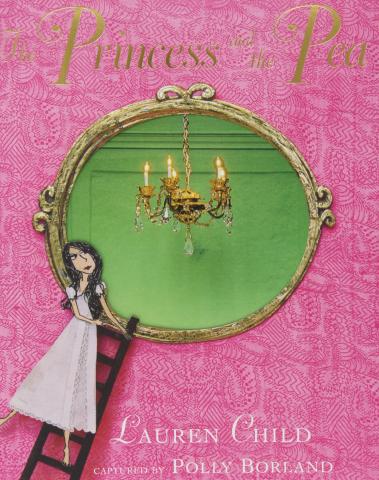 The Princess and the Pea

by Lauren Child (£7.99, Puffin)
A traditional tale told in inimitable Lauren Child style. A picture book to pore over for hours! 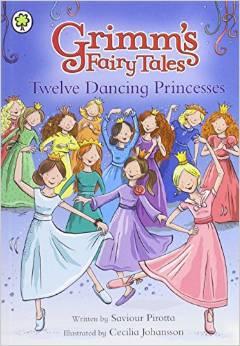 by Saviour Pirotta (£4.99, Orchard Books)
One of a series of classic fairy tales from the Brothers Grimm, retold for KS1 children to read by themselves. 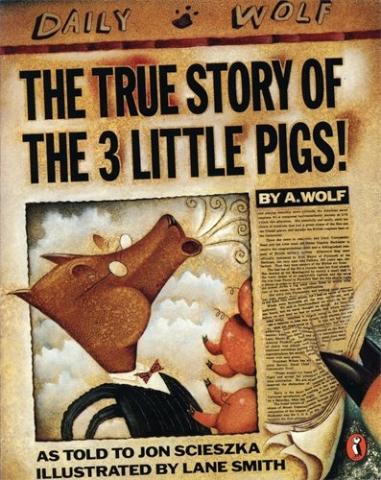 The True Story of the Three Little Pigs

by Jon Scieszka (£7.99, Puffin)
A very different, very funny take on the tale of the three little pigs, told from the (unfortunate?) wolf's point of view. 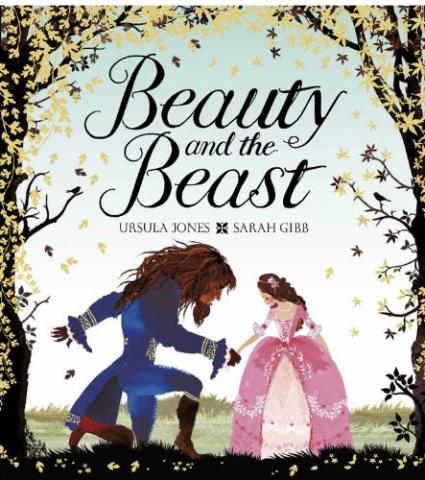 Beauty and the Beast

by Ursula Jones (£6.99, Orchard Books)
A lyrical, engaging version of the classic story, with detailed, beautiful illustrations to examine. 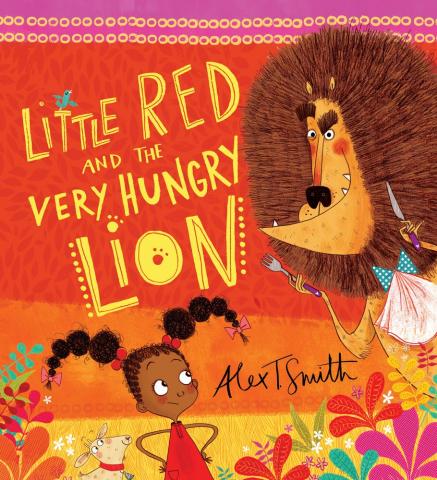 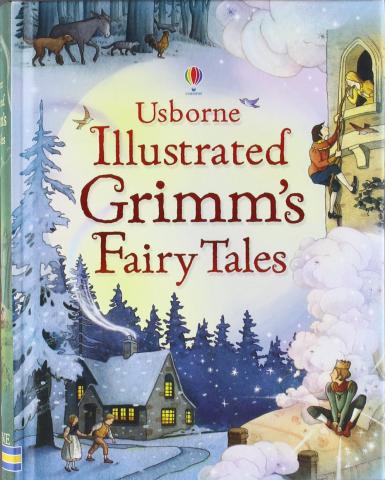 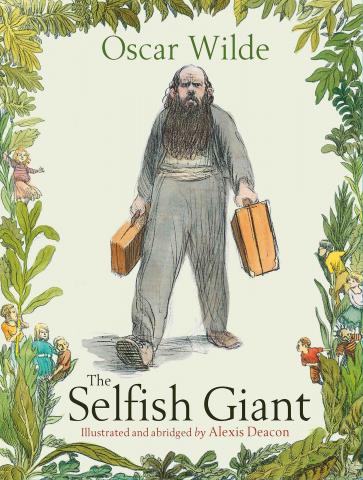 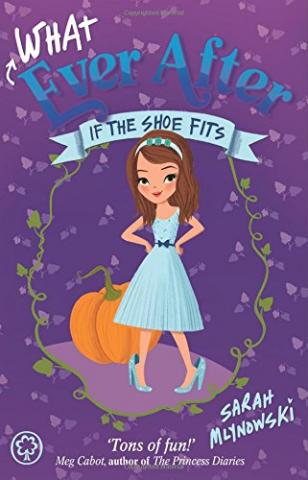 Whatever After: If the Shoe Fits

by Sarah Mlynowski (£5.99, Orchard Books)
Outgrown traditional tales? Rediscover them with a fresh and funny modern spin on the classic stories, perfect for kids aged 8+. 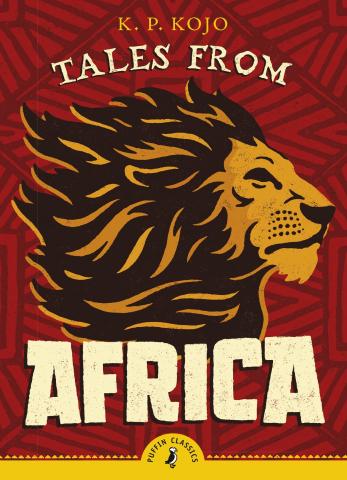 by K P Kojo (£6.99, Puffin)
Find out how selfish Lion got his comeuppance, go to a Frog wedding in the Sky Kingdom and more in a collection of stories drawn from the rich folklore of many countries throughout Africa, and brought to life with humour and rhyme. 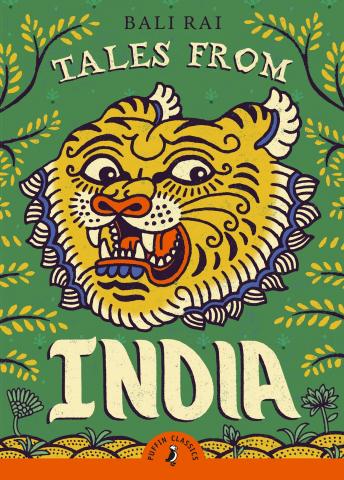 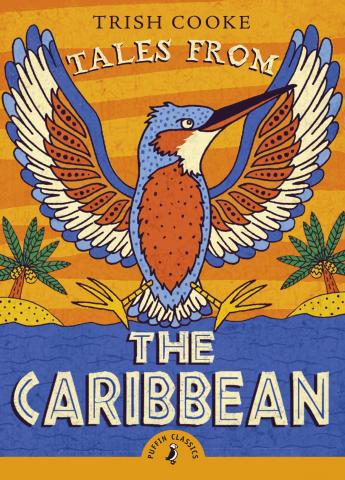 Tales from the Caribbean

by K P Kojo (£6.99, Puffin)
A collection of tales gathered from the many different islands of the Caribbean. From the very first Kingfisher to Anansi the Spider Man, these lively retellings are full of humour and beautifully retold by Trish Cooke.