Best kids' books about the moon landings and space exploration

Brilliant books to help kids find out about our fascination with the Moon and human beings' extraordinary journey to set foot on its surface in 1969. Whether your child is in Reception or Year 6, we've selected great non-fiction titles about the people who have influenced space history to feed their astronomical ambitions.
Login or Register to add to your saved resources 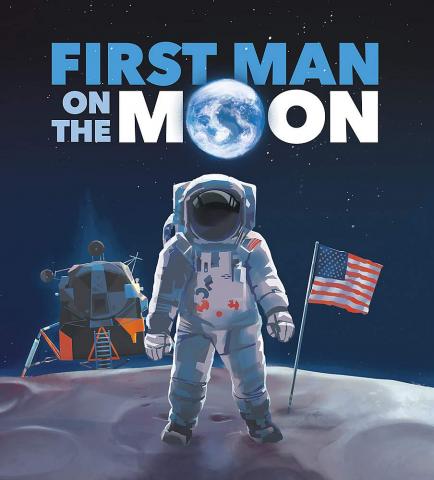 First Man on the Moon

Read the story of the first moon landing, from early missions to the successful Apollo 11 voyage, Neil Armstrong's legendary first steps on the moon and the moon astronauts' heart-stopping return to Earth. 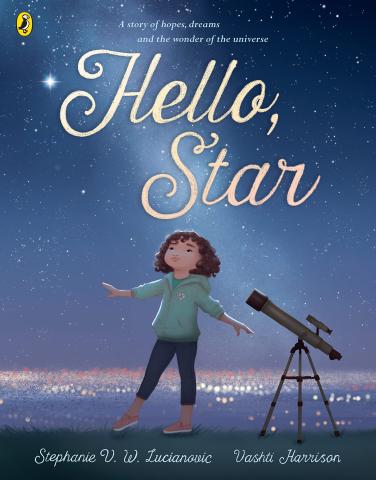 A beautifully illustrated tribute to stars, space and science, this is the inspiring story of a girl who dedicates her life to learning about and exploring our vast universe. 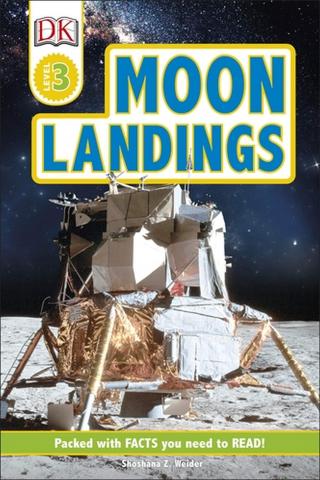 A factual space book for children, levelled for new readers. Discover what it takes to become an astronaut and find out more about Neil Armstrong, Buzz Aldrin, and Michael Collins, protagonists of one of history's most important missions. 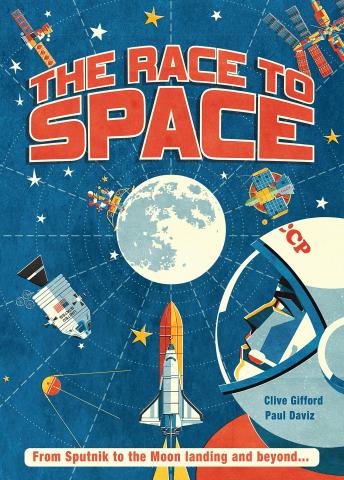 The Race to Space

Find out about the space race: two superpowers, astounding spacecraft, heroic astronauts and the neck-and-neck race that gripped the world... 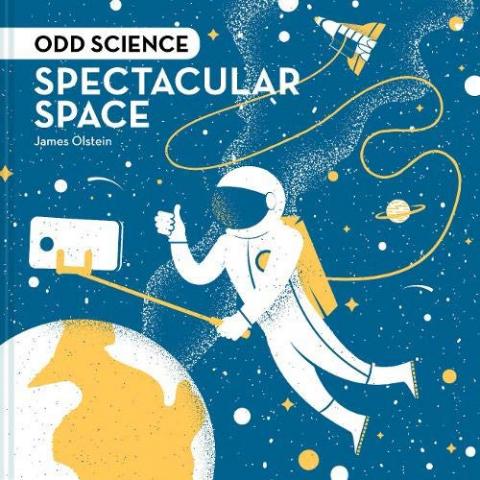 Could you name the first flower grown in space? Do you know what the tallest mountain in the Solar System is? Do you think Saturn could float in water? Stock up on weird and wild space facts with this wonderful compilation. 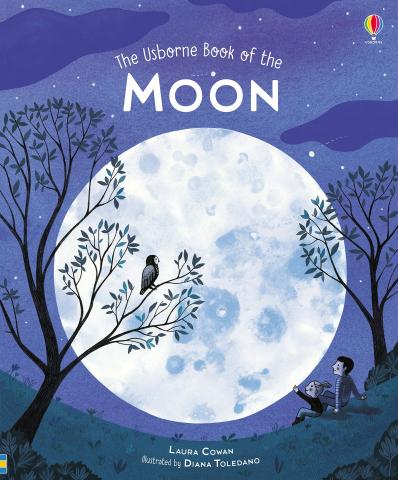 The Usborne Book of the Moon

Discover legends about the moon's creation, meet the first astronomers and touch down on the surface of the Moon with this picture book guide. 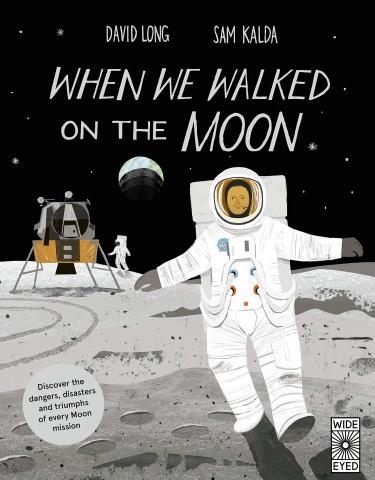 When We Walked on the Moon

Read the stories of the six manned moon landings and find out what the astronauts experienced and the dangers they faced when they changed the course of history. 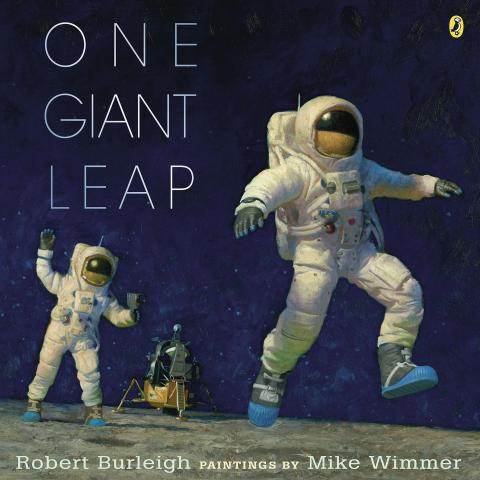 On 29 July 1969, Neil Armstrong and Buzz Aldrin did something humans had dreamed of doing for centuries: they travelled 240,000 miles through space and set foot on the moon. It was, famously, one small step for man; one giant leap for mankind. 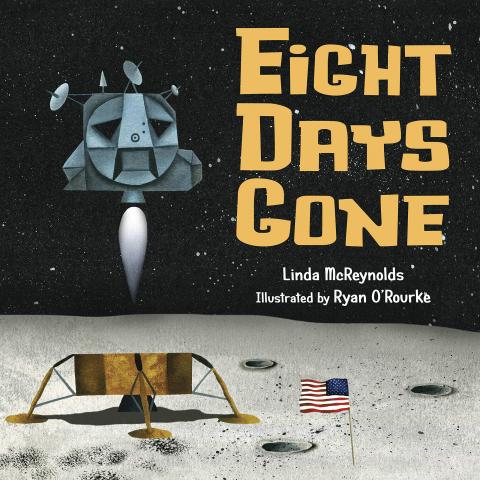 An introduction to Apollo 11's historic, eight-day mission to the moon for younger readers aged 3-5. Details of the spaceship, gear and equipment used by the astronauts, as well as the history of NASA's moon mission, are given in a rhythmic rhyme scheme, so it's great fun to read aloud! 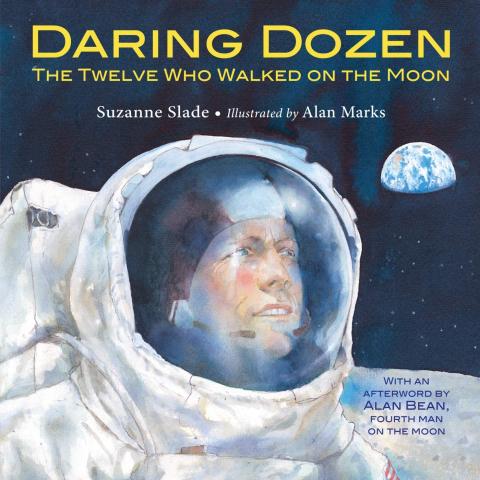 After Neil Armstrong took one small step and made history in 1969 eleven more lunar explorers touched down on the moon's surface. Author and engineer Suzanne Slade reveals how the Apollo missions (1969-1972) led to important discoveries about our nearest neighbour in space. 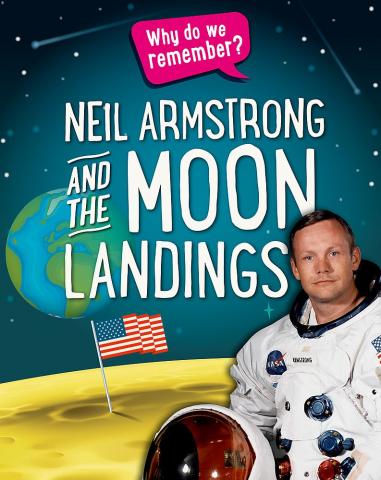 Neil Armstrong and the Moon Landings

Aimed at readers aged 5 and up, this title in a children's first history series brings the heady days of the space race to life, describing the exciting events that led to the American astronaut Neil Armstrong becoming the first man to set foot on the Moon. 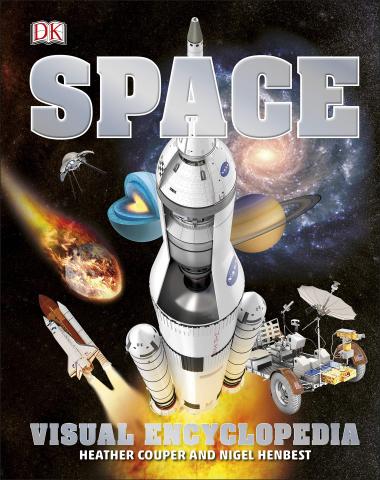 This best-selling reference book for children looks deep inside space, using stunning photography to take kids on an in-depth tour of our Solar System and beyond with information about all aspects of extra-terrestial exploration and the most incredible space missions to date.