Explore worlds of words with award-winning poet Rachel Rooney's pick of her favourite poetry collections for children.
Login or Register to add to your saved resources

I find it impossible to rank my favourite children’s poetry books, as it the individual poem that I am struck by most, but these are some that I take down from my bookshelf, well thumbed and worn at the edges – but which might be new to you. 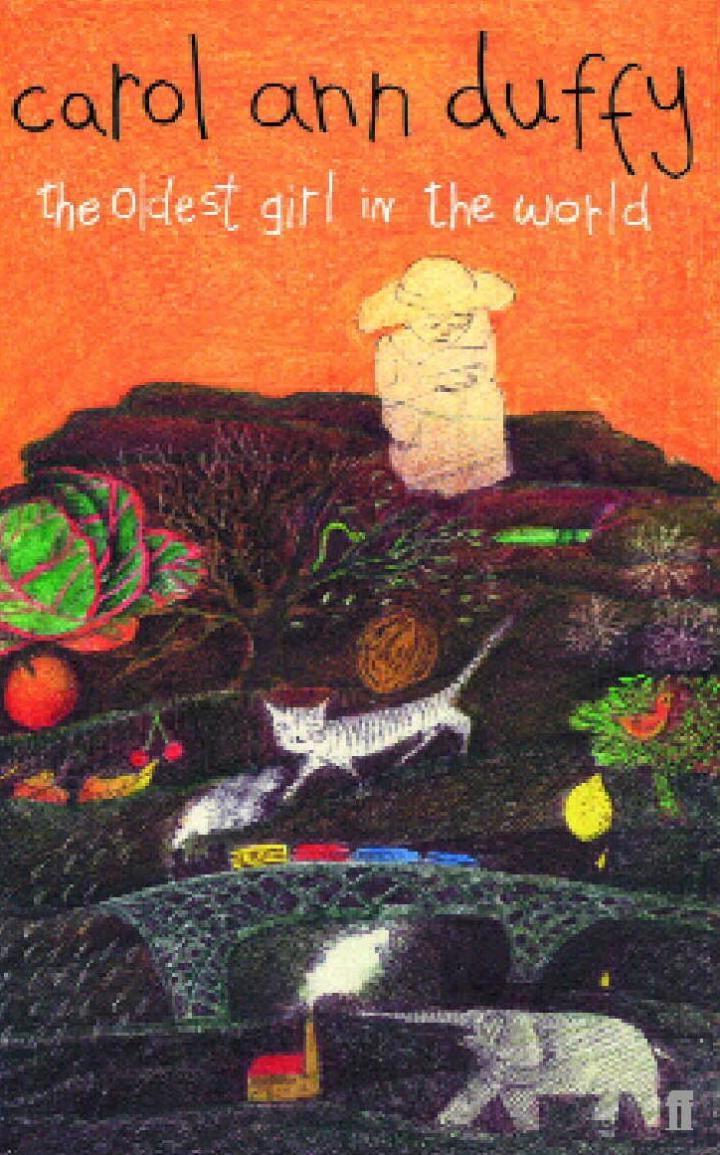 The Oldest Girl in the World by Carol Ann Duffy

This collection is a delight. The poems are dextrous and musical. Duffy plays with form, stretching the boundaries of what one would expect a poem to do. She employs half-rhyme and internal rhyme, assonance and consonance skilfully to make her poems ripe for reading out loud. The images and ideas that she plays with are thought-provoking too, and work equally well on the page and the mind. It’s the children’s poetry collection I wish I’d written. (For ages 9+) 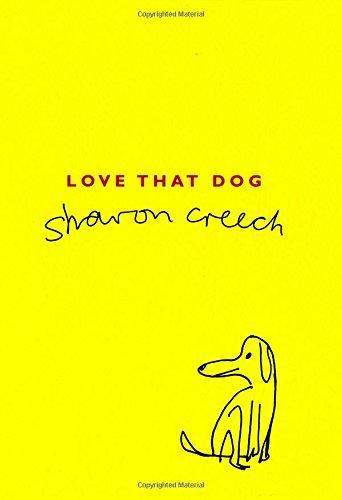 Love that Dog by Sharon Creech

A ‘poem - diary - narrative’ book that defies definition. Its tight poetic narrative and economy of words tells of a boy and his dog and deals directly with loss and the writing of poetry. It grips from the start and propels you to read to the end in one sitting. It would suit both able and more reluctant readers. (For ages 9+) 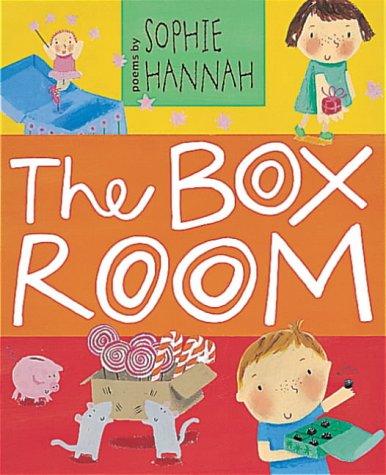 The Box Room by Sophie Hannah

A good example of how to write poems for the very young without compromising on your poetic integrity. Every poem ( box?) is about boxes – of sorts. Poems such as Swimming in the Blue Box, The Worry Doll and The World is a Box are simple enough to capture the interest of a young child but resonate on some pleasing level with the adult reader. (For ages 4+) 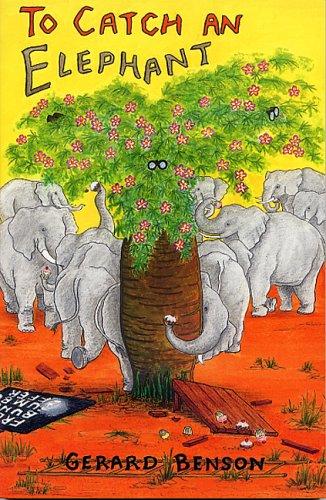 To Catch an Elephant by Gerard Benson

The late Gerard Benson was my mentor back in my early writing days – and he also became a dear friend. His poems are gentle, persuasive and playful and are crafted with care. I have often used his Postcards in 23 Words poem in poetry workshops to encourage brevity and careful word choice, and his Spring Assembly poem for developing personification and viewpoint and voice of character techniques. (For ages 9+) 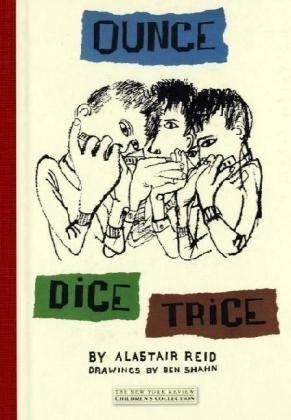 A celebration of words, sounds, meaning and nonsense, this gem of a book is both eccentric and brave. It compiles lists of onomatopoeic words under unusual headings such as Heavy Words and Squishy Words. It plays with definitions of odd and forgotten words like jiggery-pokery and gongo-ozler. It introduces you to strange collective nouns such as a humbuggle of packages or a gundu-lum of garbage cans. A delight for the tongue and ear. (For ages 5+) 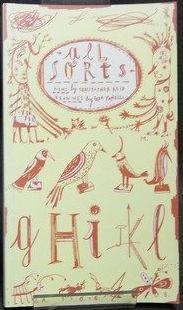 All Sorts by Christopher Reid

A little gem of a book that draws you into magical worlds of dreaming bears, dog’s noses and the joys of mud. The poems have a quiet, understated humour and are engaging but they never patronise the young reader. The illustrations by Sara Fanelli match the words perfectly. (For ages 8+) 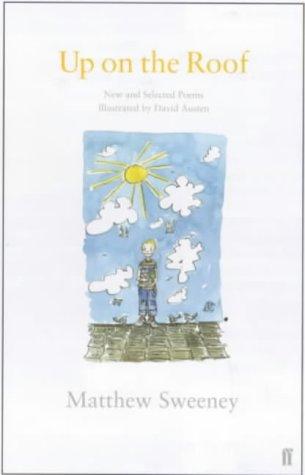 Up on the Roof by Matthew Sweeney

The poems in this collection are often funny, sometimes edgy but always anarchic. There is a real sense of freedom and possibility in these poems – and a hint of danger, too. This collection showed me that poetry for children doesn’t need to always portray a safe and sanitised world. (For ages 9+) 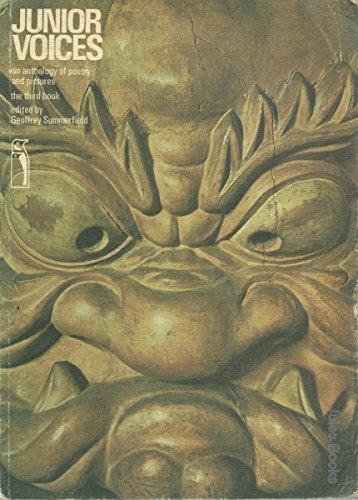 Junior Voices: An Anthology of Poetry and Pictures

I’m including this series of anthologies purely for nostalgic reasons. The books are out of print now but can be bought second-hand online, or found in charity shops. As a child I remember pouring over them and being fascinated by the words that they contained. There are poems in translation, traditional folk songs, playground rhymes, poems by children and by well-known writers. There are concrete poems, jingles, ballads, riddles, charms – and they are accompanied by strange and mysterious photographs, illustrations and reproductions of paintings. Some of the poems were unfathomable to me at the time yet I I still enjoyed reading them and believed they held secrets that I would later uncover. 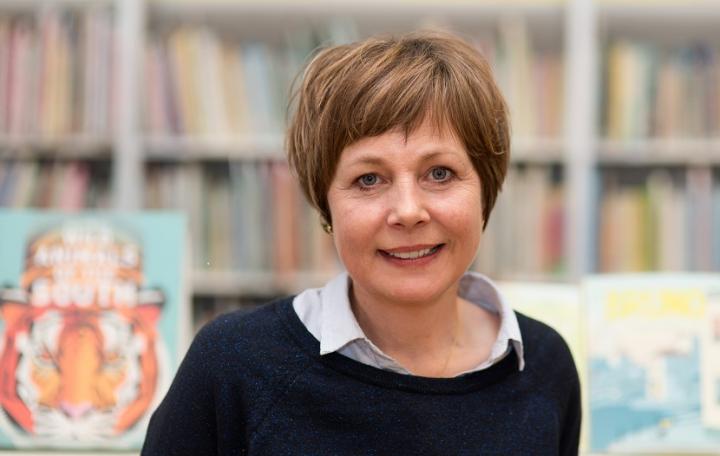 Rachel Rooney is an award-winning poet; her poetry collections include The Language of Cat and My Life as a Goldfish. She chaired the judging panel for the 2017 CLiPPA Poetry Award and is a judge of the Betjeman Poetry Prize. Rachel is also a National Poetry Day Ambassador (National Poetry Day is on 28th September in 2017). 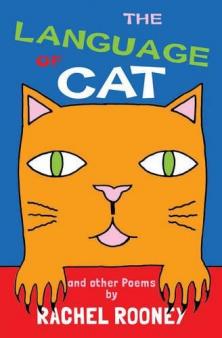 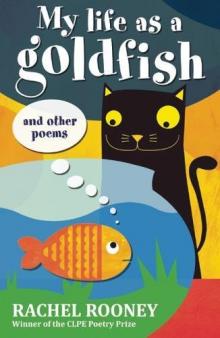 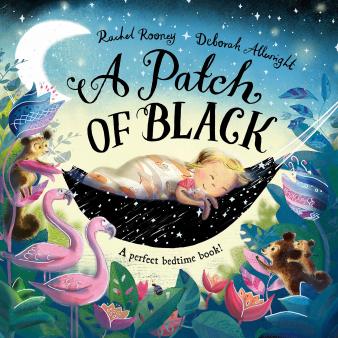 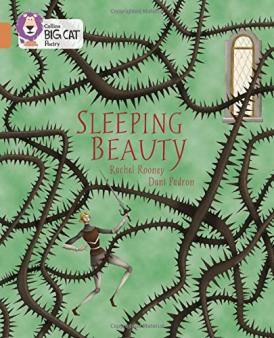