What is the Magna Carta?

The Magna Carta is an important medieval document that limited the right of the king to do as he wished without regard to the law. It is world-famous as a symbol of justice, fairness, and human rights.

Magna Carta means ‘big charter’ in Latin (a charter is a legal document which guarantees certain rights). When it was signed in 1215 it was intended to protect the barons and a limited class of free men from the worst excesses of the king by regulating feudal customs and rights and setting out rules relating to the administration of justice.

The Magna Carta is often seen as the basis of rights to equal and fair treatment under the law for all citizens.

The feudal system is the name given to the structure of power, rights and obligations in medieval society. Under the feudal system the king owned the land which he granted to the barons as his tenants in chief. This made the barons and bishops second only to the king as powers in the land. In return for their often very substantial land holdings the barons owed their loyalty to the king. They expressed their loyalty through a series of payments and duties. The barons could let out their lands to minor nobles such as knights and other free men who in turn owed them their loyalty. The unfree peasants or villeins occupied the lowest rank in medieval society and had very little in the way or property or rights.

King John quarrelled with Pope Innocent III over the appointment of Stephen Langton as Archbishop. The Pope excommunicated the king and placed the country under an interdict. This meant that no weddings could be held or burials performed with Christian rites. King John was eventually forced to agree to the appointment in order to get the Pope’s support in his struggles against the barons.

Although King John had agreed to the granting of the Magna Carta in 1215 he tried to get it overturned almost straight away. The Pope agreed that the charter should be annulled. This led to another revolt which only ended when King John died suddenly in 1216.

King John’s son and heir, Henry III, was only nine years old at the time when he became king. William Marshal, the Earl of Pembroke, was appointed regent. He recognised that it was important for the young king to have the support of the barons so he confirmed the status of the Magna Carta be issuing two further versions. In 1225 a further revision was issued by Henry III in his own right.

The Magna Carta was originally intended to provide protection for the barons and a limited class of freemen from the tyranny of the king. The clauses of the original document have been reinterpreted over time and the limited protection they provided has been extended as part of this process.

The Magna Carta has now become a symbol of rights of the individual against tyranny and despotic rule and a foundation of principles of liberty. 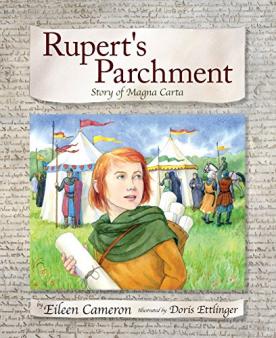 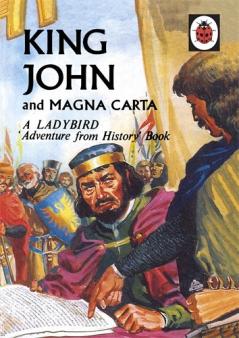 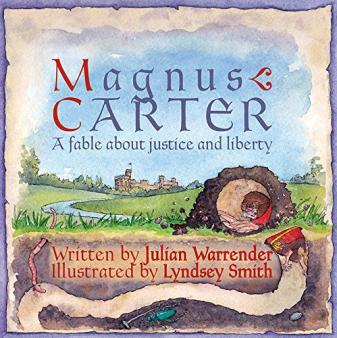 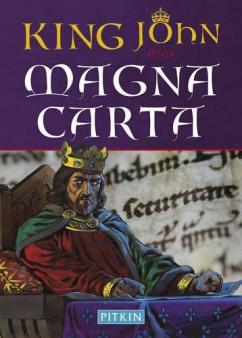 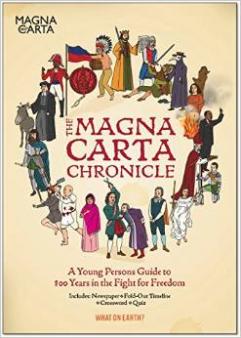 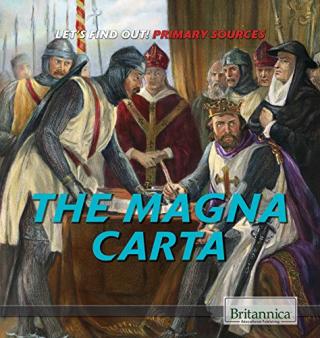 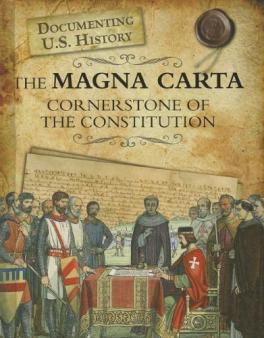 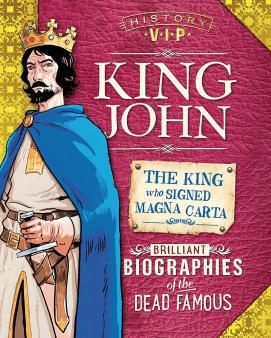