Who were the Normans?

The Normans were the next group of people to rule England after the Anglo-Saxons. They built some of our most well-known castles, such as Windsor Castle and the Tower of London.

The Normans came from northern France, and invaded England in 1066 after King Edward the Confessor died without leaving an heir to the throne. They eventually defeated the Anglo-Saxons at the Battle of Hastings, when King Harold II was killed. The Normans ruled England for about 300 years.

The Normans invaded England because they thought William the Conqueror, who was also the Duke of Normandy, should be king instead of Harold. When King Edward the Confessor died there wasn’t anyone else in line to take the throne, so this meant that a few different people thought they should be king. It also meant that 1066, when Edward died, was not a peaceful year.

Besides the Normans, another group of people who wanted to try to take the English throne were the Vikings. The Viking king of Norway, Harald Hardrada, thought he’d have a chance at being king of England because he was related to King Canute the Great. Harald conquered York, but when King Harold II heard this he sent an army up to take York back. The Anglo-Saxons won, but then had to rush back south to fight against William and the Normans! On 14 October 1066 the battle of Hastings was fought and the Anglo-Saxons lost.

The Bayeux Tapestry is an important artefact from the Norman period, and it’s currently displayed in Normandy in France. It has 72 pictures of different events during the Norman invasion, and it was made in eight strips that were joined together. This makes it about 70 metres long – almost as long as a football pitch! Some of the last panel is missing so we don’t know how long it would have been when it was made in the 11th century. It begins with scenes about Anglo-Saxon King Edward the Confessor, and ends with the death of King Harold in the Battle of Hastings.

When William the Conqueror became king, he established the feudal system. It put everyone into a sort of queue depending on what their place in society was, and explained who they needed to pay money or tribute to in order to have a house, grow food, etc.

The Domesday Book is an important contribution to history from the Normans. When he first became king, William the Conqueror made a record of how many people lived in England, and what they owned, and had it published as the Domesday Book. He figured out how much tax people owed him from this, which became part of the feudal system of government that people in Norman times lived by. Today, we use the Domesday Book to learn more about the people who lived in Norman times.

Men in Norman times usually wore baggy shirts and trousers with a tunic and cloak over them. Wealthier people would have more decorations and designs on their clothes. Women also dressed differently depending on their rank in society – serfs wore loose-fitting dresses and wimples (a type of hood that fastened under the chin), while wealthier women who didn’t work as much wore more fitted dresses with long, flowing sleeves.

Names to know (Norman kings and when they ruled, listed in order): 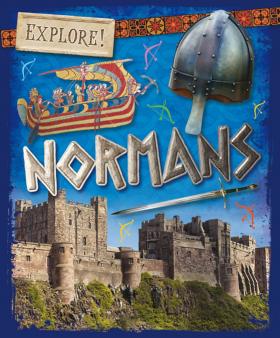 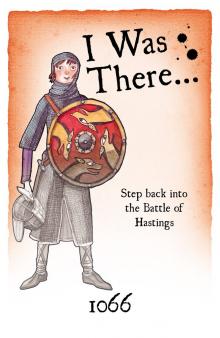 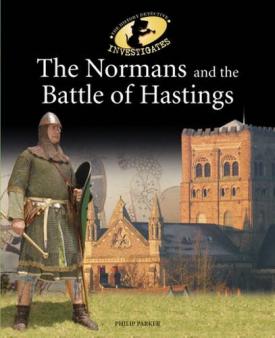 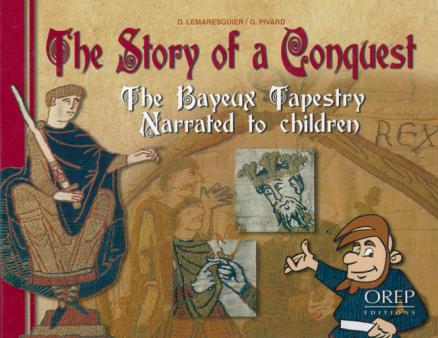 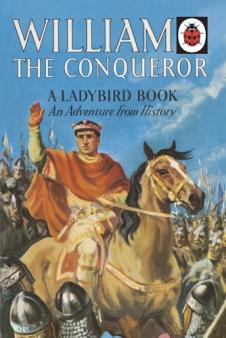 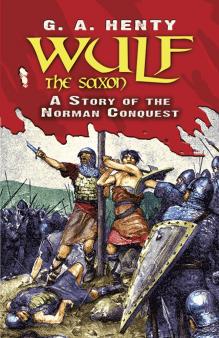 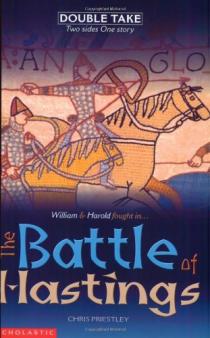 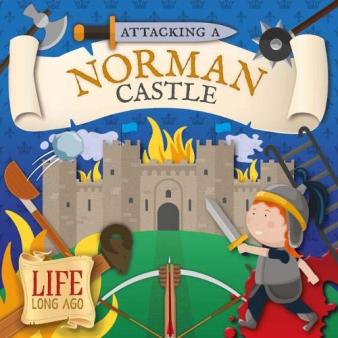 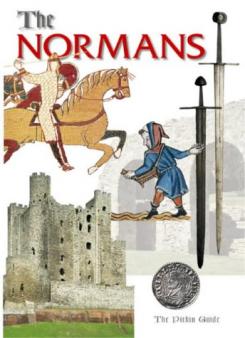 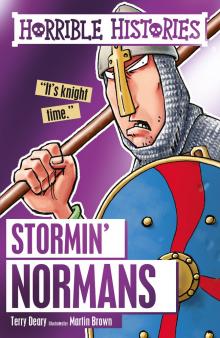 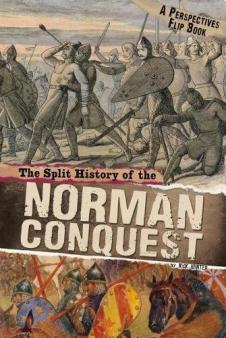