Micro-organisms (also known as microbes) cannot be seen by the naked eye (micro means tiny and organism means a living creature); many hundreds of them would ﬁt on the full stop at the end of this sentence.

They are found everywhere, in soil, air, water, on your skin and in your guts. Most of the time, when they are in the right place the majority of micro-organisms are not harmful to people and often do a lot of good such as breaking down waste and making bread. We couldn’t live without them!

The five types of living micro-organisms are bacteria, viruses, fungi, algae and protozoa.

Bacteria are really important microbes – life on earth couldn’t exist without them!

Bacteria have only one cell, shaped like a sphere, rod or spiral. A single one, called a bacterium, is really tiny; millions would fit on the head of a pin! Bacteria have been around for millions of years and they can live in any area of the earth, no matter how hot or cold.

Very few bacteria are harmful to you, most help to keep you healthy. Good bacteria are used in making some of the dairy products you like to eat and also some types of medicines. Bacteria are some of the best decomposers – they break down dead and decaying organic matter, from leaves to insects. Best of all, bacteria can be used to clean up oil spills to keep the environment healthy too. Bad bacteria love it best when you or your environment is unhygienic or dirty. They take any chance they get to take over and multiply.  Bacteria can make copies of themselves very quickly so just one bad bacterium can make you sick or spoil your food!

Viruses are very simple microbes, they can't do much by themselves. Viruses need a host (another living organism) that gives them everything they need to work. Viruses take any chance they can to find a host. They get inside the host's cells and take it over. Viruses use the host cells machinery to make lots of copies, so many in fact that the cell bursts and infects other cells around it. They can make more viruses very quickly – just one virus can turn into lots of viruses and make you sick.The common cold and flu are viruses which rely on the host coughing or sneezing near another host in order to spread.This is why it’s really important to cover your nose and mouth if you cough or sneeze, and the best part of your body for this job is the crook of your elbow – that way, the virus isn’t on your hands!

Fungi grow everywhere. They cannot make food by themselves so they have to have to get their nutrients from a host. They grow on lots of different hosts, anywhere that is warm and damp. Fungi can’t move around so they make spores that are like seeds. Spores fly away on the breeze or in water, on animals or clothing and find a new place to grow that has everything they need. If they can’t find one, they just hibernate (sleep until the right place comes along).

Parasites aren’t very independent – in fact, they need another organism, their host, to live on or in. Resources from their host, things like nutrients, shelter and whatever else they need, allow the parasite to live and grow. Different parasites need different resources so each has its own favourite host. Parasites are always on the lookout for their perfect host but some are so tiny you can only see them with a microscope so they are easy to miss.

Protozoa and algae are single-celled micro-organisms that get their food from their surrounding environment. They can be found in a variety of places, including fresh water, sea water and even in soil. This group is large and very diverse. They can be used to clean or purify but can also cause lots of very serious diseases.

Acidity - the concentration of acid in a substance
Algae - an organism belonging to a group that lives mainly in water and includes the seaweeds. Algae differ from plants in not having true leaves, roots, or stems
Antibiotics - a naturally produced substance that kills bacteria, but has no effect against viruses, used as a medication
Bacteria – single-celled microorganism
Colonies - groups of organisms of the same kind that are living together and dependent on each other
Diseases - medical conditions in humans, plants, or animals that is not the direct result of physical injury
Environment - all the factors influencing the life and activities of people, plants, and animals
Fungi - plural of fungus. A single-celled or many-celled organism that reproduces by spores and lives by absorbing nutrients from organic matter.
Generate - to bring something into existence or effect
Infections - the transmission of infectious microorganisms from one person to another or an infecting microorganism
Infectious - a disease that is capable of being passed from one person to another
Inorganic - composed of minerals rather than living material
Micro-organisms - a tiny organism such as a virus, protozoan, or bacterium that can only be seen under a microscope
Minerals - a substance that occurs naturally in rocks and in the ground and has its own characteristic appearance and chemical composition
Parasites - a plant or animal that lives on or in another, usually larger, host organism in a way that harms or is of no advantage to the host
Particle - a very small piece of something
Protozoa - a single-celled organism that can move
Spherical - shaped like a sphere
Spores - a small, usually one-celled structure produced by seedless plants, algae, fungi, and some protozoans that is capable of developing into a new individual
Sustaining - to make something continue to exist
Viruses - a very simple microbe which requires a host to reproduce

Best books about micro-organisms for children 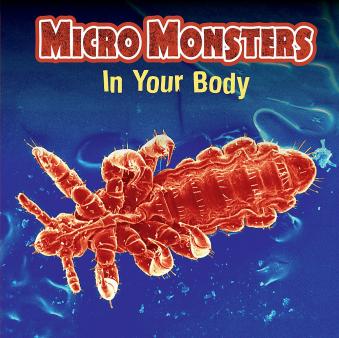 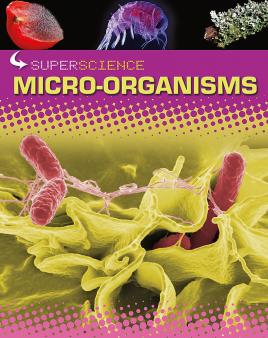 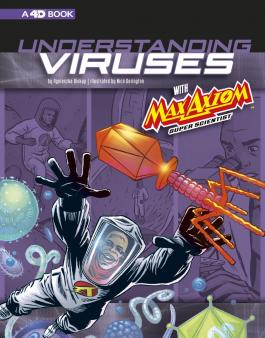 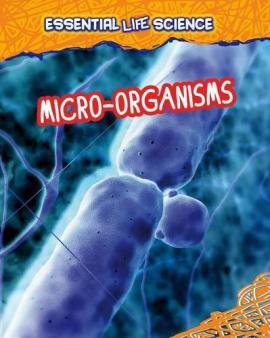 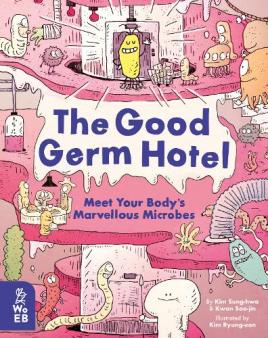 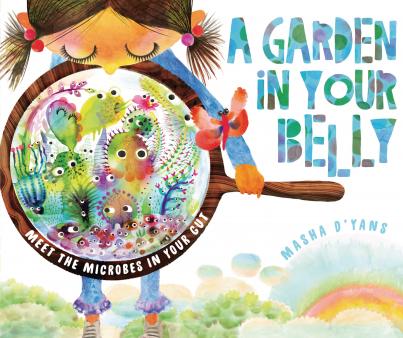 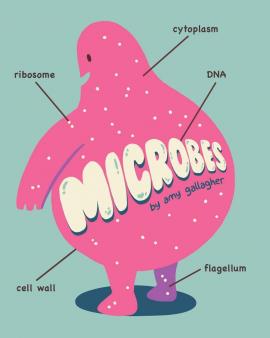 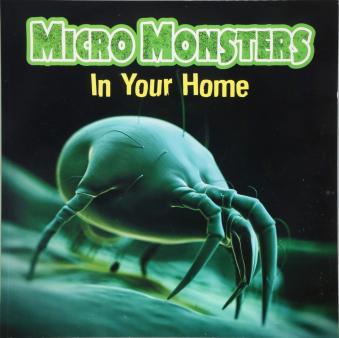 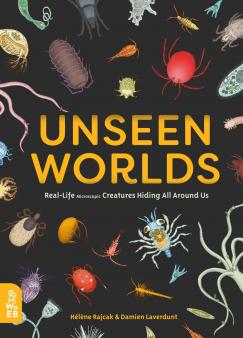 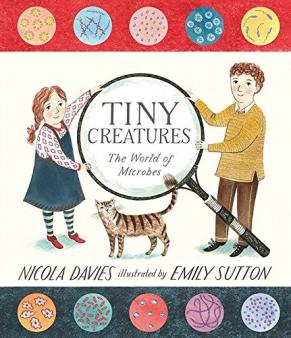 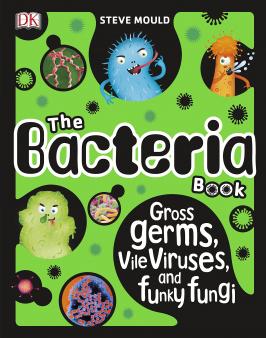 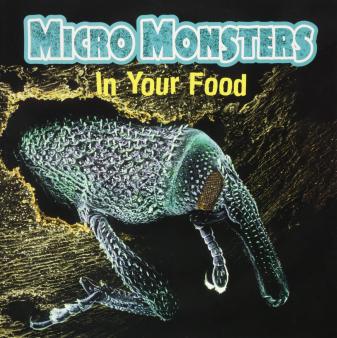 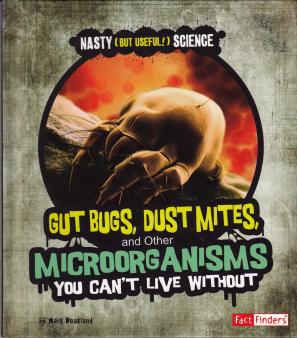 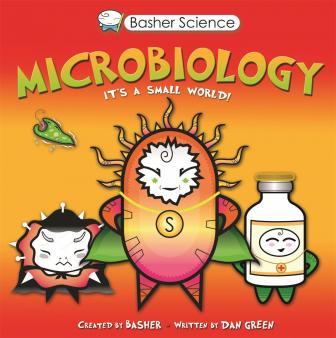