What was the Stone Age?

The Stone Age is the name given to the earliest period of human culture when stone tools were first used. In Britain, the Stone Age was around 12,000 years ago.

When people began smelting metal around 4500 years ago the Bronze Age began in the British Isles.

The Palaeolithic or old Stone Age lasted from 2.7 million years ago to around 20,000 to 10,000 years ago. Britain would have looked very different during the Paleolithic: there were a number of cold periods called ice ages and the shape of landscapes changed as it became warmer and colder. During the Lower Palaeolithic Britian was not an island, but connected to mainland Europe. Some time between 400,000 and 200,000 years ago that changed and the area between the British Isles and what is now Denmark flooded and finally disappeared under the sea about 7500 years ago.

A number of distinct groups of humans lived during the Paleolithic but only our ancestor Homo sapiens has survived. During this time men were hunter gatherers, finding food from their local environment and moving from site to site depending on the season. Tools were made of stone but also of wood, bone, leather and vegetable fibres. Language also developed and its early forms may have been similar to the click languages used by some South and East African peoples today. The period also saw the beginnings of art, such as the cave paintings of Chauvet in France and Venus figurines (statues of pregnant women) and the development of religion.

The Mesolithic or middle Stone Age saw the development of finer, smaller stone tools such as arrow or spear heads. The first evidence for homes in Britain comes from this period, and the first canoes were made. This meant that men could fish as well as hunt. The dog was also domesticated during this period, probably by the selection and breeding of the least aggressive wolves.

The Neolithic or new Stone Age, from around 6000 years ago, saw the beginnings of agriculture. Farmers from mainland Europe probably brought seeds and farming tools to Britain. Growing crops was a more reliable food supply than gathering wild plants and the landscape was transformed by a new type of life, linked to settled communities of people.

Animals such as the cow and sheep were domesticated and provided a ready supply of meat, milk, wool, leather and bone. Grain was the first food that could be stored for long periods of time. Grain needed to be processed so stones were used for scything (cutting grass crops) and grinding. The need to harvest and store grain meant that it became necessary to stay in one place and settlements could develop. Trees were cut down to make clearings where crops could be grown and people worked together to construct trackways and paths. Large scale construction could take place, trade developed and people began to have different roles such as leader, priest, fighter, farmer, hunter or slave.

By the end of the Stone Age people created enclosures by piling up circular earth banks, perhaps to protect themselves and their animals, and buried their dead in huge earth mounds and under stone slabs. Silbury Hill, in Wiltshire, is the largest prehistoric earth mound in Europe. Built around 4500 years ago, its height and volume are similar to those of Egyptian pyramids, which were built at around the same time, 2500BC. It's been estimated that its construction must have taken around 4 million man hours of work.

Children's books about the Stone Age 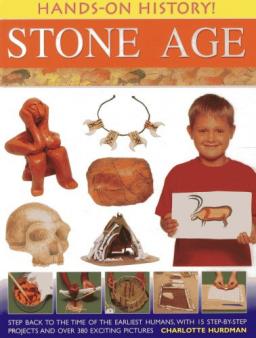 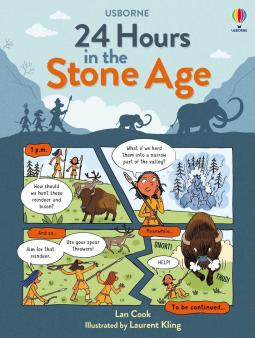 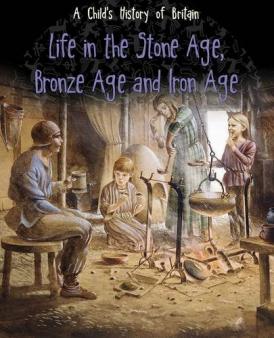 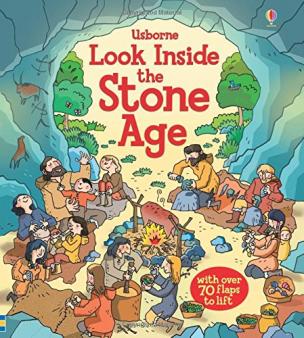 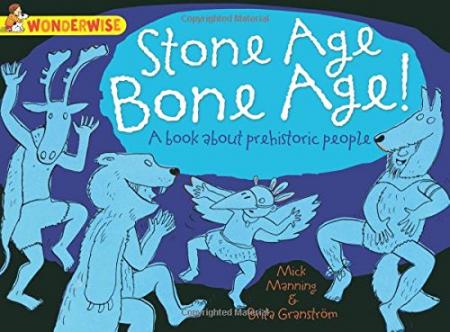 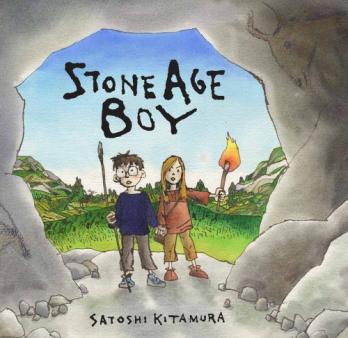 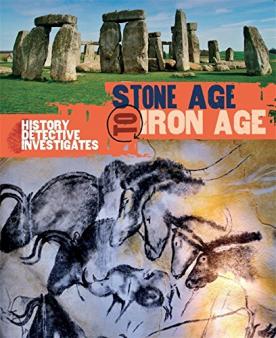 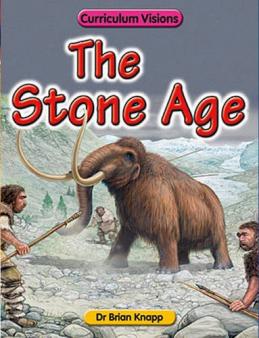 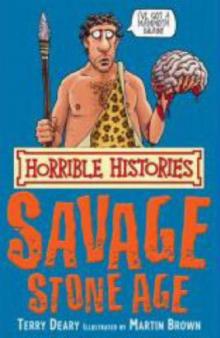 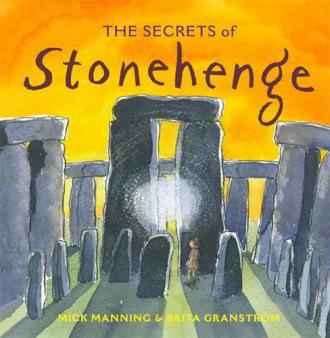 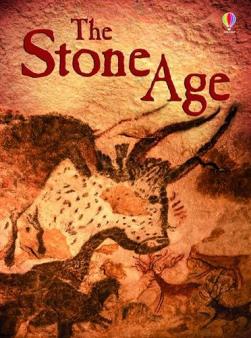 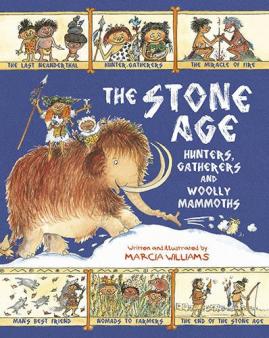 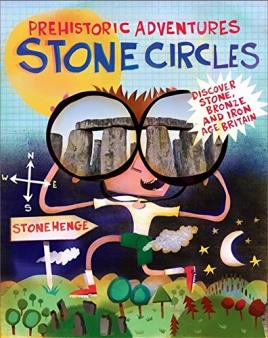 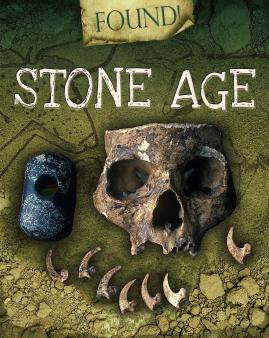 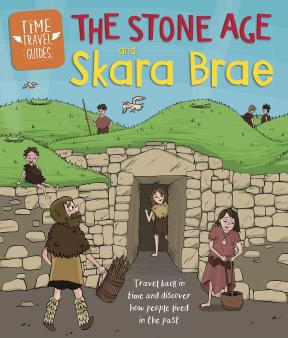 Find out more about the Stone Age