The Titanic is probably the most famous ship ever to have been built. At the time it was launched, it was the biggest ship in the world.

The huge ship was said to be the biggest, the best and the safest ship ever to have set sail. But on 15 April 1912, five days into its very first voyage from Southampton to New York, the Titanic collided with an iceberg and sank. There were over 2200 people on board but only 715 people survived.

The wreck of the Titanic was discovered 74 years later, just over 2 miles under the sea.

1. Building on the Titanic began on 31 March 1909; it was finished three years later.

2. The Titanic was built in Belfast, Northern Ireland.

4. In 1912 the Titanic was the largest man-made moveable object ever built.

6. A huge ship requires a lot of staff – the Titanic had a crew of around 900 people!

8. The Titanic was a luxury passenger liner that carried some of world’s richest people.

9. The first voyage the famous ship was due to take was from Southampton to New York.

10. The Titanic left Southampton on April 10, 1912 and stopped in France and Ireland before heading west to New York.

The Titanic was on its ‘maiden voyage’, or first voyage, when it sank.

The ship was built to carry about 3,500 people.

To travel first class on the Titanic would have set you back £875 – but for those travelling third class, it was about £20!

Many of those travelling third class were families who were trying to set up a new life for themselves in America.

The boat sailed from Southampton for its first voyage with 2,223 people on board (1,324 were passengers and 885 were crew). Although there were over 2200 people on board, there were only enough lifeboats for just over half of them.

The engineers who designed the Titanic thought it was ‘unsinkable’ because it had fifteen separate, water-tight hulls.

The Captain of the famous Titanic was Edward John Smith. He was a proud man and didn’t even attempt to leave the sinking ship.

There was a band on board and some survivors reported that the band carried on playing music while the ship was sinking. Sadly none of the band members were lucky enough to survive.

The boat sank at a speed of 10 miles per hour, taking just 15 minutes for it to reach the bottom of the ocean.

The wreck of the Titanic wasn’t discovered for 74 years, when it was found just over 2 miles under the sea. The ship was discovered in 1985 by an American oceanographer, Robert Ballard, and his team of scientists. So far about 6,000 artefacts have been recovered from the wreck.

In 1997 the film Titanic hit our screens and was a box office smash – it remained the highest-grossing film of all time until 2010, when it was overtaken by Avatar!

Browse through the gallery below to see:

The Titanic was, and probably still is, the most famous ship ever to have been built.

It was built by the White Star Line company, which was owned by a rich American businessman called J.P.Morgan, and was thought to be ‘practically unsinkable’.

It cost a massive $7.5 million dollars (about £5.2 million) and was the largest passenger steamship ever built. It took 3,000 men three years to build!

Life on the big ship certainly promised to be plush if you could afford it! Those travelling first class could while away the hours between the swimming pool, gymnasium, squash racquet court and Turkish baths. Second-class passengers could get involved in deck games and board games like chess and backgammon. But those in the third-class quarters weren’t offered such luxuries!

The RMS Titanic finally set off for its maiden voyage from Southampton, England, on 10 April 1912.

The Titanic cost a fortune to run. It burned around 600 tonnes of coal a day, shovelled into its furnaces by a team of 176 men.

It was well stocked with food and drink too! Every 24 hours, 14,000 gallons of drinking water were consumed. There were 20,000 bottles of beer on board, 1,500 bottles of wine and 8,000 cigars – all for the first-class guests of course. Before the fatal collision, the first-class passengers were served a supper consisting of an incredible 11 courses!

During the ship’s short journey, they received six iceberg warnings, but the fatal sighting of an iceberg came on the night of 14 April 1912. The ship was ordered to turn but it was too big to do so in time and at 11.40pm the ship struck the iceberg. Just three hours later, the huge ship sunk completely.

The Titanic was so big, she couldn’t change direction quickly enough. She scraped along the iceberg's side, tearing holes in at least four sections of the hull!

In the chaos, many of the lifeboats went out with only a few passengers in them. The fact was there weren’t enough lifeboats for the amount of passengers on board. There were only 16 wooden lifeboats and four collapsible boats, enough to carry 1,178 people, only a third of the Titanic’s total capacity – amazingly that was still more than was legally required.

Just over 1500 people died in the tragedy, with only 715 survivors. Amongst the survivors were two of the nine dogs on board – a Pomeranian and a Pekinese.

The Titanic sank at night, so the sky would have been pitch black and the water was freezing (-2 degrees Celsius). Many people would have died from the shock of the cold within minutes.

At the time of the Titanic, there was a sea law that said women and children needed to be rescued first. This explains why most of the people who died were men.

Millvina Dean was the last remaining survivor of the Titanic. She was only two months old when she joined the ship on its maiden voyage. She died on May 31, 2009, aged 97.

Would you have survived the sinking of the Titanic? Find out with National Geographic Kids.

A Titanic video game will allow users to explore a complete and fully interactive recreation of the most famous ship in history; you can preview it on the Titanic: Honor and Glory website 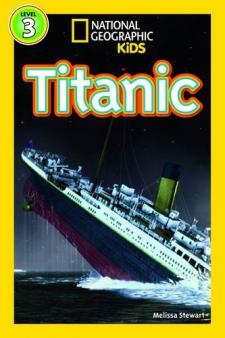 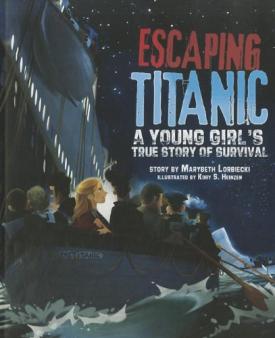 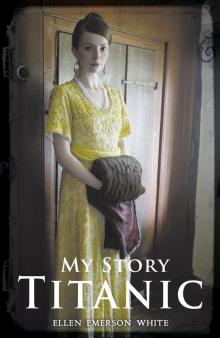 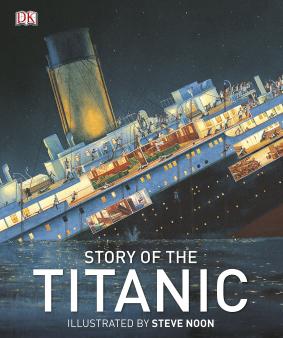 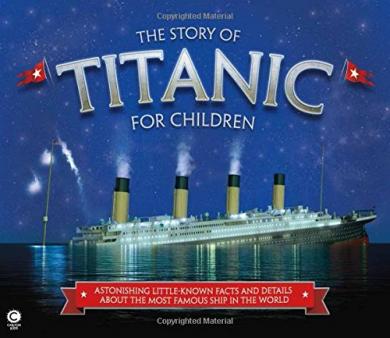 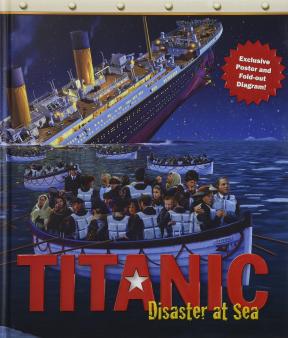 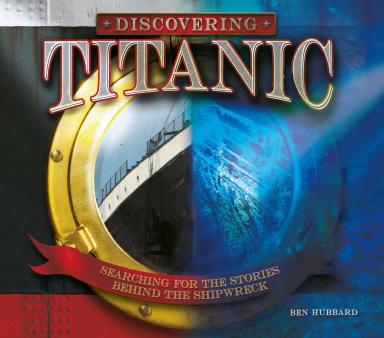 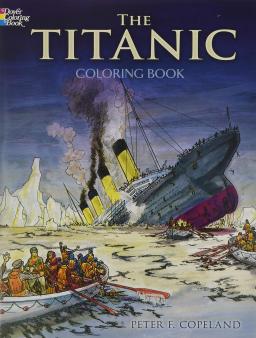 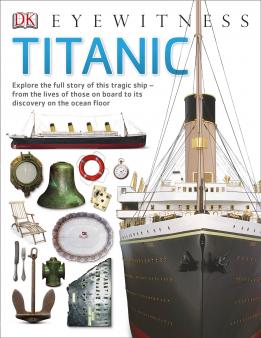 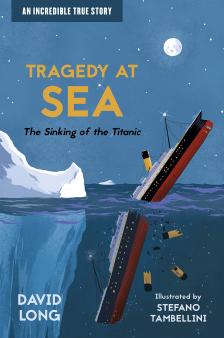 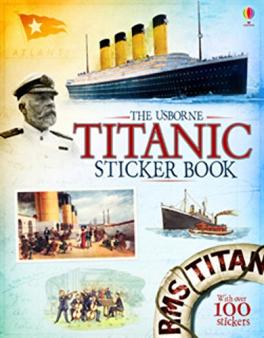 Read the BBC Bitesize guides and watch animations about the sinking of the Titanic: Titanic facts and figures, what life was like in Belfast in 1910, how the Titanic was built and life on board the Titanic

A detailed, labelled picture of the Titanic

The Kiddle Encyclopedia entry about the Titanic

Look through the CBBC Newsround timeline of the Titanic sinking

Look at a picture of a life vest from Titanic

See a Titanic image gallery, listen to audio recordings of the experiences of some Titanic’s passengers and crew and look at hundreds of artefacts on the Titanic website from National Museums Northern Ireland

Read the stories of witnesses, victims and survivors of the sinking of RMS Titanic

An animation about Eva Hart, a child survivor of the Titanic

Find out all about the Titanic in Belfast, where the ship was built and launched; our review of Titanic Belfast Museum tells you what's on offer for parents and children

Free events, talks, craft sessions and performances about the Titanic take place at the Merseyside Maritime Museum, Liverpool. Find out how the Titanic story is linked to Liverpool in a special exhibition, Titanic and Liverpool: the untold story