As STEM industries consider how to combat a future skills shortage, could your daughter one day become an expert in the field?
Login or Register to add to your saved resources

We live in a world where we’re told that girls can do anything that boys can do, but when it comes to choosing a career, there’s still a stark gender divide.

According to the latest figures, only 12 per cent of the workforce in science, technology, engineering and mathematics (STEM) industries is female.

Seven out of 10 parents believe that other subjects offer better career opportunities for girls, and last year, only 4228 girls applied to study engineering at university, compared to 28,020 boys.

Why STEM for girls?

Encouraging girls to take an interest in STEM subjects is not just a matter of principle. ‘The engineering industry alone needs to recruit 182,000 skilled professionals in the next 10 years,’ explains Jonathan Narbett, head of operations at the Queen Elizabeth Prize for Engineering, which celebrates engineering success. ‘Currently, only seven per cent of the workforce in the field is female, so encouraging more women is an obvious way to make up the shortfall.’

Studying STEM subjects opens up a wide range of career opportunities. ‘Girls often think of the technology industry as a boring, male-dominated world where people sit in dark basements with computers,’ explains Laura Ferguson of computer club initiative TechFuture Girls. In reality, STEM roles exist in just about every field, including those that may more typically appeal to girls, such as music production, food technology and fashion and footwear design.

A good grounding in STEM also makes your daughter more employable. Research shows that among employers seeking graduates without a specific degree discipline, half prefer to hire those with STEM degrees.

But perhaps the most important reason for girls to develop an interest in STEM is because there’s no reason not to! ‘The industry does have a stereotype of being more suitable for boys, but in fact, girls often outperform boys in STEM subjects,’ says Laura.

Experts believe that the key to encouraging girls to develop an interest in STEM is to catch them early. ‘Our research showed that girls start turning off STEM between the ages of 10 and 14,’ explains Laura. ‘This is also the age where children start making initial decisions about their future career options.’

Jonathan agrees. ‘STEM subjects have a reputation for being difficult to get into,’ he says. ‘Pupils are also assigned to gender-specific subjects at an early age. If you can move away from this at primary level, it’s much easier for girls to keep their options open as they get older.’

Progress is being made. The 2014 National Curriculum introduced computing as a mandatory subject for Key Stage 2 pupils, meaning that girls and boys are now all learning important skills like coding. But how else can girls be encouraged to develop an interest in STEM?

There is a growing range of campaigns and projects designed to ignite children’s passion for STEM – particularly among girls. TechFuture Girls is one of these. ‘We give schools free resources to run extracurricular clubs for girls, so they can work collaboratively on tech projects without boys taking over,’ explains Laura.

Another trend is for STEM companies to send mentors into schools to develop children’s skills and interest. ‘We send young male and female engineers into primary schools to do things like games and workshops, giving children an idea of the opportunities that are open to them,’ Jonathan says. STEM Learning also has an outreach programme, with 40 per cent of its ambassadors being women.

There are also a number of STEM-related competitions open to primary school children, such as Make IT Happy (where children are encouraged to help people in their community learn new IT skills) and the Greenpower Trust events (where KS2 children design and race their own electric cars).

Books about female scientists for children 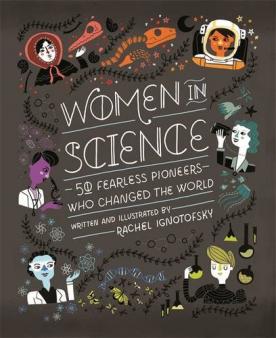 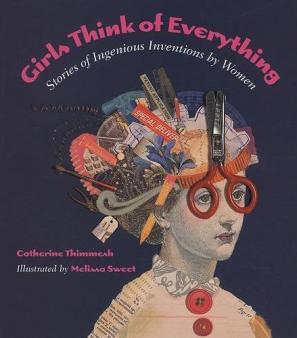 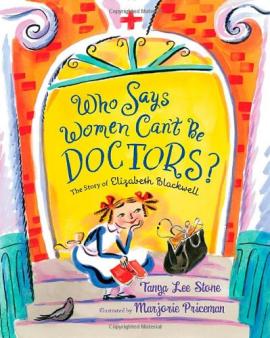 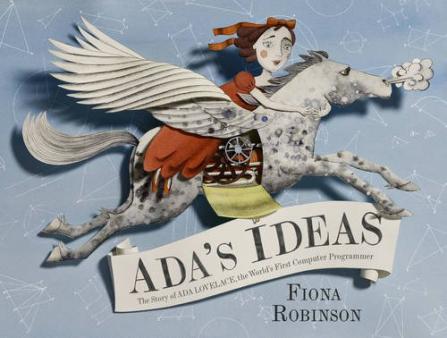 Nurturing a passion for STEM

While schools are putting an increasing emphasis on encouraging girls to take an interest in STEM, parents play an important part too: research shows that only 10 per cent of parents talk to their daughters about engineering. The good news is that there are many ways in which you can help your child develop a passion for STEM.