What are igneous, sedimentary and metamorphic rocks?

Do you know the difference between igneous, sedimentary and metamorphic rocks? Find out what your child will be taught in KS2 science and how you can support their learning about geology at home.
Login or Register to add to your saved resources

What are igneous, sedimentary and metamorphic rocks?

Rocks are made up of different minerals and form the Earth’s crust (outer layer). Different combinations of minerals form rocks; minerals are made of elements.

There are 3 different types of rocks; igneous, sedimentary and metamorphic.

Igneous rock is formed when magma or lava from volcanoes cools. Examples include basalt and granite. Most igneous rock is very hard. Some of the most spectacular rock formations on our planet are made of igneous rock; in Britain we see granite shapes called tors in south-western locations like Bodmin Moor, Dartmoor and Land's End.

Sedimentary rocks are formed over millions of years when sediments (tiny pieces of rocks and animal skeletons) are pressed together at the bottom of seas and rivers. Examples include sandstone, coal and chalk. Some sedimentary rocks contain fossils (bones or shells of living things that were buried long ago and have turned to stone).

Fossils are the remains of once-living plants or animals, preserved in rocks.

Soils are made from rocks and organic matter.

How are children taught about rocks and soil in primary school?

Children will be given the opportunity to compare different types of rocks, considering what they look like (their colour, if they have grains or crystals) and physical properties (if they crumble easily and if they are waterproof).

Children might also learn about the rock cycle (as soon as igneous rocks are exposed to air they begin to be eroded and form sediments; the sediments will then be pressed together to form sedimentary rock, which might then become metamorphic rock and finally melt beneath the Earth's crust and erupt as lava, before becoming igneous rock once again).

When are children taught about rocks and soil?

In science children will learn about rocks in Year 3. Work on rocks and soils will often be combined with / closely linked with work in geography lessons such as describing and understanding volcanoes.

Here are some of the types of activities children might do at school when learning about rocks and soil:

Books about rocks and geology for children 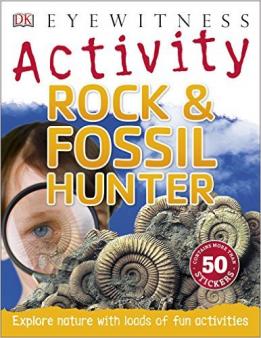 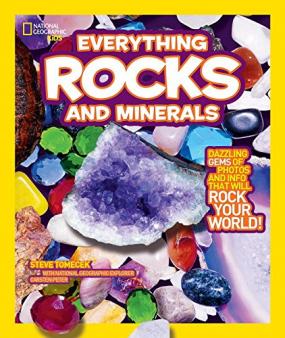 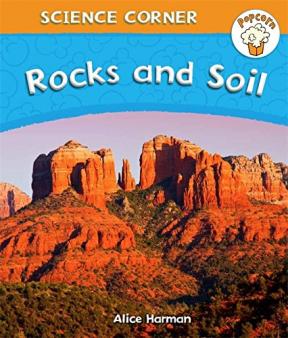 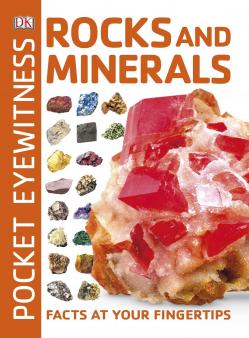 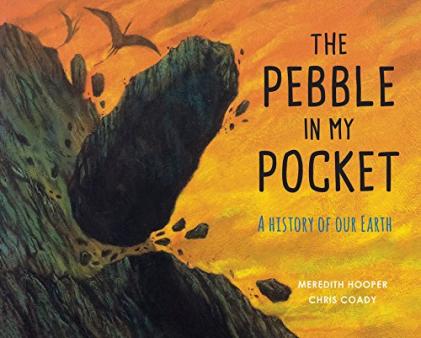 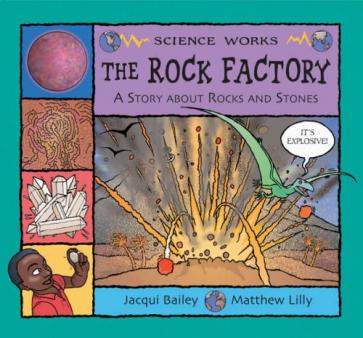 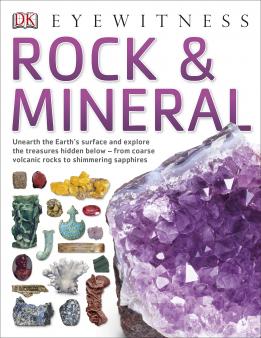 Learn about rocks with activities at home