What are prisms and pyramids?

Prisms and pyramids explained for parents, including practical ways children work with 3D shapes in the classroom and learn about their properties.
Login or Register to add to my wishlist

What is a prism?

A prism is a type of three-dimensional (3D) shape with flat sides. It has two ends that are the same shape and size (and look like a 2D shape). It has the same cross-section all along the shape from end to end; that means if you cut through it you would see the same 2D shape as on either end.

NB: A cylinder has two ends with the same shape (a circle) but because it has curved sides it is not a prism.

What is a pyramid?

A pyramid is also a three-dimensional (3D) shape. It has a polygon base and flat (triangular) sides that join at a common point (called the apex).

We often think of the famous pyramids in Egypt when the word ‘pyramid’ is mentioned. The Egyptian pyramids are square-based pyramids, but there are several other types of pyramids, each with a different polygon as its base.

Prisms and pyramids in primary school

Year 2 children will be taught to name and identify prisms and pyramids in their learning of 3D shapes. They will learn to describe their properties for example the number of faces, edges and vertices. Children will be given colourful plastic models of 3D shapes to help them practise counting the number of faces, edges and vertices. They may be asked to complete tables to record their results. 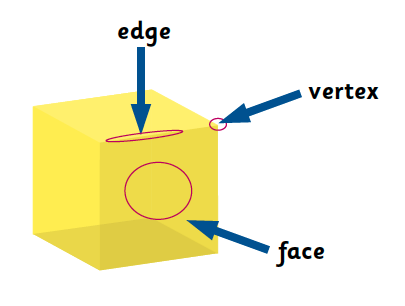 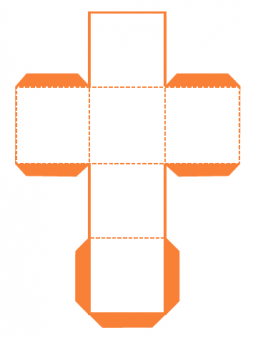 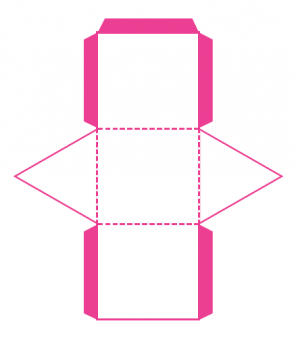 Year 5 children will be taught to identify prisms and pyramids from 2D representations (pictures of the shapes).